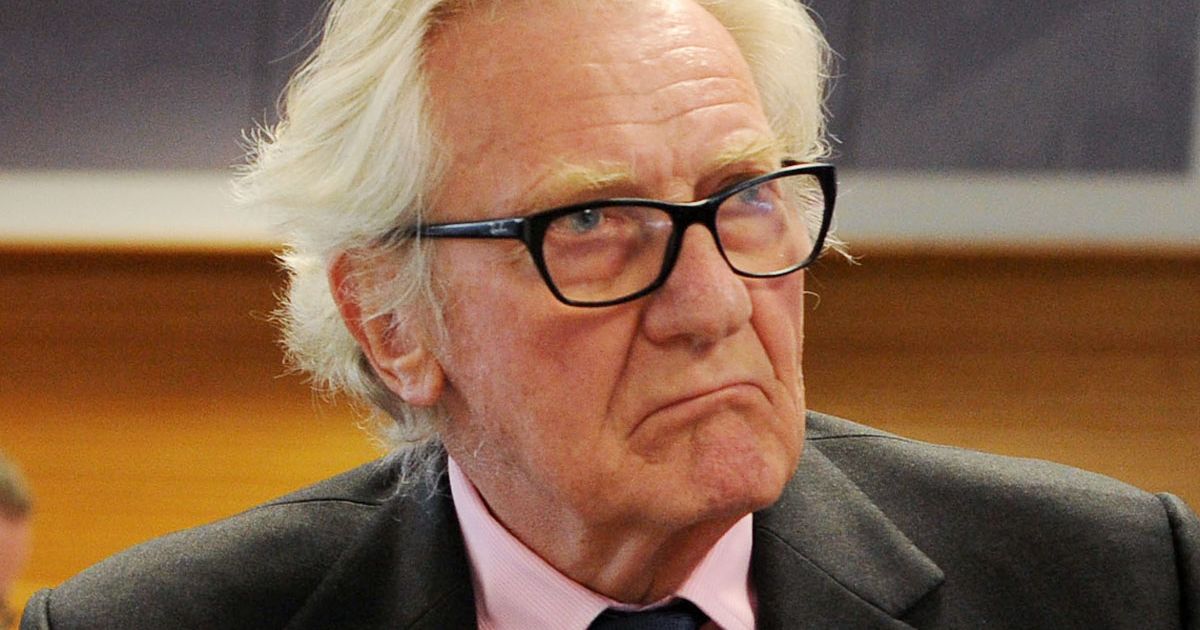 Tory grandee Michael Heseltine has had the Conservative whip suspended after more than 60 years in the party.

The former Deputy Prime Minister, 86, was summoned to a meeting with the Tories’ chief whip in the Lords tonight after saying he’d vote Lib Dem in this Thursday’s EU elections.

But party chiefs stopped short of the more severe punishment of suspending his membership of the Conservative Party.

The ex-MP said he couldn’t back the party he joined in the 1950s because of its decision to commit “economic self-harm” by pursuing Brexit .

Claiming the Tories were “infected by the virus of extremism”, he wrote in a Sunday newspaper: “The reason for my experiment with the Lib Dems is, of course, the government’s position on Brexit.

“I cannot, with a clear conscience, vote for my party when it is myopically focused on forcing through the biggest act of economic self-harm ever undertaken by a democratic government.”

Speaking just before the decision, he warned party chiefs: “There are five million Conservative voters who voted Remain.  Be careful, I would say, before you start abandoning them.”

He added: “I have no intention of being forced out – or resigning from – a party that has been such an important part of my life.

“I will remain a member of my local association and, unless told otherwise, will continue to take the Conservative whip in the Lords.”

The attack was the latest in a long line by Lord Heseltine on the pro-Brexit direction of the party.

In December he said he would rather have Jeremy Corbyn as prime minister than leave the EU.

Warning some Tory MPs agreed with him, he added in March: “The only way to resolve this is to go back to, I would hope to Parliament, but if not Parliament then to a referendum.”

The politician is one of the most colourful characters in Tory history and was nicknamed Tarzan for brandishing a House of Commons mace in the 1970s.

In 2016 was forced to deny killing his mum’s Alsatian after the dog went “berserk” and attacked his pregnant wife in 1963.

The Tory dog-throttler had six-year-old Kim put down the next day, saying claims he choked the pet to death were “complete rubbish”.

But he did have 400 squirrels killed on his estate in nine months, saying: “They are shot without hesitation.”

“But, with his long experience, he will know that publicly endorsing the candidates of an another party is not compatible with taking the Conservative whip in Parliament.

“As a result, the Chief Whip in the House of Lords has informed Lord Heseltine that he will have the Conservative whip suspended.

“This will be reviewed if he is willing to support Conservative candidates at future elections.”

READ  Boris Johnson’s Parliament: Who are the new MPs arriving at House of Commons today? 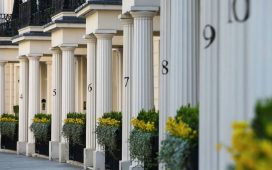