Michael B Jordan has pitched a Superman movie 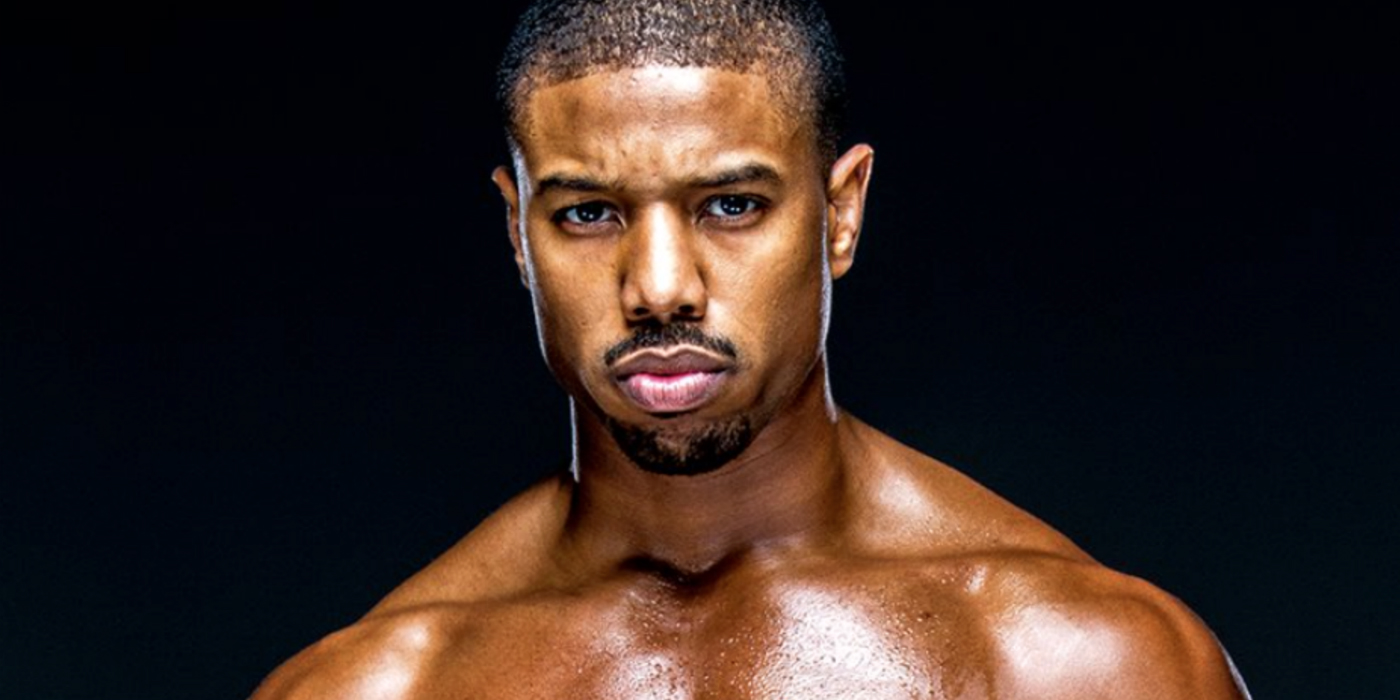 Last year’s rumours that linked Michael B Jordan to the role of Superman seem to have had some truth in them. Variety is now reporting that the Creed actor has had talks with Warner Bros about a potential project based around DC’s iconic Man Of Steel.

The trusted trade publication reports that Warners has been trying to find “a way to make Superman relevant to modern audiences,” and the studio has been “polling lots of high-profile talent” to try and get a new take on Supes to take flight.

Jordan, who previously earned a lot of praise for his performance as Killmonger in Marvel Studios’ Black Panther, is said to be one of these famous folks that have chatted to Warner Bros about Superman. There was a meeting between Jordan and the studio, apparently, with the actor “pitching Warners on a vision for the character.”

Here’s the catch, though. According to Variety, Jordan is not in a position to commit to the project, “since filming doesn’t seem likely to happen for several years and he has a full dance card of projects.” Indeed, Jordan is a busy man: he has also been linked with a series of Tom Clancy movies over at Paramount, and his name came up in rumours relating to The Matrix 4 (which is another Warner Bros project).

Variety’s report is very clear in saying that Jordan is not the only person that Warner Bros has had discussions with. JJ Abrams, whose Bad Robot company recently signed a big first-look deal with Warners, has apparently had “discussions” about Superman as well. This wouldn’t be the first time that Abrams, whose schedule is sure to look a little less rammed after Star Wars: The Rise Of Skywalker is delivered, has toyed with the idea of a Superman project: Abrams worked on a script, entitled Superman Flyby, before Bryan Singer and Brandon Routh wound up making Superman Returns.

Whoever ends up making it, the insider sources that Variety is citing apparently believe “that a new Superman film is unlikely to hit screens before 2023, given that there’s no script and no director attached.” Whatever Clark Kent’s big-screen future holds, we’ll be sure to keep you updated as we hear more.