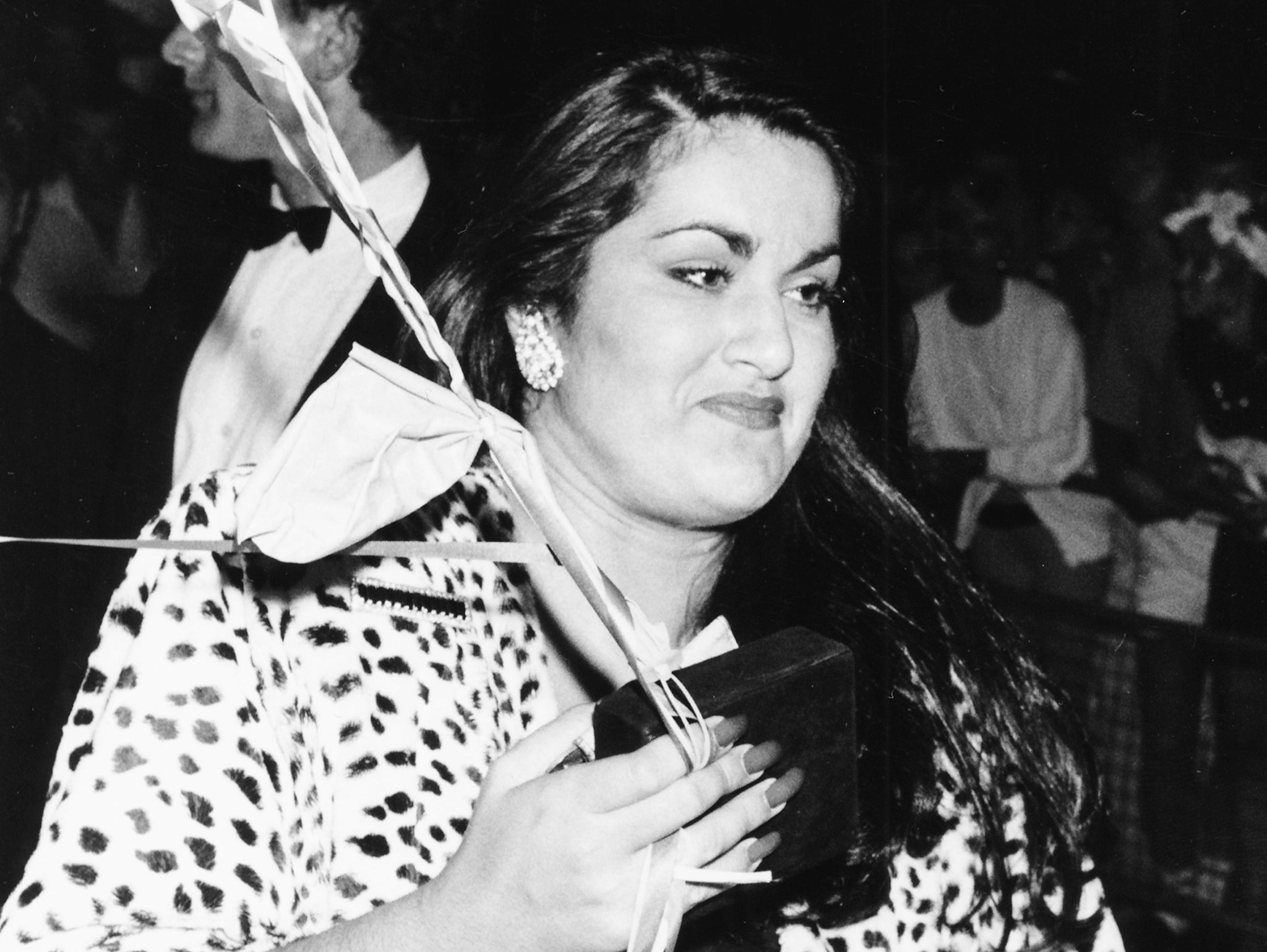 Melanie Panayiotou, George Michael’s sister, has died at the age of 55.

Her death on Christmas Day came exactly three years after her brother’s in 2016.

Hairdresser Panayiotou was found at her home on Wednesday by her older sister Yioda. A cause of death has not been revealed.

In a statement to the Mirror, the Metropolitan Police said: “Police were called by London Ambulance Service at approximately 19:35hrs on Wednesday, 25 December to reports of the sudden death of a woman, aged in her 50s, at an address in Oak Hill Park, NW3.

“The death is not being treated as suspicious by police. A report will be compiled for the coroner into the circumstances.”

A statement from lawyer John Reid, who acts for Michael’s family and estate, said: “We can confirm that very tragically Melanie has passed away suddenly. We would simply ask that the family’ s privacy be respected at this very sad time. There will be no further comments.”

Michael died on 25 December 2016 at the age of 53 at his home in Goring-on-Thames, and his death was attributed to a dilated cardiomyopathy with myocarditis and a fatty liver.

Panayiotou was very close to her brother, who she affectionately called Yog. In November, she spoke to the Big Issue about the George Michael film Last Christmas, saying: “As many of you know, Yog adored Christmas and he loved the idea of this film. I am sure he will be enjoying seeing Emilia [Clarke]’s amazing light bulb smile, something they share, across the celestial miles.

“And, most importantly, we all, together with our dear departed Yog (my ‘very proud to be gay’ brother – contrary to what you may have read recently!) wish a very merry, merry Christmas to Big Issue sellers and readers alike.”

READ  A$AP Ferg And City Girls Want You To Dance So Hard Your Hair Falls Off On ‘Wigs’
Share on FacebookShare on TwitterShare on PinterestShare on Reddit
newsgrooveDecember 27, 2019