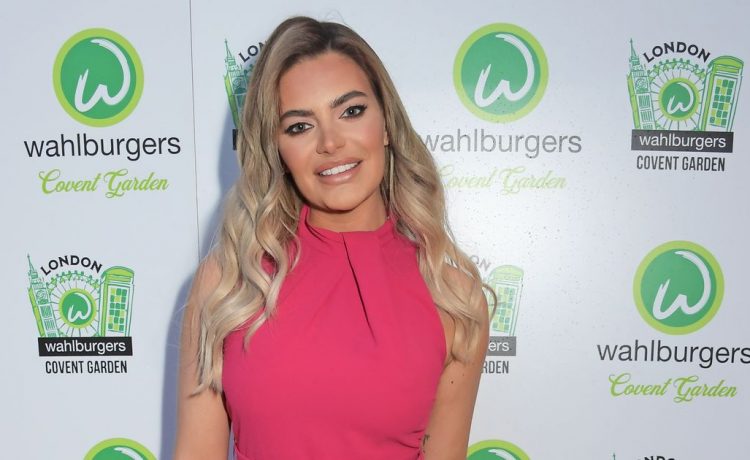 Love Island beauty Megan Barton-Hanson has revealed she once slid into Maura Higgins’ DMs, but she sadly got rejected.

The 27-year-old OnlyFans model and influencer says she previously messaged the Irish beauty, 30, in an attempt to see what could happen between them, but Megan was disappointed when she didn’t hear back.

Maura recently broke up with hunky Chris Taylor and is currently single, but Megan admitted she “doesn’t know” if the brunette babe is bisexual.

During a chat with heat magazine, Megan said: “I think she’s stunning, I think she’s a powerful, strong woman.”

Turning to her pal Jack Fincham, she added: “But, I don’t know if she’s bi. But hopefully one day.”

Jack, who is dating TOWIE star Frankie Sims, told Megan he’d “put in a good word” for her, with Megan looking hopeful that he would.

She then went on to say that she has already tried to reach out to Maura, but she was “aired”.

“I’ve slid in her DMs and got nothing,” she laughed.

“Have you actually?” he asked. “What did you write?”

Megan said: “I don’t know. Maybe I just sent an emoji, just dipping the toe in. Got absolutely aired!”

Jack giggled before reassuring Megan, saying: “She’d be up for it!”

Megan has made no secret that she would like to date Maura, as the reality star has been open about her attraction to the former grid girl in the past.

In an interview last year, Megan revealed if Maura had appeared on her series of Love Island in 2018, she would have coupled up with her.

“I’d love to have coupled up with Maura,” she said.

“I think we’re so similar in so many ways, like our views and stuff – but I don’t know if I could handle her, she’s very high maintenance, but I guess I am too!”

Maura competed in the show in 2019, alongside Molly-Mae Hague and Tommy Fury, who she is now best friends with.