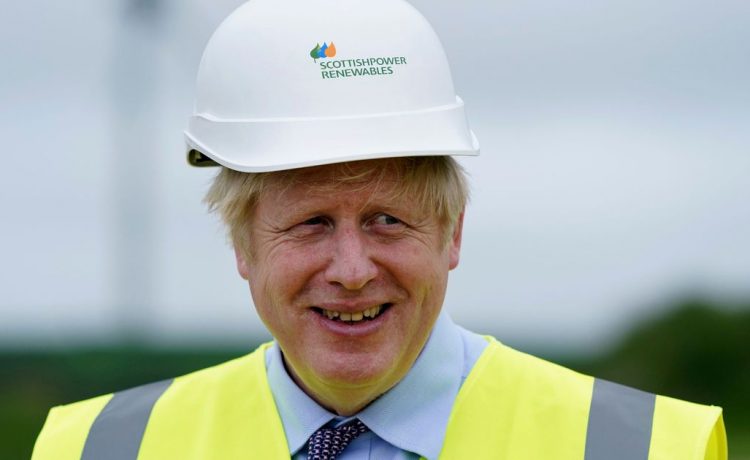 Mayors are urging the Government to devolve their powers so authorities can individually tackle climate change ahead of COP26.

The Climate Change Committee recently estimated that local authorities can influence around one third of the emissions in their local areas through place shaping and partnerships.

Andy Street, the West Midlands Mayor, London’s Mayor Sadiq Khan and Steve Rotherham, Mayor of Liverpool City Region, are among 32 leaders who believe the measures will ensure the UK is able to deliver local investment in Net Zero projects.

The local leaders’ summit, hosted in Birmingham, is described by its convenors as a “key milestone” ahead of the UK-hosted global climate change summit being hosted in Glasgow in November.

Greenpeace have backed their call, insisting they are “bang on the money”.

Dr Doug Parr, policy director at Greenpeace UK said: “The Prime Minister’s net zero vision will only be made real if local authorities are empowered to help drive the changes we need to see.

“Their huge role in the day to day lives of the communities they serve means they’re well placed to help us confront some of the most important climate challenges like greening our homes.”

Steve Rotherham, Mayor of Liverpool City Region said “The pandemic might have dominated our attention over the past year, but the climate emergency remains the biggest long-term challenge our region – and our planet – faces.”

The benefits may be felt from top to bottom as research from UK100 indicates nearly half a million (455,000) workers will be needed to help meet the government’s objective of becoming Net Zero by 2050, including over 40,000 jobs in the West Midlands region.

Sadiq Khan, Mayor of London, said: “This year the UK will be centre stage in hosting COP26 and, like everyone else who cares about our planet’s future, I’m hoping it will be a major success.

“London has the third highest level of fuel poverty in the country which is why I want to work with the Government and London boroughs to ensure funding programmes meet the scale of the challenge.” 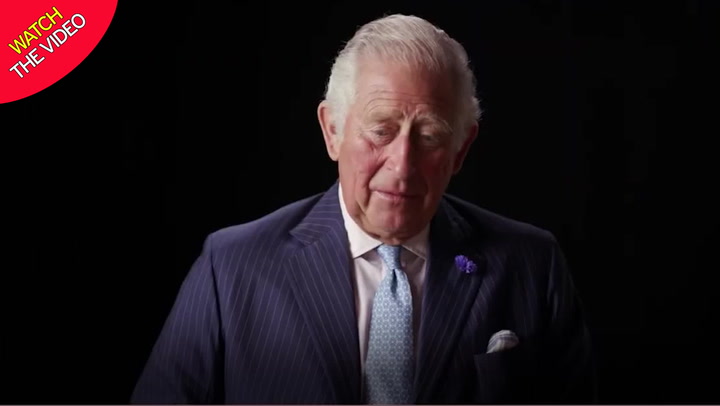 Cllr David Renard, Environment spokesperson for the Local Government Association, said: “Devolution has the potential to provide councils with the powers and resources they need to develop a coherent and sustainable response to the multifaceted challenges of climate change.”

He will say: “We’re urging all cities and regions to join the Race to Zero – the United Nations’ campaign to reach net zero by 2050 at the latest.

“I’m proud that cities and councils from all over the United Kingdom have signed up from Newcastle to Nottingham, from Cambridge to Cornwall, and of course, the West Midlands.”