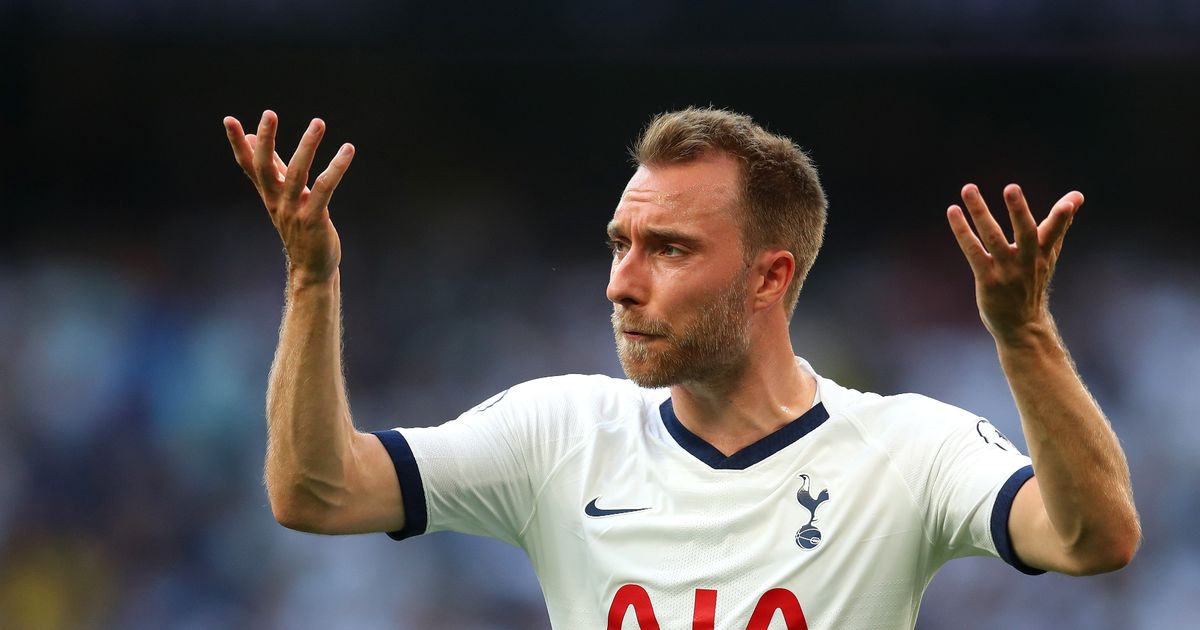 Mauricio Pochettino believes he is dealing with the ‘most unsettled group’ he has worked with during his six years as Tottenham manager.

Both Christian Eriksen and Jan Vertonghen were dropped to the bench for his side’s 1-0 loss to Newcastle , with speculation over both their futures continuing to overshadow Spurs’ start to the season.

Pochettino has previously criticised the decision for the English transfer window to close early while the European one stays open, and it appears he still feels the possibility of players moving on is causing problems at the club.

“I think this is my sixth season and the most unsettled group we are working with,” Pochettino said. “That is why we are relaxed and calm. Some situations we cannot fix. Nothing to say about that, situations that are going on in the squad. Still we need to wait.”

When asked about whether Eriksen may have played his final game in a Tottenham shirt, Pochettino refused to comment.

“I don’t know. Why you ask me?” he said. “Maybe you know something. It’s so difficult, the situation. We cannot blame one party or another. That is the situation, the circumstances.”

A first-half Joelinton goal consigned Spurs to their first defeat of the season, and Pochettino was disappointed with his side’s inability to break down the opposition.

“We didn’t play well,” he added. “Very disappointed with our performance and the result in the end. Again we conceded a very cheap goal in the first half and then it was difficult.

“They showed that they were very well organised with their defensive line and they were very compact. For us we weren’t capable of breaking down their organisation.”

It remains to be seen whether the likes of Eriksen and Vertonghen are recalled for Spurs’ huge game against Arsenal in the north London derby next weekend.