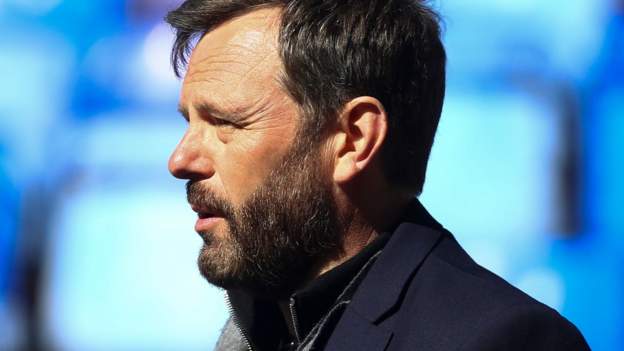 Bristol City chief executive Mark Ashton will leave the Championship club on 31 May.

During his tenure at Ashton Gate, Ashton oversaw the construction of the Robins High Performance Centre.

“It’s disappointing to see him go but I understand there comes a time in everyone’s career when they want to take on a new challenge.”

He added: “Mark has been an integral part of what we have created over the last few years and he has helped build a strong foundation for the club to move forward from.”

A club statement said the Bristol City board of directors will “consider its options” with regard to replacing Ashton.