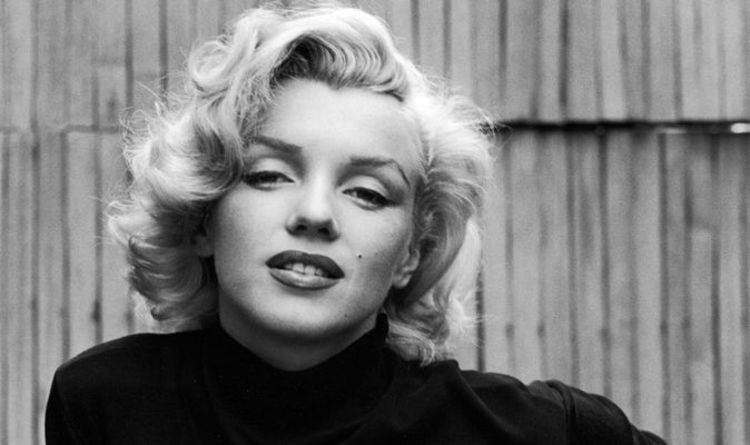 Jasmine Chiswell, from Scotland, now lives in Monroe’s former £1.9 million mansion in the Hollywood Hills. Ms Chiswell claims to have captured footage of a ‘ghost’ opening and closing the door of a seemingly empty room. The lookalike, who  lives in the home with her husband, claims to have had paranormal experiences in the house after being told by a psychic that it is haunted, including hearing “weird voices and footsteps”.

On a video posted on TikTok, Ms Chiswell believes she has captured unnerving footage of Marilyn Monroe’s ghost rattling a door of an empty room. The video is captioned: “Ghost activity caught on camera on camera at Marilyn Monroe’s house! So this door keeps opening and closing.”

The video shows Jasmine and her husband watching double wooden doors opening and closing, but nobody is in the room.

She can be heard saying: “Oh my god you guys, the scariest thing just happened. Okay guys, we are genuinely terrified. What is going on?”

Jasmine Chiswell is the spitting image of the Hollywood starlet and has become quite the celebrity with her 1950s pin-up style. She has racked up almost 10 million TikTok followers and over 600,000 on Instagram.

She appeared on This Morning earlier this month where she discussed living in Marilyn’s old house and the paranormal goings on.

Ms Chiswell said that she moved from Scotland to LA to pursue a career in the film industry. Then she met her husband, Maverick, and he encouraged her to flaunt her love of 1950s fashion.

Ms Chiswell said that one day her and Maverick decided to go and visit Marilyn’s old LA home and completely fell in love with it.

Monroe lived in the house with husband Joe DiMaggio during their marriage in 1954.

“Some people that come to the house feel like they are being hugged, there have been some weird voices, we hear footsteps every single night. I am surprised you can’t hear them now!”

“We have had a psychic over and she believes that it is Marilyn and Joe, and possibly another ghost that likes to play tricks.”

Ms Chiswell said the home still has the original light fixtures, art, bathtubs, tiling and even towels from when Marilyn lived there. She has even found Marilyn’s signature on some of the walls. 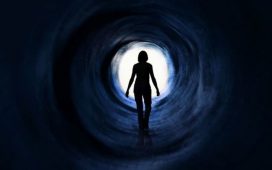 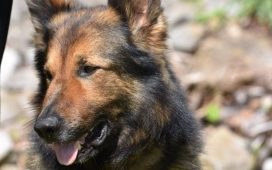 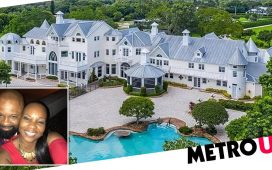 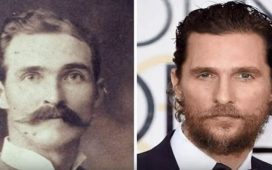 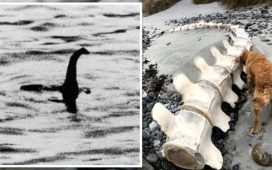 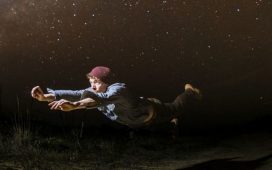 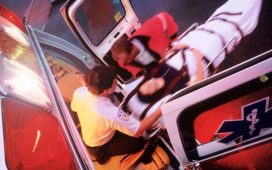