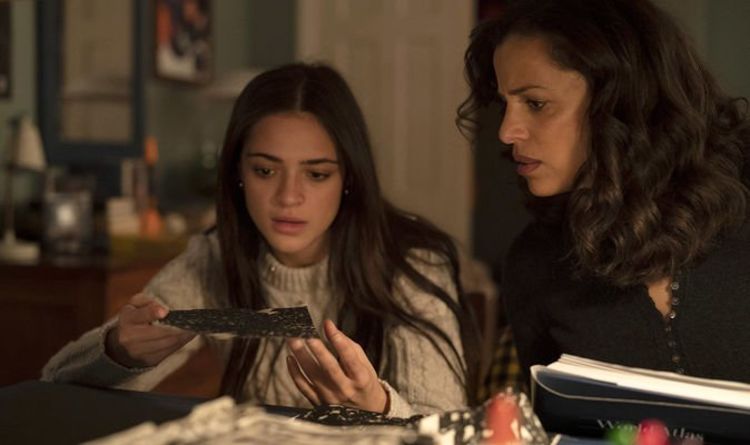 At this moment in time, no exact release date has been given but according to geektown.co.uk it is expected to arrive in July 2021.

Season one arrived on Sky One in July 2019, with season two airing on the same channel in April 2020.

The episodes usually air at 9pm and they are also available to watch online, via streaming services such as NOW.

The third season features a total of 13 episodes, which have all been given unique titles.

They include: Episode one – Tailfin