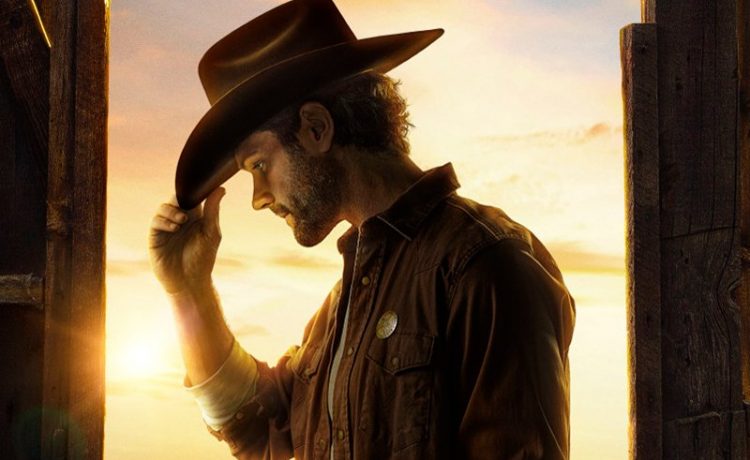 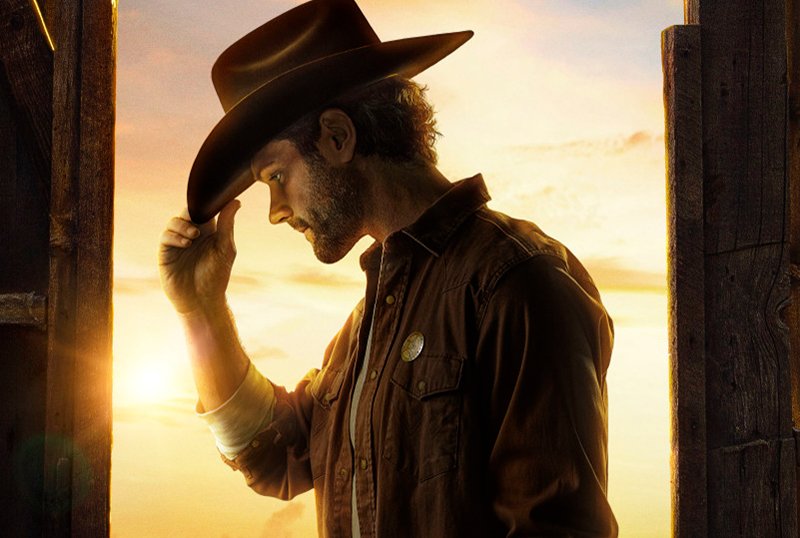 Welcome to Mandatory Streamers, our column covering the best new streaming content coming your way every week! For the week of January 18, The CW is kicking off its new series Walker, starring Supernatural alum Jared Padalecki as the titular Texas Ranger, with the network’s most-watched Thursday in nearly three years! Check out the best shows debuting and returning online this week as well as the latest renewal announcements below, and be sure to visit our mother site Mandatory by clicking here!

Euphoria, Special Episode Part 2: The second special episode, directed by Euphoria creator Sam Levinson and titled “F*ck Anyone Who’s Not A Sea Blob,” follows Jules (played by Hunter Schafer) over the Christmas holiday as she reflects on the year. Schafer serves as co-executive producer on the second special episode, which she co-wrote with Levinson. Both special episodes were produced under COVID-19 guidelines. The episode is premiering early on the streamer beginning January 22, at 9:00 p.m. ET/6:00 p.m. PT in advance of its HBO premiere on Sunday, January 24 at 9:00 p.m. ET/PT.

The Sister, U.S. Series Premiere: Almost a decade into his new devoted married life Nathan (Russell Tovey) is rocked to the core when Bob (Bertie Carvel), an unwelcome face from the past, turns up on his doorstep with shocking news, triggering a series of catastrophic decisions. The series is now streaming on Hulu.

Jurassic World: Camp Cretaceous, Season 2 Premiere: Set against the timeline of the blockbuster film Jurassic World, Jurassic World: Camp Cretaceous follows a group of six teenagers trapped at a new adventure camp on the opposite side of Isla Nublar. When the events of the film unfold and dinosaurs are unleashed across the island, each kid realizes their very survival rests on the shoulders of themselves and their fellow campers. Unable to reach the outside world, our six teens will go from strangers to friends to family as they band together to survive the dinosaurs and uncover hidden secrets so deep they threaten the world itself. Season 2 will find the stranded campers struggling to survive on Isla Nublar as the series charges forward beyond the events of the Jurassic World film. The second season is now streaming.

The Night Caller, Series Premiere:  From 1959 to 1963, a mysterious attacker terrorized Perth, Australia, committing random and extraordinarily violent crimes. Determined to find the culprit, the Perth police arrested two different suspects. And in a climate of fear, both men were convicted. But the violence didn’t stop. Even when the actual killer was caught and confessed to all the crimes, the first two men remain behind bars. It will be many years until real justice is served for the victims and the innocent. The first episode of the four-part documentary series is available to stream now.

Snowpiercer, Season 3: TNT has officially renewed their post-apocalyptic dystopian series Snowpiercer for a third season, ahead of the Season 2 premiere on January 25! The first season is available to stream on TNT and HBO Max.

Animal Kingdom, Season 6: TNT’s crime drama Animal Kingdom has been renewed for a sixth and final season ahead of its Season 5 premiere this summer! Season 6 is expected to begin production next month. The first four seasons are available to stream on Amazon Prime Video.