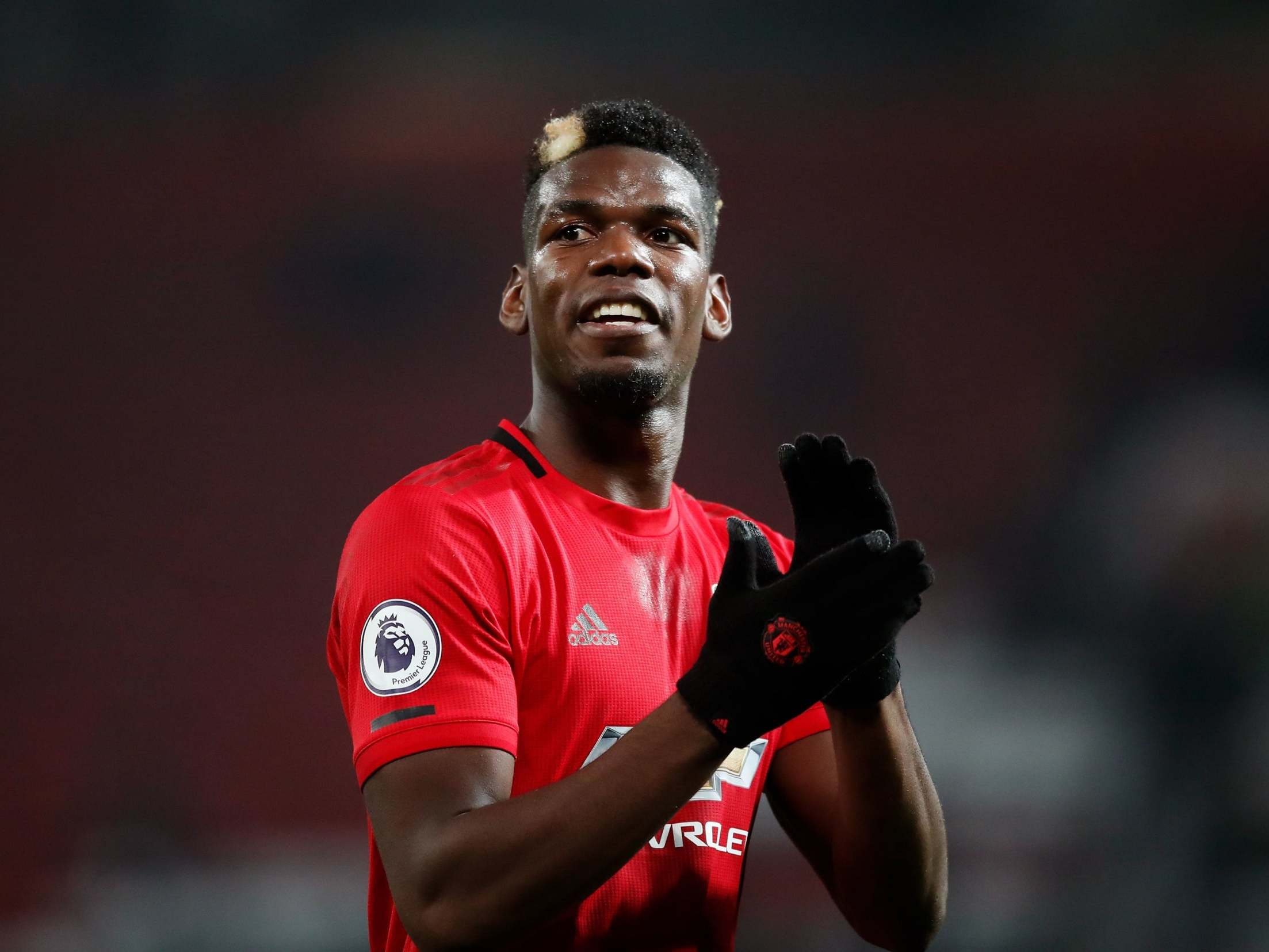 Manchester United midfielder Paul Pogba is set to return for their Premier League visit to Arsenal on New Year’s Day after sitting out Saturday’s 2-0 win over Burnley as a precaution, manager Ole Gunnar Solskjaer has said.

The France international returned from a long injury layoff as a substitute in a 2-0 defeat at Watford on 22 December and played 45 minutes in the 4-1 win over Newcastle United on Boxing Day.

Pogba felt pain in his ankle after the Newcastle game but Solskjaer said the 26-year-old would be ready for Arsenal.

“He’s been out for a long while and he didn’t feel right,” Solskjaer told reporters. “When you’ve been out for such a while it’s always going to take time until you’re 100%.

“He wasn’t ready (to face Burnley) because he’s not really done too many games and he’s had two in a few days and he just needed another day’s recovery.”

Pogba has been repeatedly linked in the media with a move away from United but his agent Mino Raiola told Sky Sports on Monday that the midfielder would be staying at Old Trafford.

“I go by what he (Solskjaer) says. He (Pogba) will not move, and that’s OK. We are good with them.

“As long as Paul is at Manchester United he wants to win trophies… he wants to give it 100 percent.

“Paul is struggling a little bit with his injury that we tried to resolve and I think that’s our main interest now.”

United midfielder Scott McTominay damaged knee ligaments in the win over Newcastle and Solskjaer said the 23-year-old could be out of action for about a month.

“I wouldn’t expect him to be back within a few weeks,” the Norwegian added. “I don’t know if it’s three or four weeks … We’ve just got to find a way through it.”

United’s win over Burnley lifted them to fifth in the table, while Arsenal dropped to 12th after losing to Chelsea on Sunday.