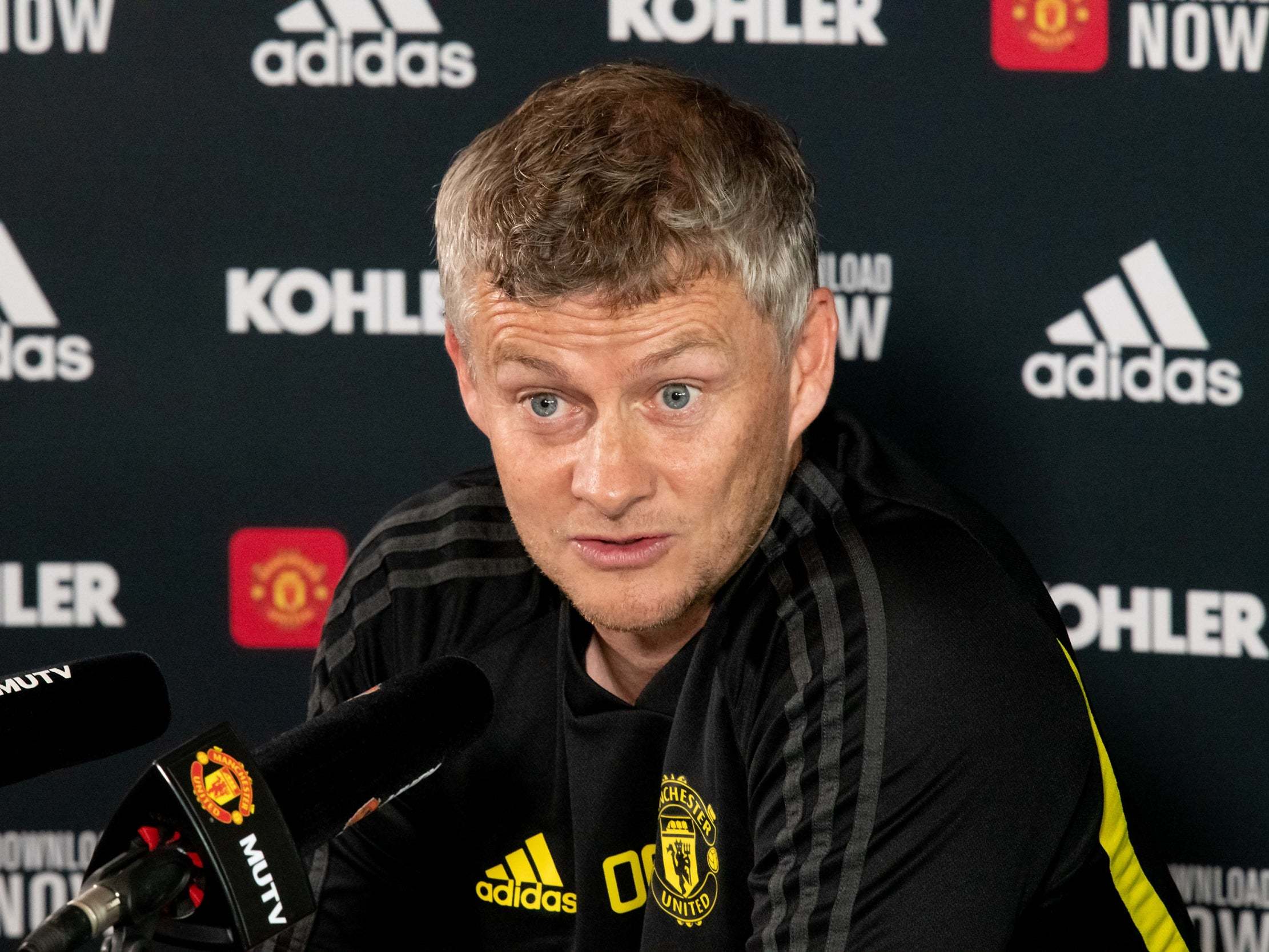 Manchester United will open their Europa League group stage with a home tie against FC Astana, but will kick-off their away match against the Kazakhstan side at the earlier time of 3:50pm that could see a number of fans miss out on the match.

United return to the second tier of European competition after being drawn in Group L, putting them up against FC Astana, Partizan Belgrade and AZ Alkmaar.

While the draw is not the most difficult one they could have faced, the travel required will impose its own challenge on Ole Gunnar Solskjaer’s squad, given the round-trip to Nur-Sultan in Kazakhstan to take on Astana will rack up 7,400 miles alone.

Once United have got their group stage underway against Astana, they will face away trips to Alkmaar and Partizan Belgrade, before returning to Old Trafford to host the Serbian side in the second of their double-header.

But their matchday five encounter against Astana will not only see United embark on a 7,400-mile round-trip to Kazakhstan, but kick-off at 4:50pm CET (9:50pm local time), meaning the match will start mid-afternoon for fans unable to travel to the fixture.

It means a number risk missing television coverage of the match as they will still be at work, with the time difference between Kazakhstan and the United Kingdom requiring the match to commit to the earlier start time.

United wrap up their campaign at home as Alkmaar travel to Manchester.