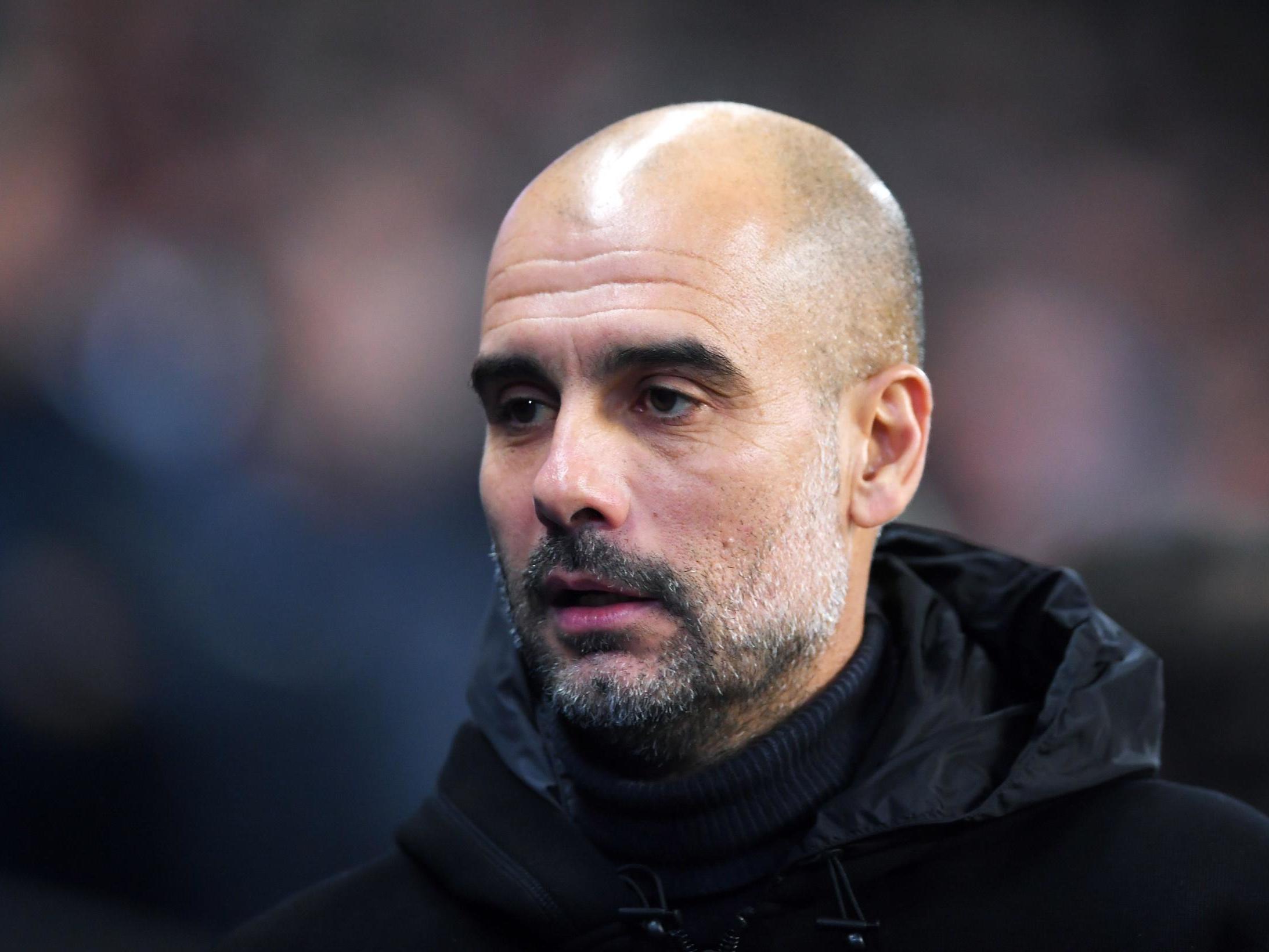 Pep Guardiola has confirmed that he is “open” to extending his Manchester City contract and stay at the club beyond the end of next season.

Guardiola’s current deal is set to expire in the summer of 2021, following his fifth season in charge of City.

The Catalan has never previously stayed longer than four years in a coaching job, managing Barcelona between 2008 and 2012 before three years with Bayern Munich.

Guardiola last week dismissed mounting speculation that he was set to leave City at the end of the season.

And the City manager has now said for the first time that he is prepared to stay beyond the terms of his present deal, so long as he still feels he can be successful in Manchester.

“I’m open [to staying], yes,” he said. ”I’m so comfortable working with this club. It is not the same when the manager is five years away as two years. It is not about what the club wants or not.

“You have to feel like we can do it together and enjoy to work together. When I feel that that is not worse, we will see with the club the best way.”

Having previously not wished to stay too long at any club, Guardiola suggested that this stance has softened as he has grown older and that he is now more likely to commit to a project long-term.

“Any club, any situation, any country is different. I’m older, already I have have been in three incredible leagues. It’s different,” he said.

“In that period I was younger and now I’m more experienced. Maybe with the experience I have now I would have stayed in Barcelona or Bayern Munich.

“Still I have 18 months, that’s a lot of time in football. That’s why the club and myself agree it is not time to talk, just play tomorrow do our best.

“That is the best way I trust a lot the club and they trust me and that is the most important thing. The results and our passion and what we see and decide.”

Guardiola’s wife Cristina Serra recently relocated to Barcelona in order to take care of the family’s business interests, but the City manager remains happy in Manchester.

When asked whether he was surprised to be enjoying his time in the city and in English football, Guardiola said: “A little bit, yeah. I knew how tough this league was and I’m comfortable with the payers.

“They’re incredible persons and it is a joy to train with them, we know how well they react when they don’t win.

“They win and [when] they don’t play good, want to improve and when you see it it’s a dream come true as a manager and that’s what we have to continue.”

READ  Coronavirus: Neymar says lack of football has made him suffer from anxiety
Share on FacebookShare on TwitterShare on PinterestShare on Reddit
newsgrooveNovember 29, 2019