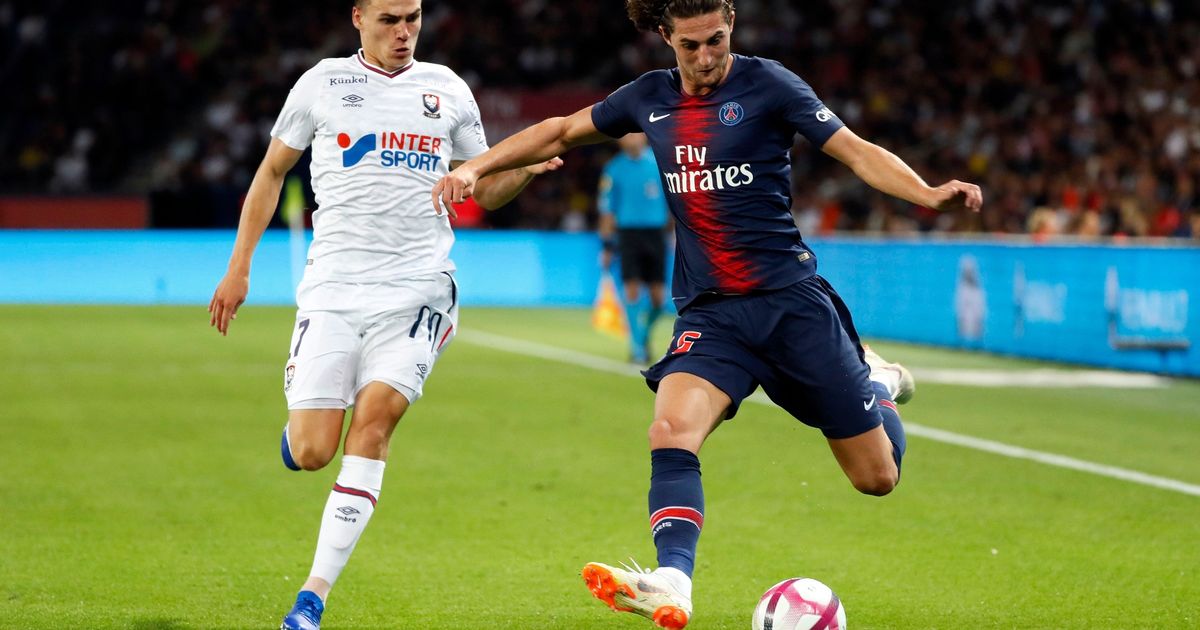 Manchester United have reportedly made a lucrative offer for Adrien Rabiot.

Mirror Sport reported earlier this month that Ole Gunnar Solskjaer was weighing up a move for Rabiot, who is out of contract at PSG this summer.

The Frenchman has been frozen out by PSG and hasn’t played since December but that has not put off a host of big clubs across Europe.

United are among those interested and reports in Spain suggest they have made the first move for Rabiot and the player is now considering the terms on the table.

Mundo Deportivo claims United have offered a lucrative contract to Rabiot, who will be a free agent on July 1.

That put Barcelona off earlier this year but United are reportedly be ready to blow other interested clubs out of the water.

Juventus, Chelsea, Arsenal and Liverpool have been credited with an interest while Real Betis ambitiously made contact with the player, but simply cannot match the terms on offer from United.

A central defender remains a priority with Matthijs de Ligt the No.1 target, but Kalidou Koulibaly and Harry Maguire are alternatives.

Solskjaer is also keen on Crystal Palace right-back Aaron Wan-Bissaka and could move for Declan Rice if he is unable to land Rabiot.

Lille striker Nicolas Pepe is another target for United, who are set to finalise a deal for Swansea youngster Daniel James in the coming weeks.