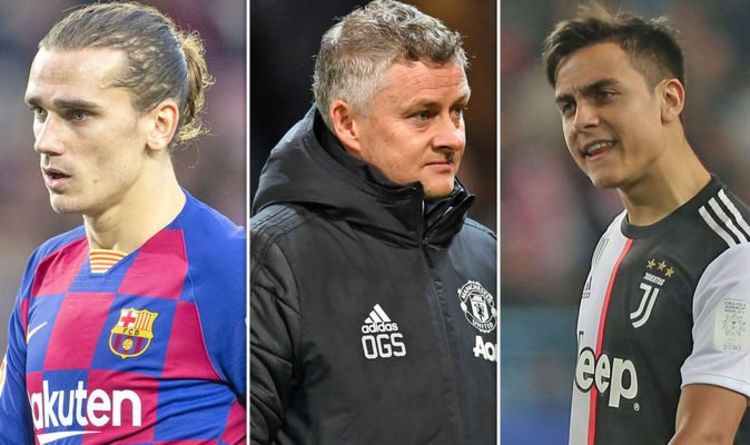 While Manchester United may insist that they pulled the plug on a deal for Haaland, Solskjaer will be unhappy.

The Red Devils manager has identified a new centre-forward as a must have for the January transfer window – despite the fine recent performances of Marcus Rashford, Anthony Martial and Mason Greenwood.

When Solskjaer was at United, he played with some of the best forwards in the club’s history.

Wayne Rooney, Cristiano Ronaldo, Andy Cole, Dwight Yorke and Teddy Sheringham were among the best in the business.

And Solskjaer feels his United side require more up top. Up until recently, he’d been expecting a deal for Haaland.

After all, the 19-year-old played under the Norwegian at Molde earlier in his career.

And Solskjaer had personally jetted out to hold talks with the teenager with the aim of convincing him to move to Old Trafford.

READ  Everton 1-3 Liverpool: 1986 FA Cup final – as it happened
Share on FacebookShare on TwitterShare on PinterestShare on Reddit
newsgrooveDecember 30, 2019