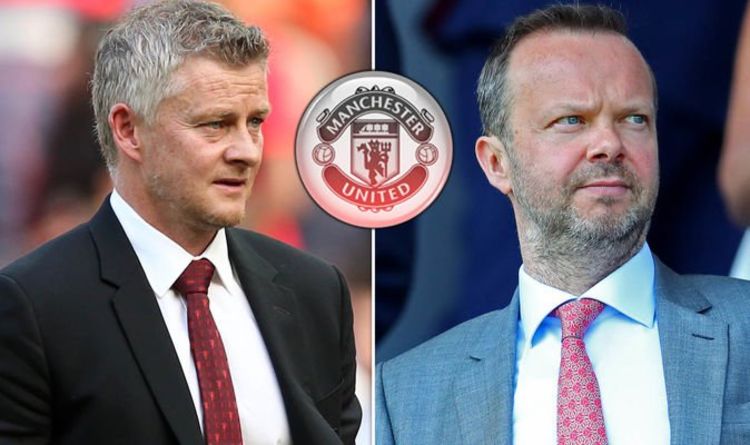 Manchester United losing to Crystal Palace on Saturday resonated with many fans. For supporters, the sight of seeing them drop points against lesser opposition was no surprise.

It was just one of those days for the Red Devils. They had more possession, more attempts on goal and more willpower to win the game. The problem is that, for all of their determination, they were unable to pick up all three points.

Manchester United were never going to rebuild in one transfer window. Daniel James, Aaron Wan-Bissaka and Harry Maguire are merely the start of the Solskjaer era.

Somehow, United still don’t have anybody capable of thriving in the No 10 position.

Solskjaer wants his side to line up in a 4-2-3-1 formation. That means Paul Pogba and Scott McTominay rooted in the middle of the park with Jesse Lingard playing slightly higher up.

The United star is a work-horse. He puts in the graft while allowing his attack-minded team-mates to get forward.

But when it comes to creating, the England international leaves much to be desired.

Against Palace, he was dreadful. And when he was hooked for Mason Greenwood with United chasing the game, it was a decision that pleased the Stretford End.

Solskjaer seems to trust Lingard. He forgave him for his summer misdemeanour, when a distasteful video involving the England international did the rounds on social media.

The Norwegian managed the 26-year-old when he was working in United’s academy, too. He knows what Lingard is capable of.

But the problem is, the England international has rarely shown it.

Over the past year, he has scored or assisted a goal in just one calendar month – December 2018.

That’s simply not good enough for any Premier League No 10 – never mind one playing at United week in, week out.

Looking back on the club’s summer transfer window, and it’s clear that Woodward should have pushed the boat out for a new playmaker.

He did that for David Moyes in January 2014 when he splashed out to land Juan Mata from Chelsea.

But United are yet to strengthen in that position since. Louis van Gaal, Jose Mourinho and now Solskjaer have all had to make do without a creative playmaker arriving.

It is now clear to see why the Red Devils courted both Paulo Dybala and Christian Eriksen late in the transfer window.

Because United need those sort of players if they are to bridge the gap on the Premier League elite.

As things stand, though, that looks a long way off.

United’s lack of creativity should worry Solskjaer and force Woodward into splashing the cash when the transfer window reopens this winter.