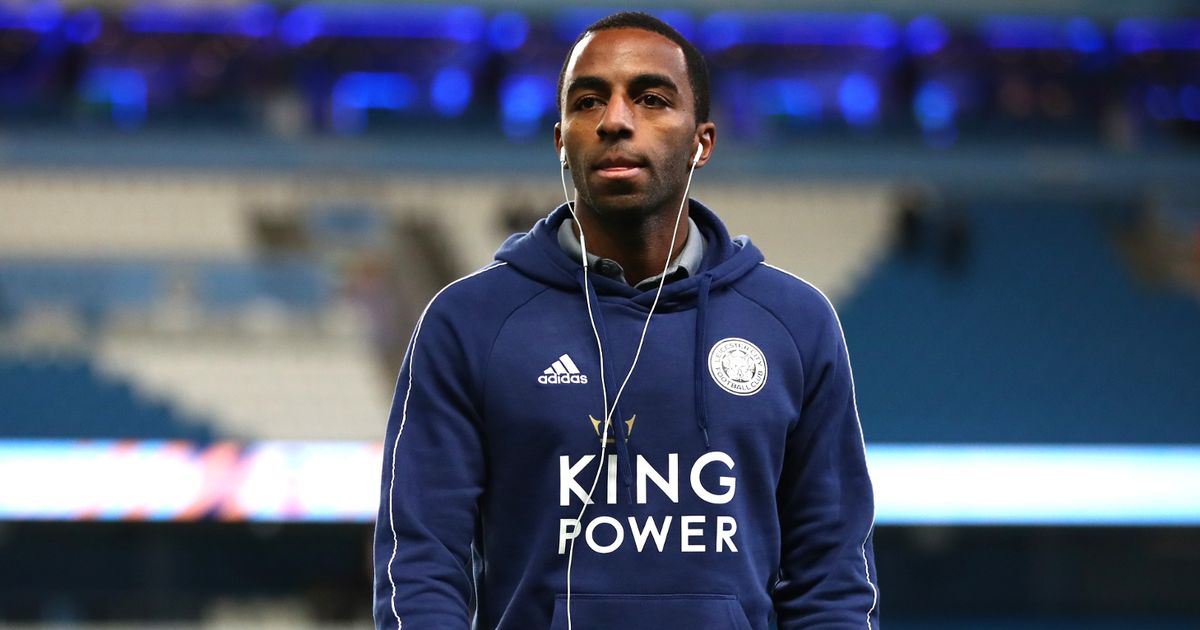 Manchester United are battling Paris-Saint Germain for the signature of Leicester City ace Ricardo Pereira, according to reports from France.

The in-demand Foxes right-back is also being monitored by several clubs in Italy’s Serie A.

Portugal international Pereira was Leicester’s player of the season last term and continues to impress, with Brendan Rodgers’ side flying high in second place in the Premier League.

Leicester won’t sell the 26-year-old in January as they bid to keep their squad together to secure a Champions league place for next season.

But United are weighing up a summer bid for the defender, according to French outlet Le10Sport .

They will face competition from PSG as the French club seek a successor to Thomas Meunier, who will be out of contract at the end of the season.

Pereira signed for Leicester from Porto for £20million in 2018, and is contracted to the club until 2023.

However, Le10Sport claims he has a release clause in his contract which means he can leave the club next summer.

United already have a £55m right-back in Aaron Wan-Bissaka, who signed from Crystal Palace in the summer – but Pereira would offer more versatility as he can also play on the wing.

Pereira is currently second in the Premier League terms of number of tackles made this season, on 74 – one behind his team-mate Wilfred Ndidi. Wan-Bissaka is in third place on 70.

Pereira has also scored twice and provided one assist in 19 Premier League games so far this term.

He was linked with a move to Juventus in June, while there has also been speculation he is wanted by Tottenham boss Jose Mourinho to fill the void left by Kieran Tripper’s departure for Atletico Madrid last summer.