Married At First Sight UK fans were welcomed with a whole world of drama during Wednesday’s episode, but eagle-eyed fans noticed one couple in particular were seemingly absent from the dinner party.

During the explosive episode, the couples finally moved in together and got to meet each other at a joint dinner party for the first time since they joined the show back in July.

But viewers couldn’t help but notice that Daniel and Matt, who were the show’s first-ever same sex couple, didn’t attend the first dinner party.

And they weren’t the only ones who felt their absence, as many of the couples noted throughout the night that the happy couple were missing from the event.

Morag was the first to notice that the pair hadn’t made it to the meal, as she pointed out: “Hey guys, guys, one second. Where’s Daniel and Matt?” to which the other contestants replied: “They’ve left 100% they’ve gone. They’ve definitely left.

Determined to jump to conclusions, an upset Morag continued: “Where are they? They should have been here by now!”

Devastated at the possibility of the pair leaving the show, Luke consoled Morag about the missing couple off camera.

He said: “I love Matt and I hear a lot of good things about Daniel,” with Morag adding: “I love Daniel so much. That’s really sad …”

Luke added: “I just hope they turn up, it’s not good news though.”

Also concerned about their whereabouts, viewers took to Twitter to share their thoughts on why the married couple didn’t attend.

A third chimed in with: “Oooh what’s happened with Matt and Daniel,” as suspicions grew throughout the hour-long episode.

But as the dinner came to an end, Morag received a call from the Irish heartthrob himself, as Daniel informed the group why they couldn’t make it to the all-important dinner party.

Viewers collectively shared a sigh of relief as they took to Twitter to share their happiness that the loving couple were still together.

One fan wrote: “So glad that Matt & Dan are still together,” with a range of rainbow coloured love heart emojis. 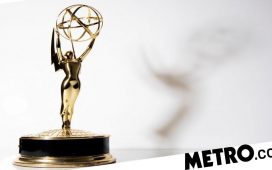 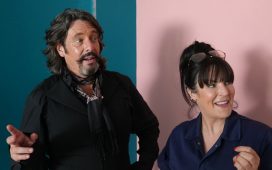 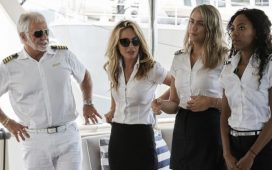 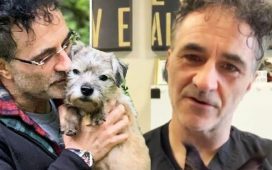