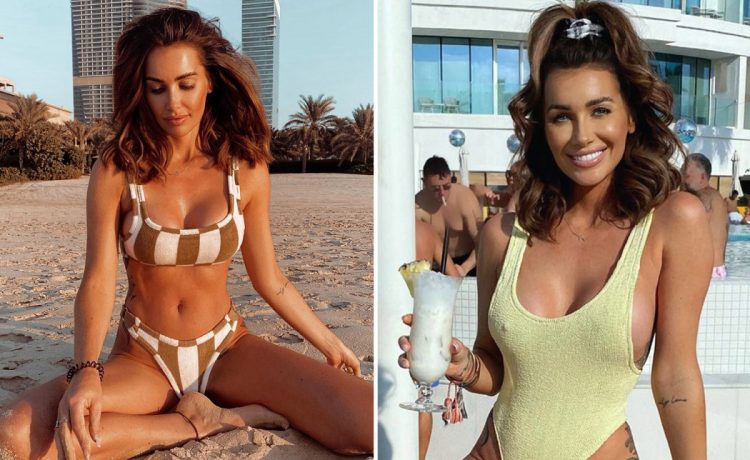 LOVE Island’s Laura Anderson is moving back to Dubai for good after being trolled relentlessly in the UK, which peaked when she travelled to the Middle East during the pandemic.

The 31-year-old, who previously lived in Dubai prior to appearing on the dating show, was at the centre of backlash last year when a host of reality stars flew there despite lockdown restrictions still being in place.

A source said: “Laura has decided it’s time to move back to Dubai for good.

“She’s had a hard time during lockdown and has felt a bit lonely being away from her friends and sister. She’s always seen Dubai as her home really.

“She is planning to take her dog with her and wants to go as soon as possible.”

They continued:  “Laura has struggled with being trolled while in the UK and received a lot of backlash when she went on holiday to Dubai during the pandemic.

“She wants to put it all behind her and start again. She’s got some business ideas up her sleeve and is planning on making a real go of it.”

Laura always insisted that she travelled to Dubai when the UK had a travel bridge and said she was back at home when the fallout began, but it didn’t stop her getting trolled and even losing jobs.

Speaking about the backlash, she previously told The Sun: “This is the hardest thing I’ve ever had to deal with.

“It was so hard to stick up for myself. I understand the whole pandemic, I am not a silly little girl. It is really hard and it still going on now. It was a really hard decision to go over.

Earlier this year Laura, who appeared on Love Island in 2018, left London and moved back to Glasgow to be nearer her dad during lockdown.