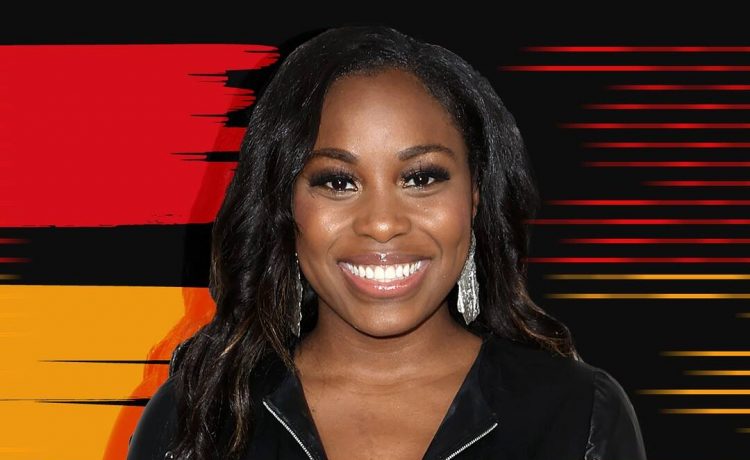 In honor of Black History Month, E! is talking to Black reality show contestants to reveal what it’s really like being a minority on TV.

Lauren Speed wasn’t used to seeing fairy tale romances when she applied to be a contestant on Love Is Blind.

In case you missed it last year, Netflix’s hit reality dating series invited 30 singles to find out if love is really, well, blind by asking them to date and get engaged before ever laying eyes on one another.

“I did not think about going on The Bachelor before [for] that very reason because, just being transparent, when I watched The Bachelor I didn’t really see myself represented,” Speed explained to E! News. “You know you don’t see a lot of Black women making it to the end or I didn’t see women who represented me, so I never even thought to even go on there because I didn’t see myself there. Representation means everything.”

And the fan response to Speed’s journey on Love Is Blind proves how important representation is, with the 34-year-old becoming the Netflix hit’s breakout star quickly after its debut on Feb. 13, 2020.