Looking on the bright side of life could help you live longer, new study claims 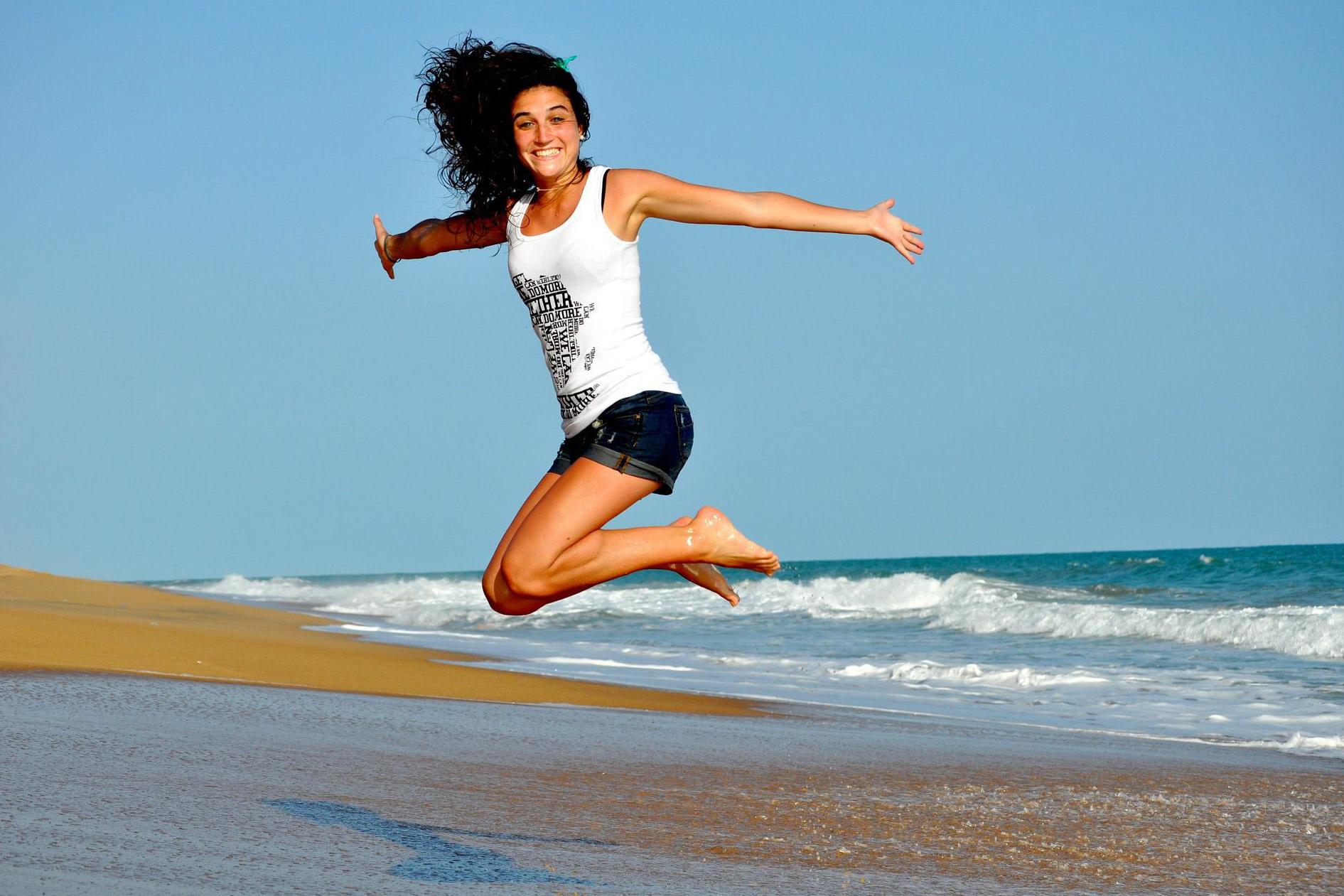 Looking on the bright side of life could help people live longer, a new study has claimed.

Positive people are much more likely to live to the age of 85 or more, according to a team of American academics.

They said optimists seem to find it easier to control their emotions and be protected from the effects of stress than those with a gloomier outlook.

They also suggested those with a positive outlook had healthier habits, such as exercising more and quitting smoking.

The study, published in the journal Proceedings of the National Academy of Sciences, was based on long-term tracking of 69,744 women and 1,429 men.

The most optimistic men and women lived 11 to 15 per cent longer on average, and were significantly more likely to live to 85 than the least optimistic group.

One of the study’s authors Lewina Lee, of Boston University, said: “Our findings speak to the possibility that raising levels of optimism may promote longevity and healthy ageing.

“Evidence from randomised control trials suggest that interventions, such as imagining a future in which everything has turned out well, or more intensive cognitive-behavioural therapy, can increase levels of optimism.”


“Healthier behaviours and lower levels of depression only partially explained our findings,” she said.

“Initial evidence from other studies suggests that more optimistic people tend to have goals and the confidence to reach them, are more effective in problem-solving, and they may be better at regulating their emotions during stressful situations.

“We hope that our findings will inspire further research on interventions to enhance positive health assets that may improve the public’s health with ageing.”

READ  Surgeons operate on baby inside womb
Share on FacebookShare on TwitterShare on PinterestShare on Reddit
newsgrooveAugust 27, 2019