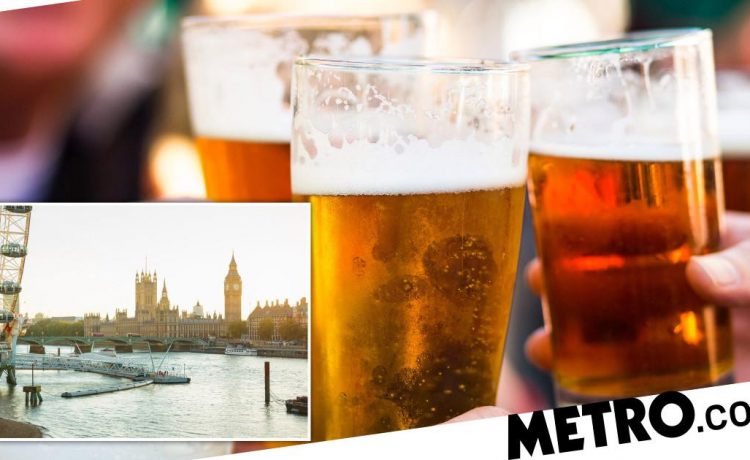 It’s safe to say that we’ve all become experts in al fresco drinking spots over the last year.

But there’s a new venue landing at the end of the month that’s set to be the biggest beer garden in London.

Due to launch on South Bank on May 27th, Between the Bridges is a new outdoor entertainment space with a beer garden that’s split into four areas.

Plans for the site include a river-facing garden, a theatrical space known as The Pier, The Dock (which is home to another stage) and an area called Riverside, which will boast activities like mini golf and Tejo.

Alongside drinks, there will be food from Club Mexicana, El Pollote, The Cheese Wheel and Burger and Beyond.

Not to mention visitors can enjoy incredible views of the river and the London Eye, as the spot is nestled between Waterloo Bridge and Westminster Bridge – as the name suggests.

The organisers of Winterville, Brockwell Park Festivals and the original Field Day are behind this new space, which means the music line-up is pretty impressive, too, including the likes of Gilles Peterson, Hot Chip’s Joe Goddard and Jay Carder, Suggs from Madness and Norman Jay MBE.

There will also be weekly themed markets on the site boasting vintage picks, wellness products, jewellery, plants and more.

Guests can get in for free during the week, or it’s £5 entry on Friday and Saturday after 5pm – and it’s advised to book ahead to avoid disappointment.

If you’re looking for more fun things to do over the coming weeks, be sure to check out these exciting exhibitions in London.


MORE : What to do in London this week, from a £1 bottomless brunch to the UK’s biggest beer hall


MORE : Nando’s has a new post-lockdown menu – including a garlic BBQ spice on the PERi-ometer

READ  Best vitamin boosters: Our guide to the best boosters for your body at every age
Share on FacebookShare on TwitterShare on PinterestShare on Reddit
newsgrooveMay 14, 2021 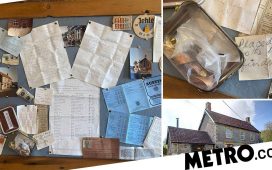 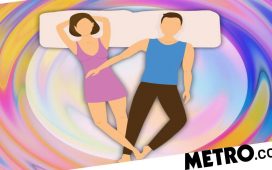 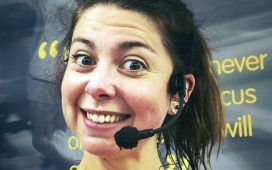 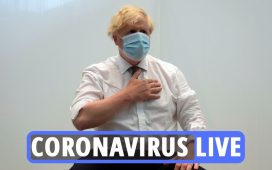 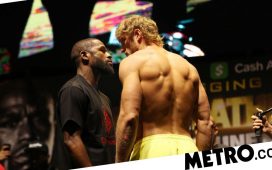 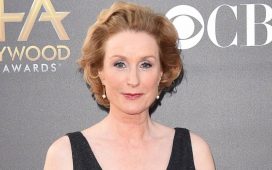