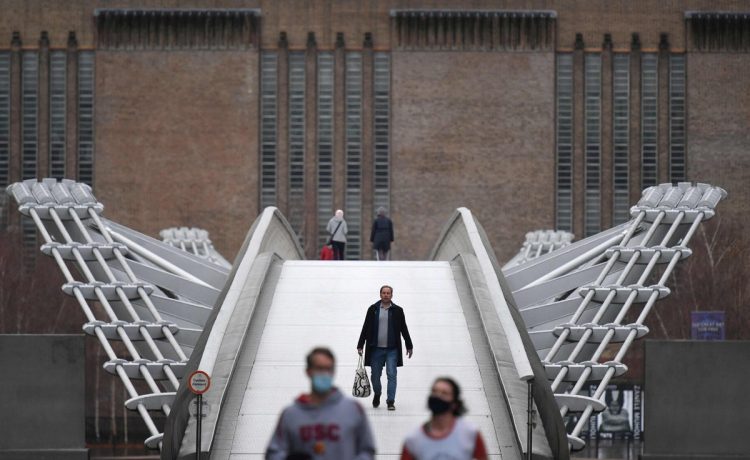 n urgent call has been made for more Covid vaccines to be distributed in London as it was revealed that the capital is losing out to the rest of the country.

It came as health chiefs admitted that vaccine supplies were “constrained” — and that there was no date for an end to the lockdown.

The Standard learned of problems with vaccine supply in London when the NHS chief in charge of the Covid response in the capital revealed it was receiving fewer doses of the Pfizer and Oxford vaccines per head of population than other areas.

Today Mayor Sadiq Khan told Boris Johnson that additional supplies were desperately needed to help curb hospital admissions. On Tuesday night, London had a record number of Covid patients on ventilators, with the number of working-age adults with the virus taking total inpatient numbers in the capital above 15,000.

The Standard has learned that Mr Khan raised concerns about a shortage of jabs in London – at a time he the capital has the highest infection rates in the UK – in a call with vaccines deployment minister Nadhim Zahawi on Tuesday, followed by a letter today.

Vaccines are being distributed equally between primary care networks across the country, on a supposed “fair share basis”.

Because London’s population lives more geographically closely together, it means there are fewer vaccines to give to all those due to be inoculated – making it harder to hit the NHS target of vaccinating more than a million Londoners by February 15.

Vaccine figures due to be published on Thursday will be the first to reveal how London has fared in comparison with other regions.

Martin Machray, joint chief nurse and Covid incident director at NHS London, said: “Per head of population, we are not getting quite as much vaccine as maybe more rural parts of the country.”

Professor Van-Tam admitted there had been a “slow start” to the vaccination roll-out but said this was a result of supply and safety issues. He told LBC that his 79-year-old mother was also awaiting a jab. “We are in a constrained supply situation,” he said.

Asked if it would become an annual vaccine like the flu jab, Professor Van-Tam said: “You are absolutely right. I can’t say it will be every year but I can say I don’t think we will ever eradicate coronavirus.”

Mr Khan, in a letter with the capital’s top councillor, Georgia Gould, to the Prime Minister, said: “We urge you to look again at the formula for the distribution of the vaccine that will leave London, with a population of nine million, and other major conurbations, with fewer vaccines per head of population compared to less densely populated regions.

“We call on you to review this formula and urgently scale up vaccine distribution in London.”

READ  Extreme gains: how the sports supplement industry bulked up

London mayor on his decision to declare ‘major incident’ in London

The Mayor, who believes the NHS is doing an “amazing job”, wants Londoners aged 40 to 60 to receive the vaccine as soon as possible after the elderly and health and care workers received their jabs.

There is a growing belief that a key way to reduce hospital admissions would be to vaccinate essential public-facing workers at greatest risk of being infected.

Vaccinations are currently being offered by 100 primary care networks in the capital – where GPs are working with neighbouring practices to deliver the jabs. In addition, the ExCeL conference centre in Docklands has been set up as a mass vaccination site.

Elderly residents of care homes and their carers, NHS frontline staff, Londoners over 70 and people who are clinically extremely vulnerable are first in the queue.

Ministers initially promised that 30 million doses of the Oxford/AstraZeneca vaccine would be available by autumn – though it was not approved until last month, with four million doses in vials by Christmas.

Downing Street also over-promised on the Pfizer jab – saying 10m would be ready as soon as it was approved. Only half that number was available by Christmas.

Mr Machray said vaccinating the first four priority groups should reduce deaths and disease by 65 per cent in London.

He said: “I’m certainly confident we have the resources to give every drop of vaccine that we get.

“The reason why we have given so far less per head of population is because we are the most densely populated bit of the [country].”

Mr Hancock said lockdown restrictions in England would remain in place for as “long as they are necessary” – but suggested there are no current plans to tighten existing rules.

Mr Hancock urged people not to “take the mickey” out of the restrictions, but said it was “impossible to know” when they could be eased.

He told the BBC Radio 4 Today programme that rollout of the vaccine would accelerate over the coming weeks and the NHS was “on track” to deliver it to 14 million by mid-February.

“The rate-limiting step on the rollout is the supply of the vaccine itself. We are now managing to get that supply more than we have done before and it will increase over the next few weeks,” he said.

“We have the capacity to get that vaccine out. The challenge is that we need to get the vaccine in.”

Ms Porritt called on other mayoral candidates to back a Covid inquiry. She said: “London was the first UK region to be badly hit by Covid-19 back in March last year, and it is devastating that nine months later we are in an even worse situation.

“It didn’t have to be this way. Londoners deserve answers on how things have turned out so badly. How we ended up with our hospitals overwhelmed, the highest infection rate in the country, and most job losses.” 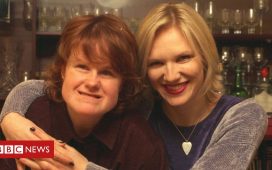 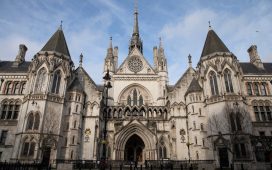 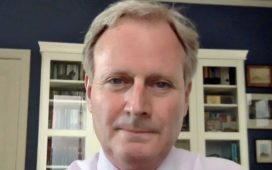 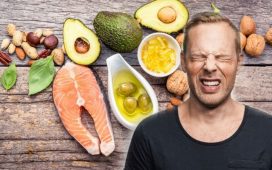 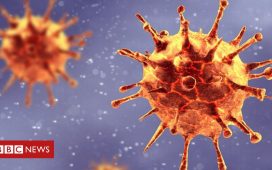