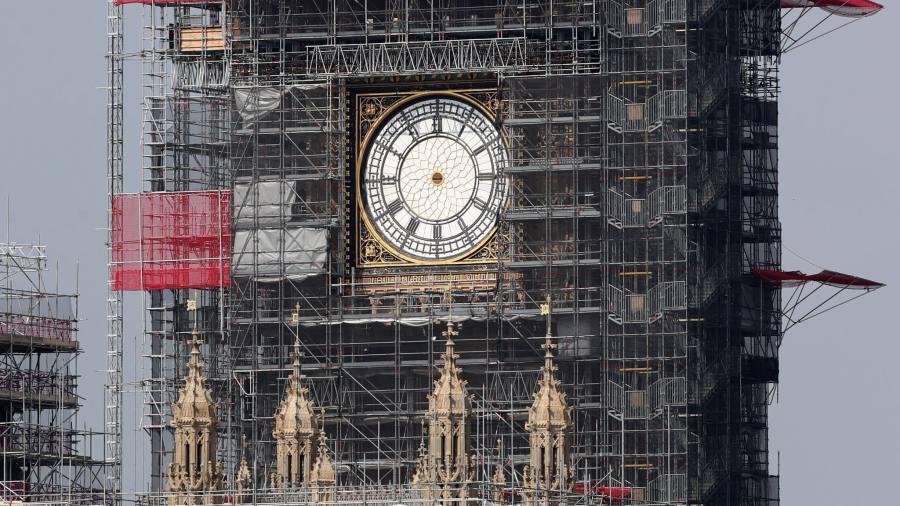 London is not used to feeling vulnerable. The capital of the former British empire has reinvented itself in the last 25 years or so as the economic capital of Europe, and the very model of a dynamic, cosmopolitan world city. Even as the rest of the UK struggled to compete in the new global economy, London flourished. Investors, workers, oligarchs and “creatives” from around the world beat their way to the banks of the Thames. The capital consistently scored top on global city league tables — especially on culture and creativity. London universities crept up the international rankings.

Londoners patted themselves on the back, content to be at the centre of the universe and secure in the knowledge that they were creating jobs and spreading tax revenues across the country.

But in a cautionary tale for other global cities, the rest of the country was not persuaded. Yes, London’s contribution to the national tax take has grown steadily. Yes, it has boosted the UK’s international brand or soft power no end. And yes, it has become an increasingly tough place to live for most residents, as earnings have stalled and the cost of housing gone up.

But the growing sense that the capital no longer understood the nation, and the contrast between its world-beating public transport system and glamorous new cultural institutions, and the apparent neglect of poorer “left behind” areas, became too much to bear.

No doubt London’s role as the seat of the UK’s exceptionally centralised system of government did not help. Nor did its status as the home of the much-mistrusted and bailed-out banking system.

READ  BBC plans to move two-thirds of jobs outside London

The tensions have been evident for some time. Research by Centre for London and Centre for Cities in 2014 found that only 24 per cent of city dwellers outside London thought it made a positive economic contribution to their area — in Hull, Liverpool and Sheffield the number was less than 10 per cent.

A separate poll found that 70 per cent of adults thought “London gets preferential treatment over most other parts of the UK”. But the Brexit referendum revealed the divisions for all to see — Kingston upon Hull voted 68 per cent to leave, and Kingston up Thames voted 62 per cent to remain. And the recent general election threw these divisions into even sharper relief.

Both the Conservatives and Labour campaigned on a promise to “level-up” regions beyond London and the south-east. Where, in 2017, the manifestos of both parties made commitments to push forward a new high-speed London railway (Crossrail 2), the 2019 manifestos were silent. Boris Johnson rode to victory on the back of a new coalition of traditional Tory heartlands and working-class communities in the Midlands and the North that previously voted Labour. He has since reiterated that he will prioritise these places. But the capital’s young, more highly educated and migrant population stuck with Labour.

So where will it all end? There is a happy scenario. London learns to think of itself just as much a national as a global capital. Mr Johnson, who, as former mayor, knows and loves the city, includes it in a nationwide programme of devolution and investment. This takes some of the bitterness out of regional rivalries and perhaps even narrows inequalities between regions. Fiscal devolution could not only spur growth through strategies better adapted to local needs, but reduce the extent to which regions find themselves competing against one another for central government largesse.

But one can equally imagine a less benign set of developments. London is probably best positioned of all the regions of the UK to ride the Brexit wave. It is the least dependent on EU trade and most integrated into the broader global economy. As a consequence, Brexit exacerbates the UK’s already yawning regional disparities. The new government follows its “levelling-up” rhetoric, keeps a tight grip over London’s funding and services and declines to invest in its future. The capital continues to grow more unequal. Spurned by its nation, London falls back on its global identity.

Which scenario plays out will depend on the judgment of the new government and London’s own leaders.

The writer is founding director of Centre for London