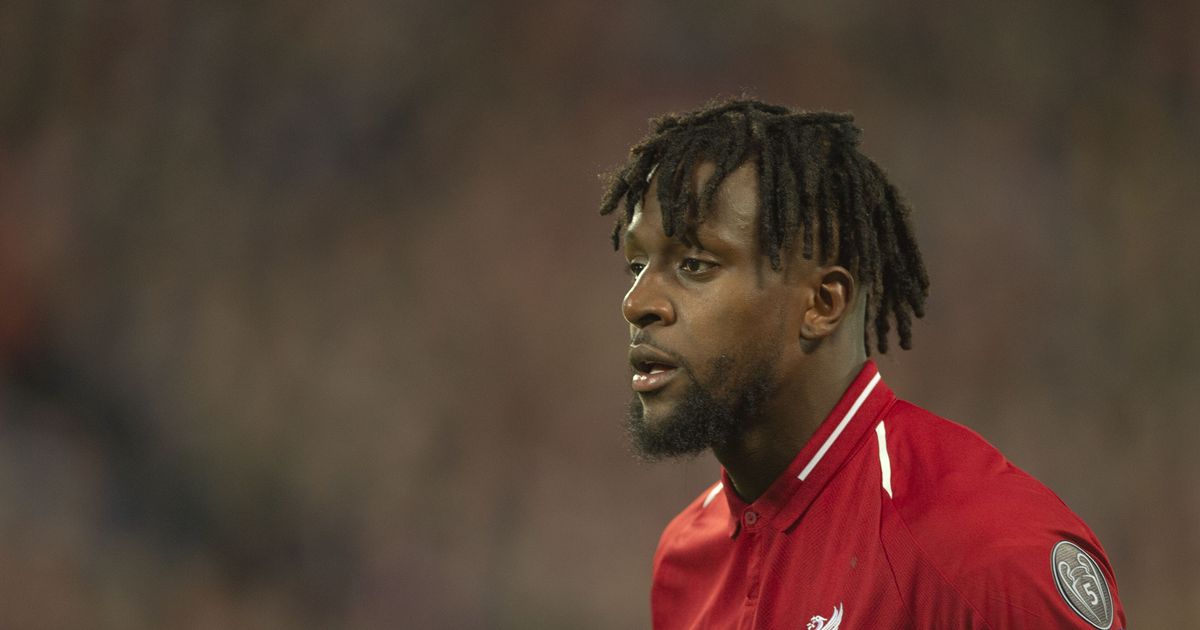 Liverpool’s Divock Origi has been included among the nominees for BBC’s sporting Moment of the Year.

The accolade is one of the prizes handed out at the Sports Personality of the Year awards.

Origi has been nominated for his second goal in Liverpool’s miraculous comeback against Barcelona in the UEFA Champions League last season.

The Belgian forward scored Liverpool’s first goal in the second leg at Anfield to spark a revival after the Reds had lost the opening semi-final tie 3-0.

Two goals from Georginio Wijnaldum then drew Liverpool level on aggregate, before Origi hooked in Trent Alexander-Arnold’s quick-witted corner to put his team in front.

It proved to be the winning goal in the tie as Liverpool sealed a 4-3 aggregate victory to progress to the final, where Origi also scored.

His semi-final strike against Barca is one of three footballing moments on the six-strong shortlist for this years award.

Vincent Kompany’s rocket against Leicester , which put Man City on course to win the Premier League title is also among the contenders, as well as Lucy Bronze’s stunning goal during England womens’ World Cup quarter-final with Norway.

The dramatic finale to the Cricket World Cup, which saw England wicketkeeper break the stumps to seal their dramatic victory, is the likely favourite to win the award.

Making up the nominees are Ben Stokes’ decisive four in the third Ashes Test at Headingley, and Suzann Pettersen’s final putt in the Solheim Cup.

Fans can vote for their favourite moment on the BBC Sport website when voting opens at 9am on November 29, before closing at the same time on December 6.

This year’s Sports Personality of the Year awards are being held in Aberdeen on December 15, and will be screened live on BBC One from 7pm.

Other categories aside from the main award and top moment include World Sport Star of the Year, Unsung Hero, Coach of the Year, Team of the Year, and Lifetime Achievement award.