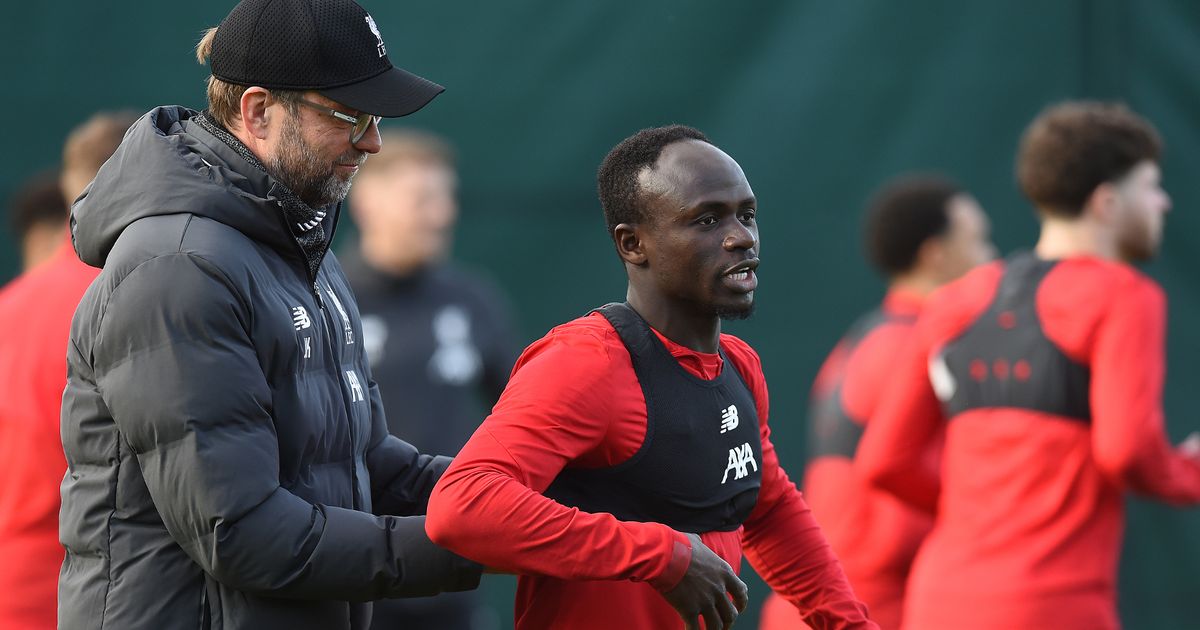 Liverpool manager Jurgen Klopp is expected to field a strong starting XI against Leicester despite a hectic Christmas fixture schedule he has labelled as “criminal”.

The Premier League leaders travel to second-placed Leicester for an 8pm Boxing Day kick-off before hosting Wolves on December 29.

However, many other sides have two matches in three days and the Liverpool boss – an outspoken critic of the congested calendar on numerous occasions – recently said the authorities have got it all wrong.

But, that will be the least of his worries when they lock horns with second-placed Leicester in a mouthwatering top-of-the-table clash.

Klopp’s favoured front three of Sadio Mane, Mohamed Salah and Roberto Firmino are expected to lead the line, while Jordan Henderson will get the nod in midfield.

Liverpool head to Leicester with a 10-point advantage and a match in hand over the Foxes, who are currently in a better position points-wise than when they won the title in 2016.

Klopp reckons Manchester City , who begin Boxing Day 11 points behind, are the reason the chasing pack are so far off the pace.

“I think City moved the bar massively, massively. The kind of consistency they showed in the last three years is incredible and difficult, very difficult to do,” the Reds boss said.

“So they became champions two years ago and last year we helped a lot and they helped us as a lot as we tried to catch up with them.

“They did it in an incredible way. It has changed, it is not allowed to lose games any more.

“It is difficult, obviously, but winning the Premier League should be difficult, it is such a strong league with all the teams you see now.