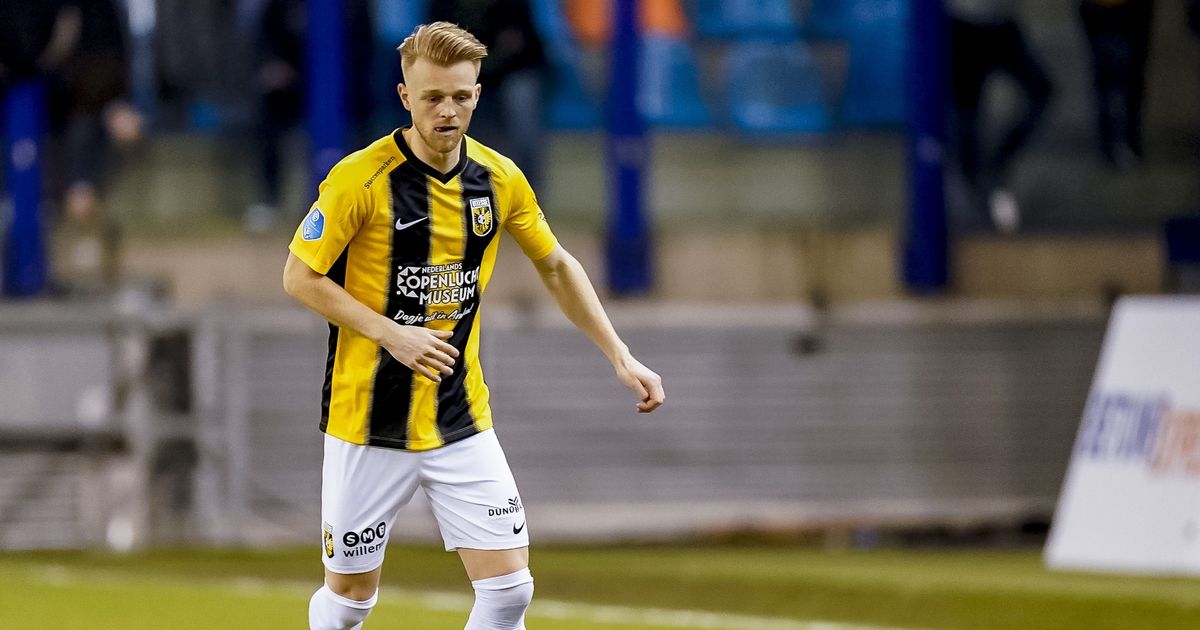 Premier League scouts have been flocking to watch the 23-year-old this season because his impressive statistics have been among the best in Europe.

Former Hull trainee Clark has represented England at U16s and U17s level and, remarkably, even made a stats-based England XI which was compiled by Sky Sports earlier in the season and Gareth Southgate has been watching developments.

Clark’s crossing statistics are off the scale and his numbers have brought him to the attention of scouts including Liverpool with an increasing number of clubs using those figures to identify potential targets before watching them.

Liverpool could be looking for cover for Andy Roberston who was also at Hull City and has since emerged as one of the best full backs in Europe while other top flight clubs are interested.

Clark has 18 months left on his deal at Vitesse Arnhem and the Dutch club are braced for offers during the January window with several Premier League clubs watching developments.

He could be good value as he is coming from abroad, has experience of Championship football and is also classed as a home grown player.

There is a growing feeling that Clark could return to English football next month and there will be no shortage of takers because of his impressive numbers and performances.

Reds manager Jurgen Klopp has already moved to strengthen his ranks at Anfield, with Takumi Minamino definitely on his way to Liverpool next month.

A £7.25million deal for the Japan international could prove shrewd business for the Premier League pacesetters.

And now Klopp will look to add more cover to his squad ahead of their bids for silverware in the Premier League and Champions League.