Little Hope is the official name of the second entry in the Dark Pictures Anthology, the interactive horror series that was kicked off last year by Man of Medan.

Like that game, Little Hope will feature a sprawling branching narrative, a famous face or two, and multiplayer options so that you don’t have to face the fear alone.

When is Little Hope coming out?

Publisher Bandai Namco hasn’t set a specific release date yet, but did say that the sequel will release in ‘summer 2020’.

What platforms will it be on?

Man of Medan was available on PC, Xbox One, and PS4, so it stands to reason that Little Hope will hit the same three. There’s no word yet on availability on the Switch or next-gen consoles, but ports to both seem like they’d be possible eventually.

There is a teaser trailer for Little Hope, but be warned: it doesn’t actually reveal a lot. In fact, it’s a promo clip highlighting influencer/streamer reactions to the first game, that then includes the tease that dropped at the end of Man of Medan. If you want to skip all the Medan stuff, then jump to the 2-minute mark to get straight to Little Hope:

What is Little Hope about?

Beyond the teaser we don’t know too much about what to expect story-wise. It’s clearly starring Will Poulter, which is pretty exciting in and of itself, and it looks like we can look forward to a mix of mist, monsters, and some American settler-era flashbacks.

As a reminder, it’s the second part of the Dark Pictures Anthology. As the name implies, it’s an anthology series, so the story won’t have any direct connection to Man of Medan at all – though we wouldn’t be too surprised to see an indirect nod or two.

Here’s the official blurb on the plot:

Trapped and isolated in the abandoned town of LITTLE HOPE, four college students and their professor must escape the nightmarish visions that relentlessly pursue them through an impenetrable fog. As they journey through the town looking for a means of escape, they must understand the meaning of these events, the root of the evil, and how it is directly connected to them! 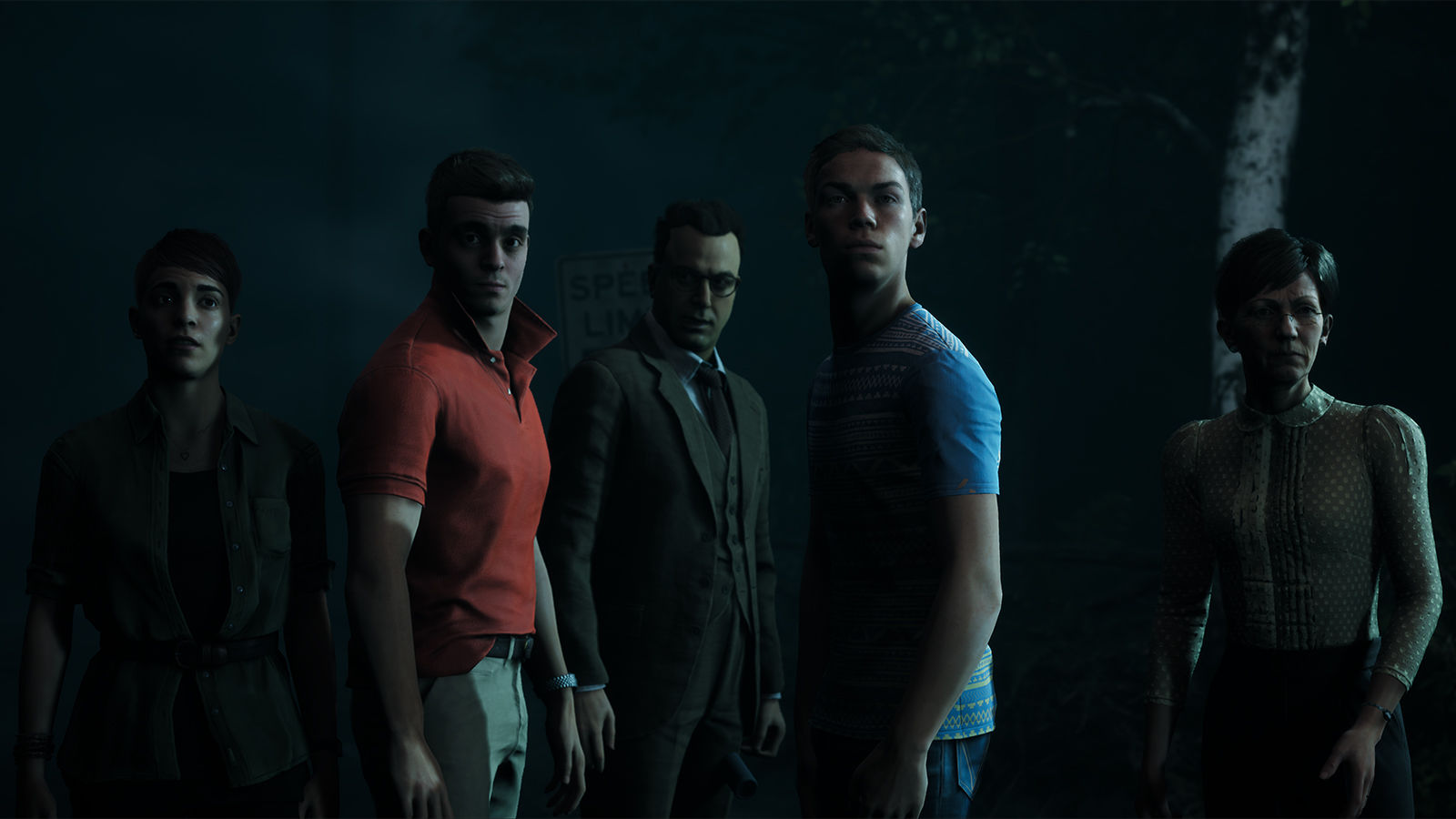 If you’ve played Man of Medan, then you should know what to expect – it doesn’t sound like Little Hope will be diverging too much, though we would expect a new feature or two to crop up.

If you haven’t, then here’s the deal. Little Hope will be an interactive horror story where you jump between controlling the main five characters, taking on different roles in each section. There’s a mix of direct character control and quick-time events, with a branching narrative that evolves and changes based on the choices and actions that you make.

Like Man of Medan it will include two multiplayer modes: ‘Shared Story’ to let you play simultaneously together with a friend online; and ‘Movie Night’ where you play offline with up to five people and pass the controller around between you, taking turns to play.

Steam once again breaks its own concurrent player record, hitting 20 million players over the weekend

Mortal Kombat 11 teases ‘a lot of surprises’ but does that mean second Kombat Pack?

Xbox Series X: just how big is it – and how does it compare to Xbox One X?

Rockstar rolls out homeworking across its international offices and studios

Testing for Halo 2 is coming to PC soon