NewsGroove Uk
NewsGroove Uk > Wierd > Life after death: Man reveals what he believes he saw in the afterlife
Wierd 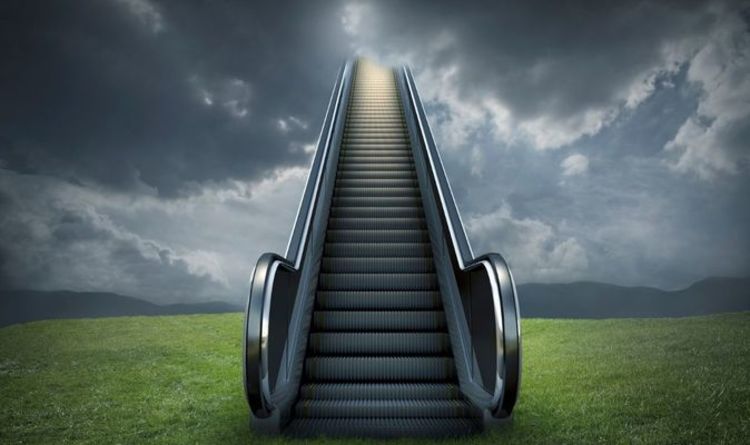 The question as to whether there is life after death remains a mystery, but one man believes he now has the answer. A person named John was, he believes, teetering on the afterlife after a 40-foot fall. John believes he caught a glimpse of the afterlife, and has now detailed his experience in full.

The man said that he felt nothing but euphoria in a warm, meadow-like realm.

John wrote on the Near Death Experience Research Foundation: “I was just suddenly ‘there’. I only had a brief moment in time to appreciate where ‘there’ was.

“It seemed to be a beautiful place. There is a haze or blur to my memory.

“I felt that I was outdoors in sunlight but it was not hot.

“I was so comfortable and would have been more than willing to have remained right there.

“My body may have been unconscious but my mind was very much sensing this new and wonderful environment.

“If it was a dream, it was unlike any dream that I have ever had.

“When it does come my time to die, I hope to return to this place.

READ MORE: Life after death: Woman believes she was turned away from Heaven