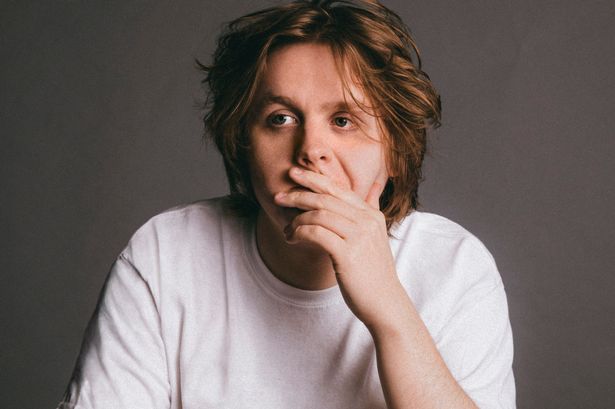 Lewis Capaldi is set to headline another gig this summer in Manchester’s Heaton Park.

This June, the Scots singer will take to stage at Parklife alongside the likes of 50 Cent and many other big names.

The UK’s biggest metropolitan festival will kick off the summer festival season on June 11 and 12 and fans cannot contain their excitement.

Lewis is already set to play TRNSMT in July after being absent from the music scene to concentrate on his new album.

The Parklife lineup continues with the game-changing Megan Thee Stallion returning to Parklife after her impressive 2021 performance.

Bicep will headline The Valley for the very first time with their much-lauded live show, while the festival will host the live return of Chase & Status, who bring their largest festival show yet to summer 2022.

This year, Parklife also welcomes some brand new stage partners to Heaton Park for the first time, including the likes of Defected, underground giants Fuse, techno heavyweights XXL and tastemakers Eat Your Own Ears and Repercussion.

The Parklife team is also promising some spectacular new stages to be unveiled over the next few months.

After 2021’s record sell-out time, pre-registration and signups have been met with unprecedented demand – and Parklife bosses have had to close registrations before the final Parklife 2022 tickets go on sale.

Those signed up are able to access the special Parklife 2022 Presale – open from 10AM on Wednesday 26th January. Any remaining festival tickets will then go on General Sale at 10AM on Thursday 27th January.

The huge two-day music event was held in September for the first time last year due to covid restrictions earlier in the year – having been cancelled altogether in 2020 due to lockdown. So 2022 will see its full return as a June event. 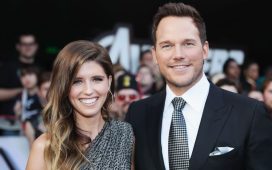 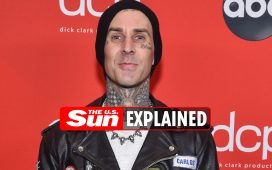 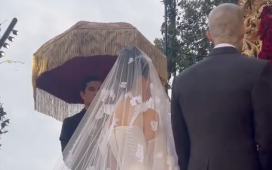 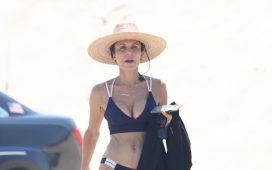 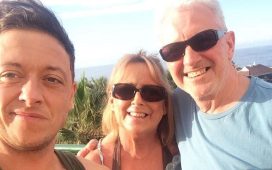 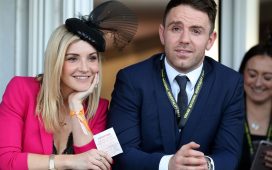 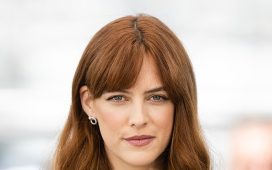