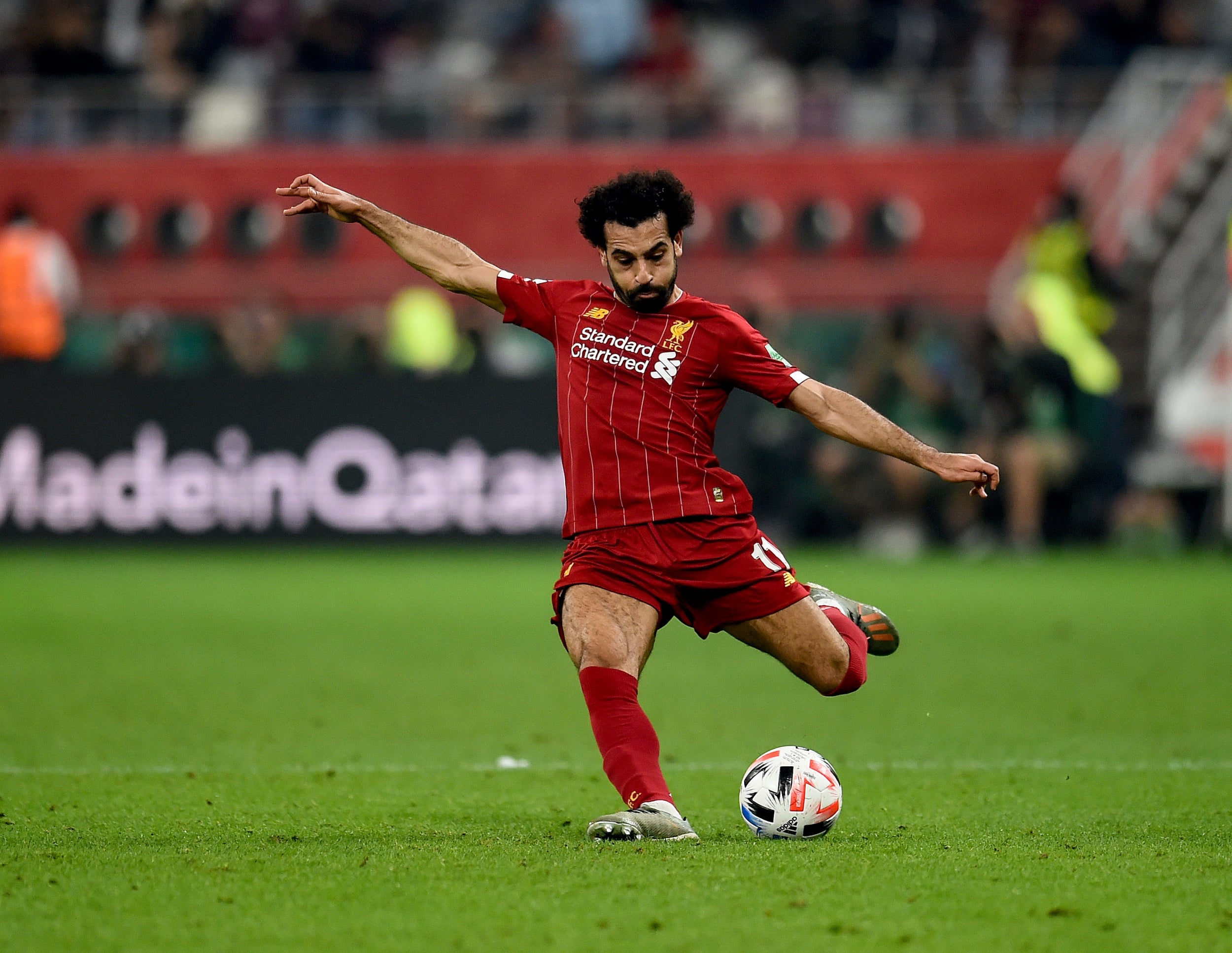 Leicester are looking to end Liverpool‘s undefeated streak when the top-two sides in the Premier League meet on Boxing Day.

Jurgen Klopp’s runaway leaders are already 10 points clear at the top of the table and come into the fixture riding a wave of momentum after their Club World Cup success.

Liverpool have won all but one of their 17 league matches this season, while Leicester’s title pursuit was dented by defeat against Manchester City last weekend.

Brendan Rodgers’ side are still 11 points clear of fifth-placed Sheffield United, though, and will be confident of securing a Champions League spot next season.

The match will be broadcast live on Amazon Prime.

New subscribers will be able to watch all the matches for free, including Arsenal’s visit to Bournemouth and Liverpool’s top of the table clash against Leicester, due to the company’s 30-day trial, which can be cancelled at any time.

The Foxes are free of any injuries aside from a late fitness check on Harvey Barnes, who was forced off during the loss against Manchester City.

Alex Oxlade-Chamberlain has been ruled out after sustaining ligament damage during the Club World Cup final, while Joel Matip, Dejan Lovren and Fabinho remain absent.

READ  Czech Republic vs England LIVE: Team news, build-up and updates ahead of today's Euro 2020 qualifier
Share on FacebookShare on TwitterShare on PinterestShare on Reddit
newsgrooveDecember 26, 2019