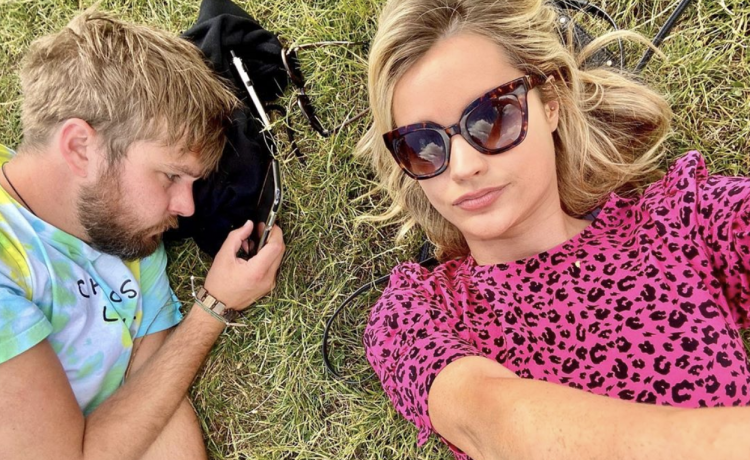 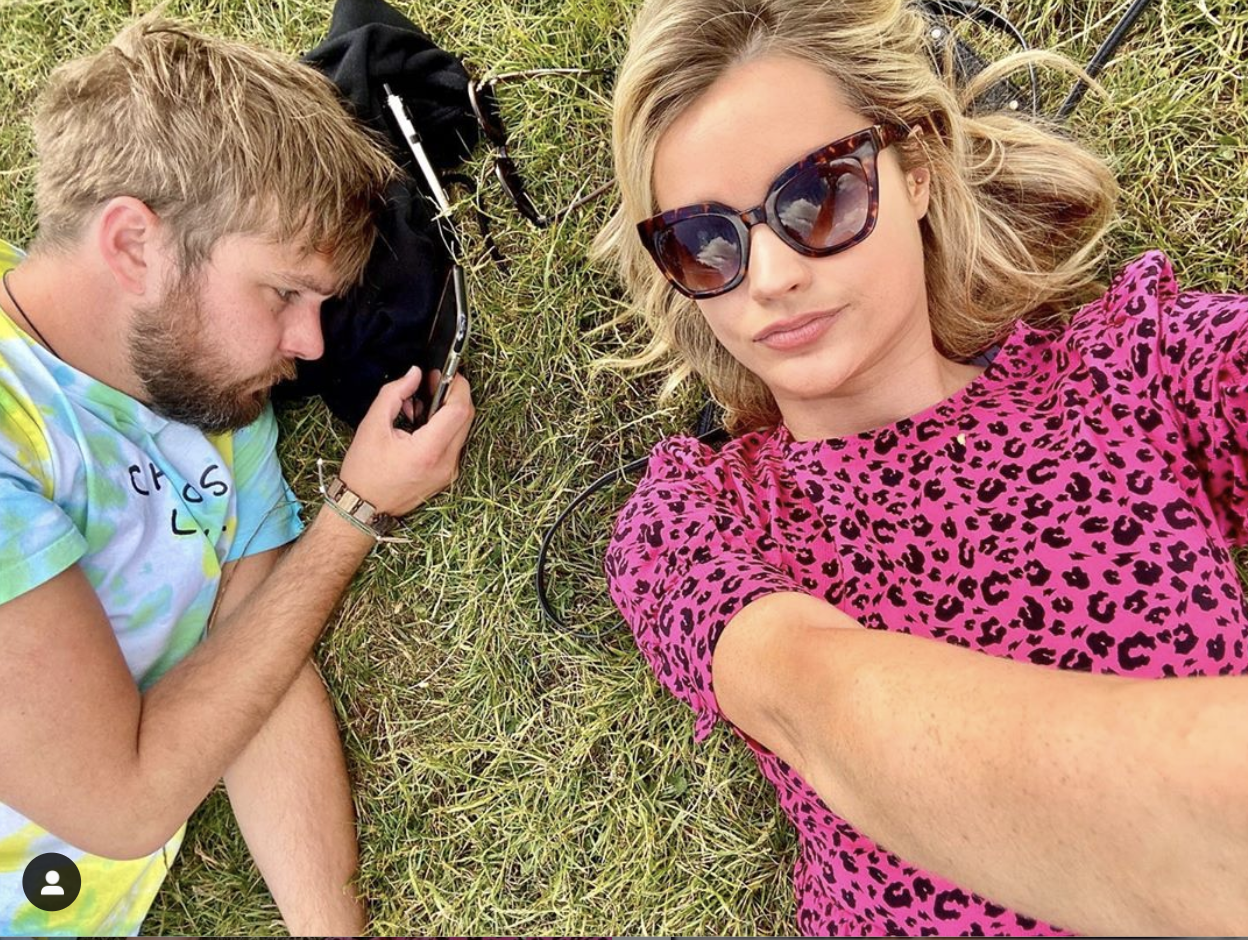 Laura Whitmore and Iain Stirling have celebrated three years of being together with super sweet Instagram posts.

The couple have been dating since 2017 and to mark the special occasion, they both shared snaps featuring themselves making the most of the outdoors. Well, sort of.

In the picture uploaded by Whitmore, 35, she’s sporting sunglasses and looking towards the camera while Stirling, 32, looks idly at his phone.

Stirling’s snap is also a selfie taken by his presenter girlfriend, who is beaming for the camera while he grimaces and wears a floral headband (that he carries off pretty well, to be honest).

“Pure class for 3 years. Happy anniversary x,” he wrote in the caption.

The couple met in 2016 but didn’t start their romance until a year later.

Whitmore confirmed the romance in August 2017.

“Yeah he’s my boyfriend,” she said in an interview. “He’s lovely. I’ve got him as my screensaver. I’ve known him for ages.”