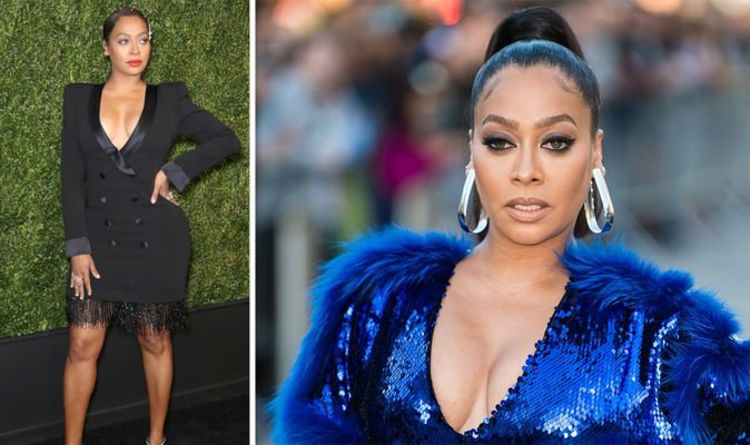 Reflecting on shooting the scene, Anthony told The Breakfast Club in 2019: “It was a moment.

“It’s certainly not easy watching yourself getting a bullet to your head, that’s not the easiest thing to watch. Also, some people are like, ‘Oh LaKeisha died.’ For me, it’s ending my job.”

Anthony went on to say: “But at the end of the day, Power, I was on there from season one, episode one for six seasons.

“So that was a big part of my life but all good things have to come to an end at some point. It made sense in the story and my thought is if you’re going to leave a show, you want to leave a show with a bang literally.”

She added: “But you want people to talk about it. You don’t just want to just disappear and nobody cares about it. I feel like this is a moment that people always talk about.”

READ  Paris Jackson pleads with fans not to ‘emotionally isolate’ while in quarantine
Share on FacebookShare on TwitterShare on PinterestShare on Reddit
newsgrooveFebruary 4, 2021