FANS SPOT CLUE ABOUT DUE DATE

Last month, Kylie Jenner fans spotted a clue that they believe reveals how far along she is in her second pregnancy.

Fans have traced back months in Travis Scott‘s social media history where they found a raunchy tweet that may give a clue as to when Kylie, 24, will welcome her second child.

A January 15th tweet has resurfaced from the rapper that reads: “Wheeewww that s**t was w*t this morn,” with a red heart emoji.

This week, fans brought the message back as they speculated the possible date of conception.

“According to my calculations, Kylie Jenner is about 5-7 months pregnant lmfaaaoo,” one laughed.

“Lmao and now she’s pregnant,” another wrote, while a third added: “Now I’m trying to see how far along Kylie is.”

A fourth guessed: “Omg kylie must be 6-7 months pregnant,” while another joked: “And 9 months later stormi 2.0 will come.” 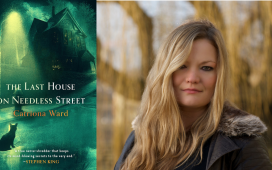 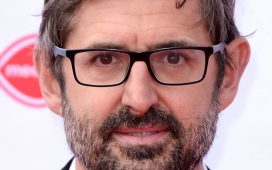 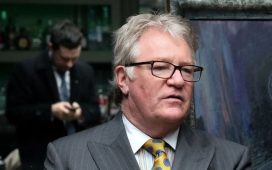 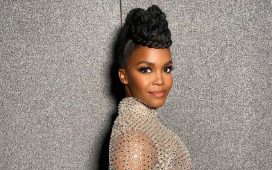