Kurt Sutter (Sons of Anarchy, Southpaw) is planning to exit his co-showrunner duties on Mayans M.C. if the FX show is renewed for a third season, saying, “It’s time for the white man to leave the building,” Variety has confirmed.

RELATED: Go Behind the Scenes of Mayans M.C. Season 2 in New Featurette

Sutter currently serves as co-creator and co-showrunner on the Sons of Anarchy spinoff alongside Elgin James, who would act as the sole showrunner in Season 3. James, who is also a long-time civil rights activists, spoke with the outlet about the series’ portrayal of Latinx characters by Latinx writers and actors.

“We have to tell our own emotional truth, particularly people of color. Some of us have lived that life. It took us a long time to get out of that cycle and now we’re trying to tell a story inside out. For people of color and for women, you’re put in a box and all they’ve done is take that box and put it on a higher shelf and pat themselves on the back and say, ‘Look at what we’ve done,’” James said.

Stars J.D. Pardo and Edward James Olmos spoke about shooting the first two seasons on location in Mexico and at the border, saying it’s the “most important part of the show,” to be able to bring “that reality to life.” They also talked about the local film crews used for the series and how “grateful” and “incredibly passionate they are.”

Co-star Clayton Cardenas added: “We stay authentic to Latino culture. I don’t want some whitewashed type of dialect and visuals.”

Mayans M.C. is the next chapter in the Sons of Anarchy saga, Kurt Sutter’s award-winning series that was the highest-rated ongoing drama series in FX history for seven seasons. The Mayans were recurring and pivotal players in Sons of Anarchy throughout the show’s seven-year run.

The spinoff series is set in a post-Jax Teller world, where EZ Reyes, fresh out of prison, is a prospect in the Mayan M.C. charter on the Cali/Mexi border. Now EZ must carve out his new outlaw identity in a town where he once was the golden boy who had the American Dream within his grasp.

The second season will premiere on September 3 on FX. 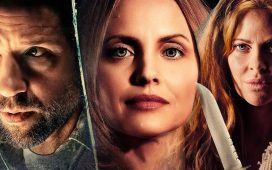 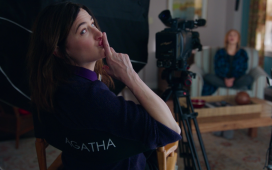 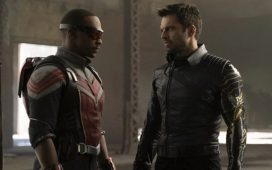 Marvel Reveals New Stills From The Falcon and the Winter Soldier 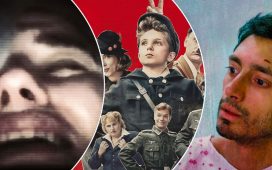 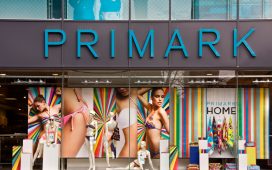 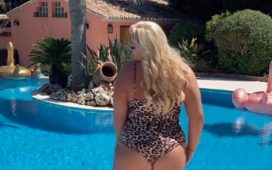