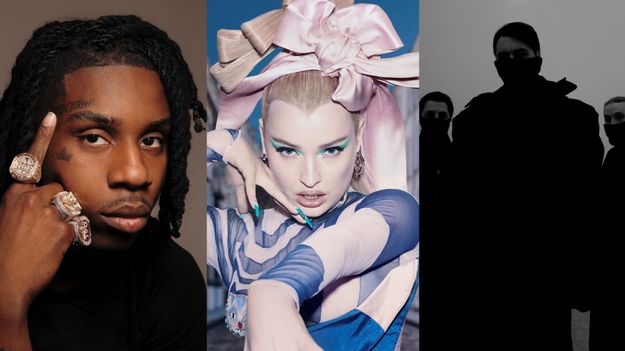 With the release of her empowerment anthem “Future Starts Now” last Friday, the German-born pop singer Kim Petras declared the beginning of a promising, glittering new musical era. And when she said now, she meant it: Petras will bring her unique style of house-tinged bubblegum pop when she performs the new single live at the 2021 VMA pre-show on Sunday, September 12.

Petras’s performance will mark her debut at the awards ceremony, and she’s in good company. Rapper Polo G, who is nominated for Best New Artist and Best Hip-Hop, will also perform, delivering a live rendition of his No. 1 hit “Rapstar.” So will the seminal electronic supergroup Swedish House Mafia, who will showcase a medley of the songs “It Gets Better” and “Lifetime,” the trio’s first new singles since 2013.

Holding down the pre-show are hosts Nessa Diab and Jamila Mustafa. The singer-songwriter Tinashe, who recently released her metaphysical album 333 in August, will make an appearance as a celebrity correspondent. It all kicks off at 6:30 p.m. on September 12 on MTV, or 6:15 p.m. on MTV’s Twitter, where it will be livestreamed.

The 2021 VMAs will air live on Sunday, September 12, at 8 p.m. ET/PT from Barclays Center in Brooklyn. This year’s awards will debut a newly redesigned Moonperson statue from fine artist Kehinde Wiley. They will also honor the victims of the 9/11 attacks by collaborating with the nonprofit 9/11 Day on a series of events to promote awareness and positive action around the day’s 20th anniversary. 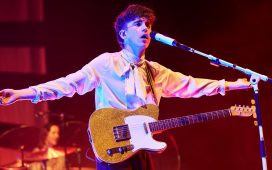