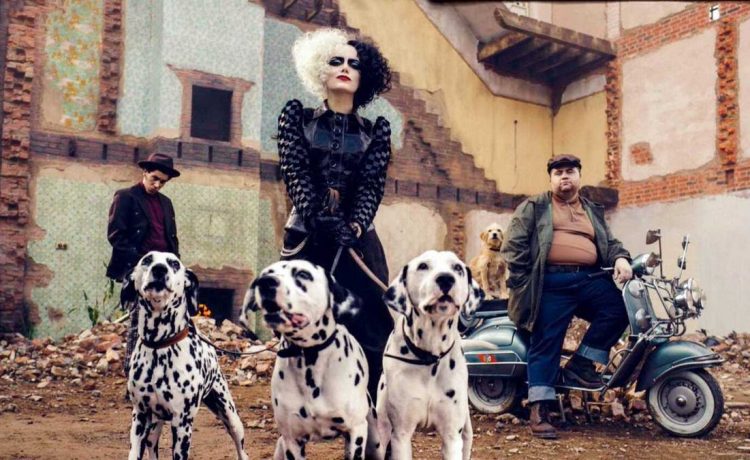 The Kennel Club has urged the public to approach puppy buying responsibly in a bid to avoid a surge in Dalmatians being rehomed following the release of the new film Cruella.

Disney’s new film charting the genesis of the infamous villain Cruella de Vil from the classic 1961 film 101 Dalmatians is released in the UK on Friday, prompting concern amongst animal welfare experts that it will spark a surge in people buying Dalmatian puppies similarly to what happened when the film was released in the 1990s.

Now, the Kennel Club and breed experts are warning the public not to rush into making impulsive puppy purchases and taking home a breed that doesn’t fit their lifestyle.

Figures released today by the Kennel Club reveal that Dalmatian popularity reached an all-time high in 1996, following the release of a live-action adaptation of the film starring Glenn Close as the notorious puppy snatcher.

Nearly 4,000 annual registrations for the black and white spotted dogs were recorded that year, with the breed becoming the thirteenth most popular breed in 1996.

Margaret Cuthbertson, secretary and vice-president for the North of England Dalmatian Club, said: “We are concerned that seeing these distinctive dogs on the big-screen again will prompt many people to rush into buying one, without considering whether they actually have the means necessary to own one long-term.

“Dalmatians are loving and loyal companions but, despite their enduring popularity, are not suitable for everyone.

“They are an active and energetic breed that requires a lot of exercise and are best suited to those with a large house and garden.”

Bill Lambert, spokesperson for The Kennel Club, added: “We often see trends for certain dog breeds fluctuate as a result of what people see in films or on television and the Dalmatian, an elegant breed that can turn heads in its own right, is certainly no exception.

“Of course, no one should be buying a dog simply because they’ve seen them in films or on TV, but instead should be carrying out extensive research to find out which breed is right for them.

“Each of the 222 breeds in the UK are unique and have different needs and individual traits that must be understood by their potential owner, to make sure they are the perfect match.”

The pandemic has seen a spike in pet ownership, with a total of 3.2 million households in the UK acquiring a pet since the beginning of the first lockdown.

According to the Pet Food Manufacturers Association, there are now 17 million homes in the UK with a pet.

And young people have led the charge, with more than half of new owners aged between 16 and 34, with many citing social isolation as a factor in getting a pet.