KATIE Price’s ex Kris Boyson has insisted he’s single but there is “someone he thinks about a lot” one year after his split from Bianca Gascoigne.

The personal trainer, 33, and reality star, 35, called time on their near year-long romance in February 2021.

Since then Kris has kept himself busy with his Koach Kris fitness app, TV appearances and training for his Boxstar fight at the O2 next month.

One thing he’s kept very quiet about is his love life.

But speaking exclusively to The Sun at Social Ikon’s launch party, he confirmed: “I’ll be honest, I am seeing at the moment.”

He later went onto say that he’s not in a relationship, but would like his mystery woman to be his girlfriend one day. 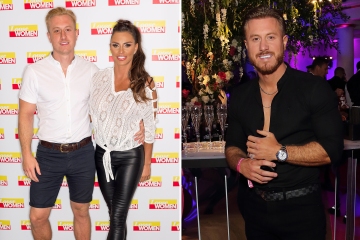 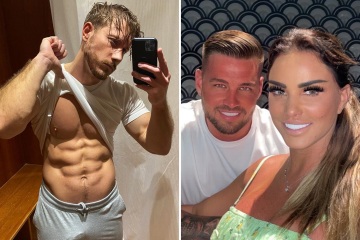 Kris continued: “So I am single, but there is someone I think about a lot that I’m going to try and pursue one day.”

When asked who she is and how he met her, the star said he couldn’t say.

Kris also confessed that he’s not been able to properly sweep her off her feet yet.

He explained: “It’s hard because people will find out.

“So it’s quite hard to actually go on a date privately without everyone knowing… So no, I haven’t been on a date with her yet.”

The former couple moved in together just weeks after they started dating and lockdown restrictions were put in place.

However they decided to go their separate ways after becoming too busy with their respective businesses.

A spokesperson for the pair revealed to The Sun at the time: “Bianca and Kris have decided to part ways and are no longer in a relationship.

“But they remain friends and no others parties were involved in their split.

“They have both started new businesses and these have meant their time together has become less frequent.”

Kris has had a number of relationships in the public eye.

The hunk met ex Katie back in 2018 and they soon started dating. 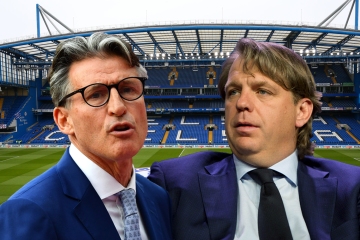 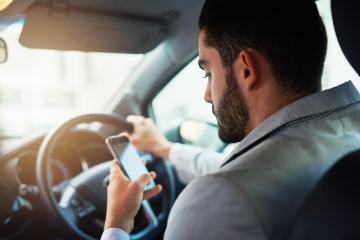 Then in July 2019 they the former glamour model revealed she was engaged to her beau Kris live on Loose Women.

The pair officially split in November later that year.