By Connie Rusk For Mailonline

Katie Price has reportedly teamed up with celebrity psychic Sally Morgan to host her own ghost hunting show on her YouTube channel.

The television personality, 42, is said to be terrified of all things supernatural but is ‘obsessed with ghosts’. 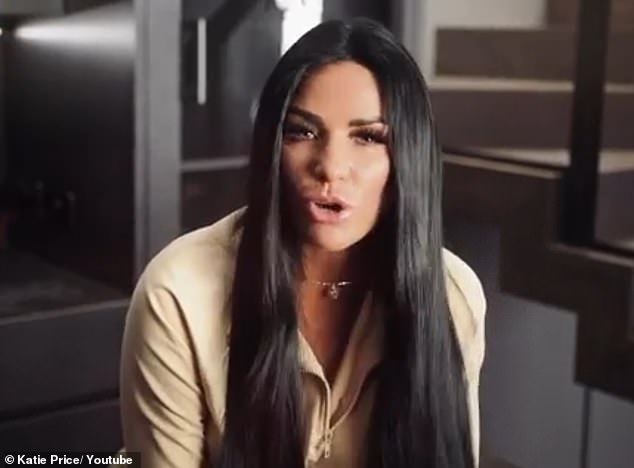 Exciting: Katie Price has reportedly teamed up with celebrity psychic Sally Morgan to host her own ghost hunting show on her YouTube channel

‘Sally will be recording a trip to a 900 year old house in the South of England where they’ll hunt for ghosts and investigate the supernatural, it’s rumoured the house is haunted by a creepy little girl who runs around and the doctor who used to live there.

‘Katie is both terrified by and obsessed with ghosts – she’s joked that she hopes the spirits have got the social distancing memo.’

The mother-of-five is said to be filming everything for her YouTube channel, while Sally will be recording it for the podcast.

MailOnline has contacted Katie and Sally’s representatives for comment. 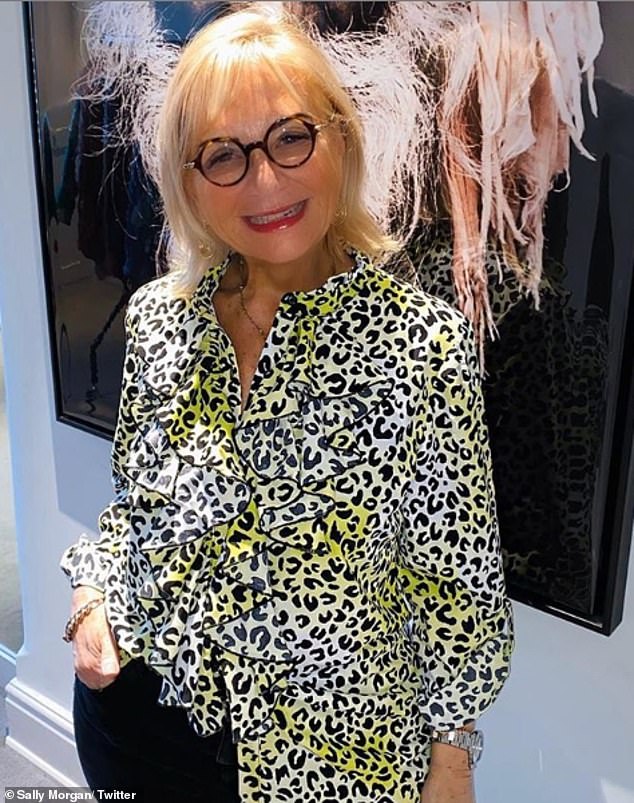 Spooky: The television personality, 42, is said to be terrified of all things supernatural but is ‘obsessed with ghosts’ and believes Sally will help her get in touch with those on the other side

Katie is a firm believer of other-worldly presences.

Just last week, Katie was told by a psychic her ex Kris Boyson is not over her- despite his romance with Bianca Gascoigne.

The glamour model revealed details of her reading with Psychic Tracey heavily hinted at her troubled past romance with Kris. 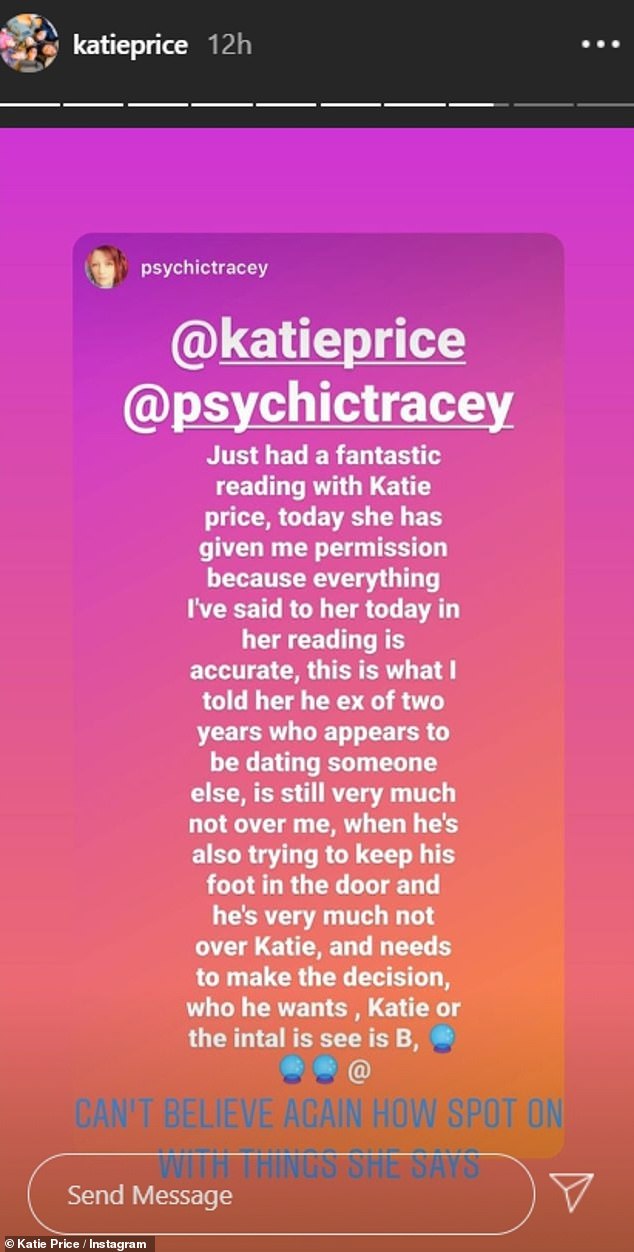 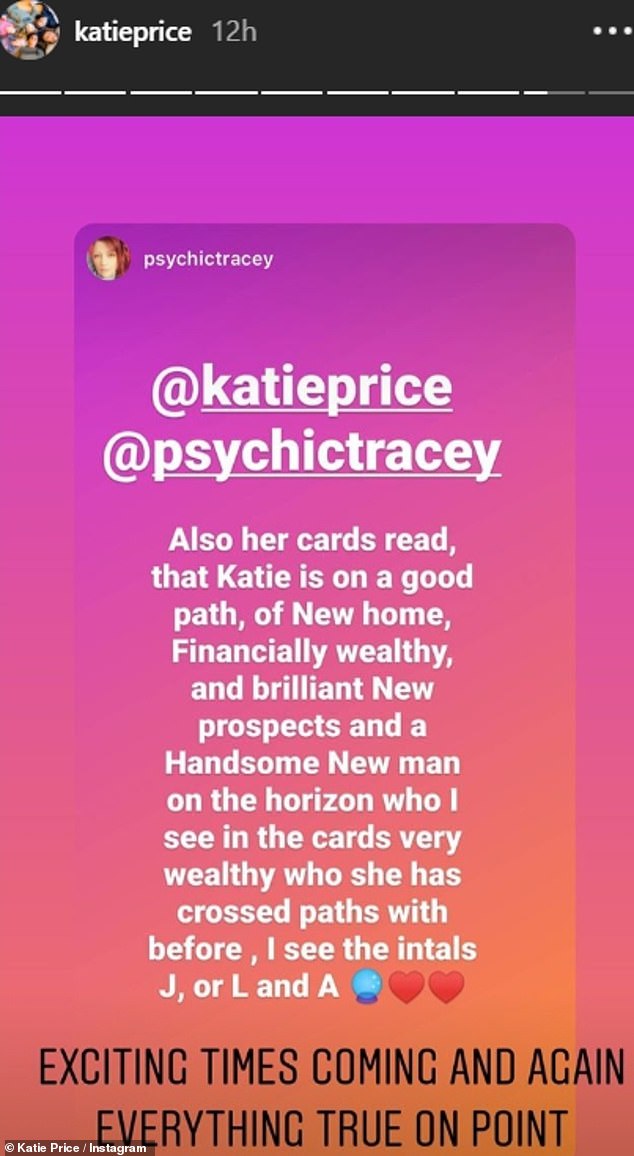 Hmmm… Just last week, Katie was told by a psychic her ex Kris Boyson is not over her, despite his romance with Bianca Gascoigne

The mother-of-five and Kris went their separate ways in December 2019 following a dramatic on-off romance and he has now struck up a new romance with Bianca, yet Katie’s spiritual expert seems to have different ideas for their union.

The TV star shared the reading from the psychic which read: ‘Just had a fantastic reading with Katie Price, today she has given me permissions because everything I’ve said to her today in her reading is accurate.’

Tracey then detailed what she had said, writing: ‘This is what I told her her ex of two years who appears to be dating someone else, is still very much not over me…

‘When he’s also trying to keep his foot in the door and he’s very much not over Katie and needs to make the decision, who he wants, Katie or the initial is see is B.’

She went on: ‘Also her cards read, that Katie is on a good path, of new home, financially wealth, and brilliant new prospects and a handsome new man on the horizon who I see in the cards very wealthy who she has crossed paths with before…

‘I see the initials J, to L and A.’ Katie then shared a note alongside, reading: ‘Exciting times coming and again everything true on point. 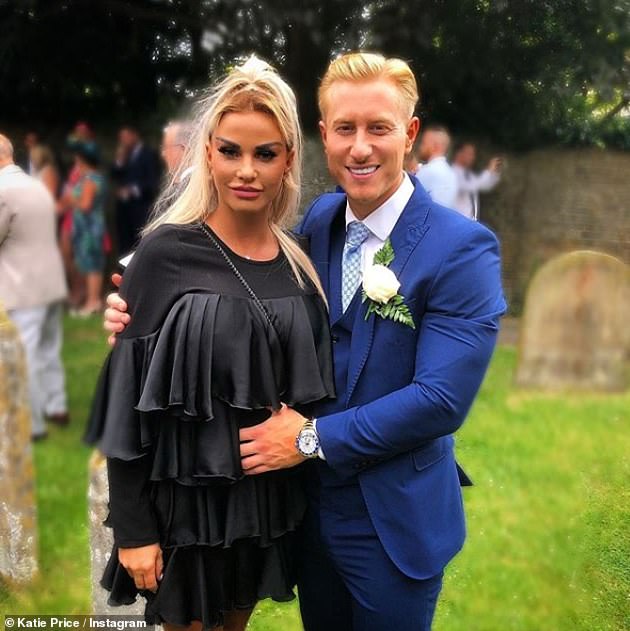 Turbulent: Last month, Katie discussed Kris and Bianca and admitted she’s ‘gutted’ at how she treated the hunk, who was seen kissing his new flame while Katie was in rehab

NASA UFO sighting: Did Apollo 11 astronauts see a UFO on the Moon? 'I know that it's true'