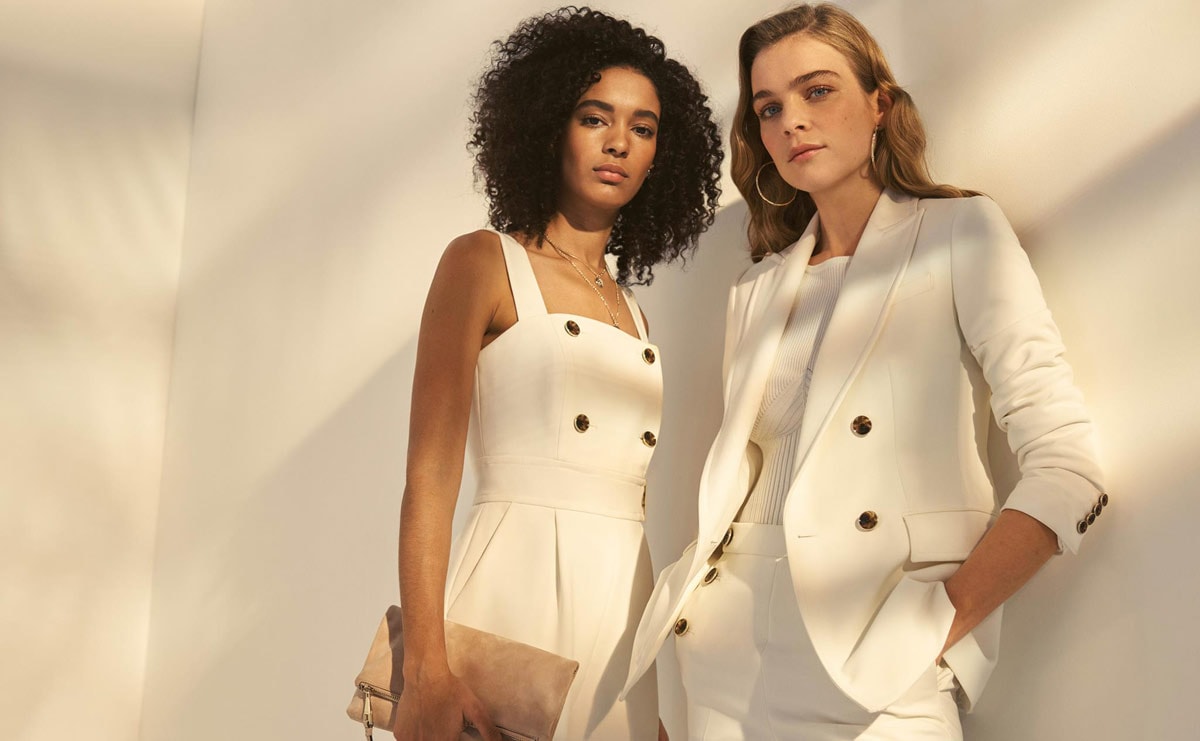 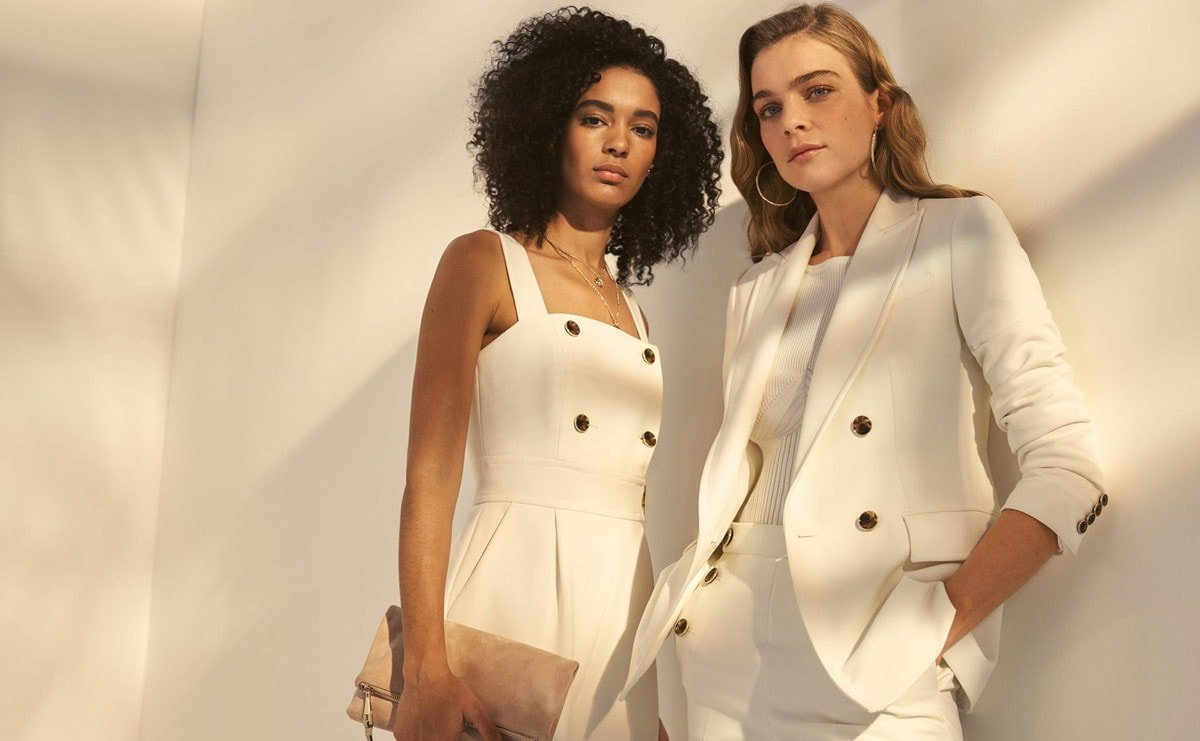 The bankruptcy was the result of problems at the British parent company,
according to Borsboom, who added that the chance of the Dutch arm
restarting was not great, because “the purchase and production of Karen
Millen has stopped”.

Karen Millen currently has eighty employees in the Netherlands,
according to RTL Z, including in its own store in The Hague and
shop-in-shops at De Bijenkorf.

Last week, Drapers reported that Karen Millen and Coast CEO, Beth
Butterwick, had left her role at the company after the two brands were
acquired by online fashion retailer Boohoo earlier this month.

READ  Drew Barrymore and Will Kopelman Ace the Co-Parenting Test at Daughter's Graduation
Share on FacebookShare on TwitterShare on PinterestShare on Reddit
newsgrooveAugust 27, 2019