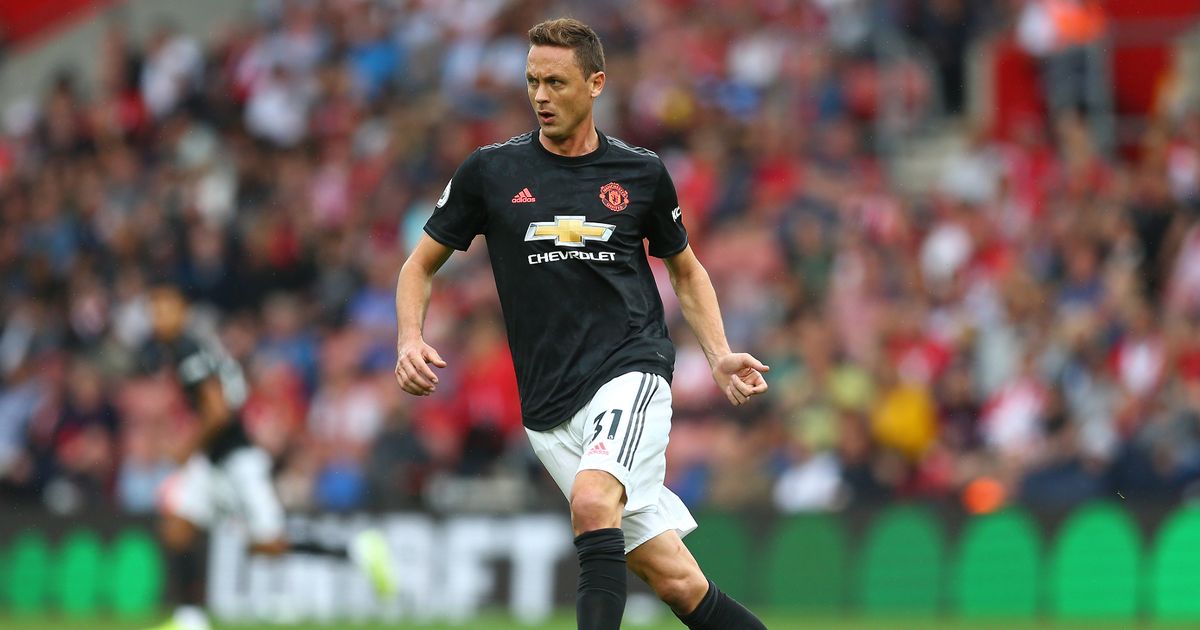 Manchester United midfielder Nemanja Matic is on Juventus’ radar ahead of a possible January swoop.

Serbian midfielder Matic has been unhappy with his game time so far this season, having had to wait until Saturday’s win over Leicester City for his first start.

The 31-year-old had been on the bench for each of United’s four Premier League games prior to that, with United boss Ole Gunnar Solskjaer opting to play Paul Pogba and Scott McTominay instead.

Matic came on as a sub for the first time in United’s previous game – a 1-1 draw at Southampton .

During the international break, he voiced his displeasure at having been left out – and it is believed he could seek a move in January or next summer.

That has alerted Juventus , who are believed to be keen on Matic, according to the Sun .

Juventus were also linked with their former player Pogba throughout the summer. With Matic’s United deal expiring next summer, Juve could sign a pre-contract agreement with the player in January.

The Serie A champions have been linked with similar moves for other players whose contracts end next summer – namely Matic’s team-mate Eric Bailly, Manchester City’s David Silva and Tottenham’s Christian Eriksen .

Another player thought to be on Juve’s shortlist was United goalkeeper David de Gea – although he has now signed a four-year contract with United .

United have the option to extend Matic’s contract for a year.

Discussing reports of a rift with Solskjaer, the Serb said: “I work as hard as I can, we respect the decision, it is mine to show him that he was wrong and to bring me back to where I belong.

“There is no problem. I told him I disagreed with him, but that he had to decide the team.

“The coach must opt for the team that will fight for the title, and if he does not win, he bears the responsibility.”