Liverpool boss Jurgen Klopp has offered updates on the fitness of his squad, with Trent Alexander-Arnold and Roberto Firmino both in contention for this weekend’s clash 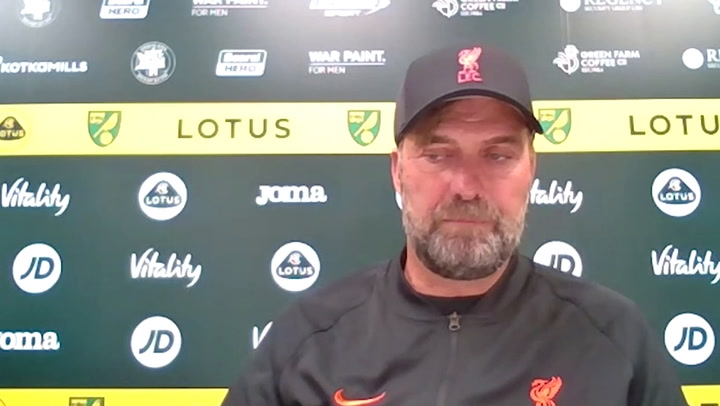 Liverpool are set to be boosted by the returns of Trent Alexander-Arnold and Roberto Firmino when they face Brentford this weekend.

As well as picking up wins in the Premier League and Champions League, they also booked a place in the Carabao Cup last-16 in midweek, beating Norwich City 3-0 at Carrow Road.

But the victory over the Canaries came at a price, with Naby Keita suffering an injury, one which will keep him out of Saturday evening’s game.

But it’s good news for Alexander-Arnold, Firmino, James Milner and Neco Williams, all of whom are set to travel to the capital.

Alexander-Arnold has missed the last two games through illness, while Firmino is back in training having suffered an injury before the last international break.

Klopp told reporters: “Trent was not injured, Trent was a little bit ill. He’s back in training, trained yesterday and will be fine.

“Neco made [his] first steps the day before yesterday and will be in training today, if it’s 100 per cent, we will see how he can cope with it.

“James was a similar thing to Trent, so he should be recovered. I saw him running around here, nobody told me differently – I assume he will be in training today.

“Naby probably not. It’s not a serious thing but we have to wait until the pain settles, pretty much. We will see about that.

“Bobby trained already for two or three days, so he is back in contention, let me say it like this. We used him a little bit as a ‘joker’ [in training].

“But he will be in the normal training and then we have to make a decision if we take him with us or not. Porto, 100 per cent. Brentford, we have to see.”

Meanwhile, Thiago Alcantara has “no chance” of being involved this weekend, Klopp has confirmed.

The former Bayern Munich midfielder had put in two of his more impressive performances since his move last summer, firstly against AC Milan and then against Crystal Palace – before he hobbled off in the second period. 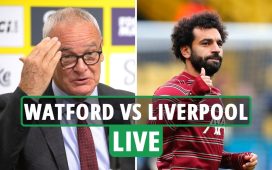 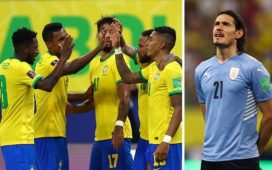 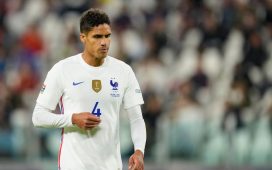 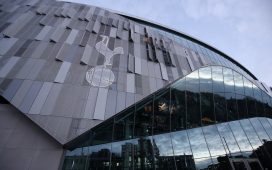 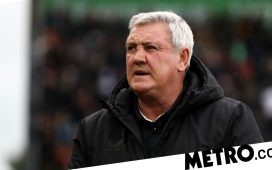 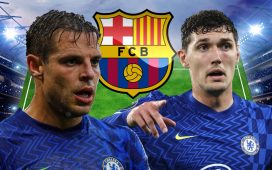 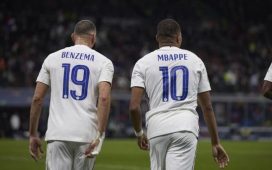