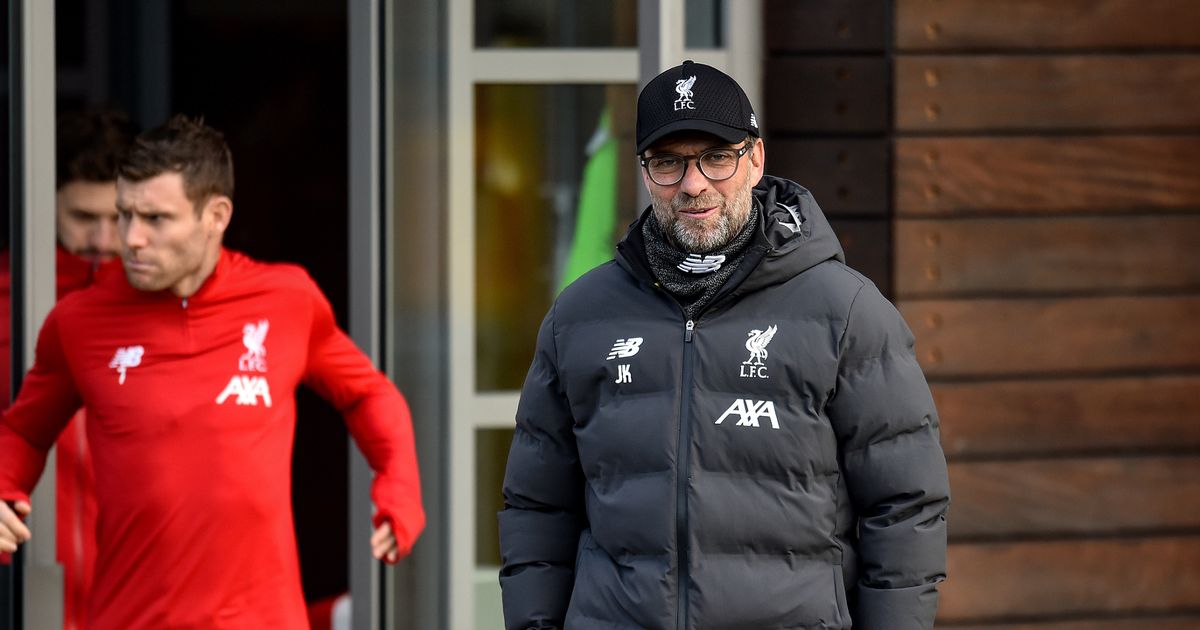 Jurgen Klopp has joked that he “liked” Carlo Ancelotti…until he became Everton manager.

Italian Ancelotti was named as Marco Silva’s successor at Goodison Park at the weekend and will take charge of the Tofffees for the first time against Burnley on Boxing Day.

Liverpool chief Klopp will come head-to-head with Ancelotti for the first time at the beginning of January when the Reds take on their Merseyside rivals in the FA Cup.

And Klopp said: “I couldn’t be further away from the FA Cup in the moment, there are three very important games in between so I cannot really think about that.

“I get it that Carlo yesterday had to speak already about it and about his record [against Liverpool] and stuff like this, all good.

“I like him a lot… I liked him a lot! It’s difficult in this business to have friends.

“With Dave Wagner I was friends before we became managers, all the others we meet from time to time, but with him the relationship was always kind of special.

“So now we meet a couple of times during the year, more often than we are probably used to, but that’s all. I would love to say I wish him luck!

Klopp guided Liverpool to a Club World Cup triumph over Flamengo last week – the third final the Reds have been a part of in the last six months, after the Champions League and Community Shield.

And when asked about the effect all the silverware has on his squad, the German said: “It’s much better than losing all these finals, to be honest, that’s a massive difference!

“You see that we’ve developed in playing in finals because you get used to the massive excitement around and still do the right things in the right moments.

You mature over the time when you are involved in finals, for sure. It’s not normal that you are involved in so many finals, that’s true as well, so that’s all really, really good and helps of course. But that’s the only thing, apart from that the boys and the team developed in the last couple of years in a sensational way and that helped as well.

“Not only the experience of the finals but also the quality we developed all together is exceptional. Today, really cool, so far, super. But we are here to play Leicester on Thursday, that’s all.

“It has nothing to do with the finals or the other games, it’s just about this game, being in the game, dig in, fight for each inch on the pitch. Be ruthless, be ready. 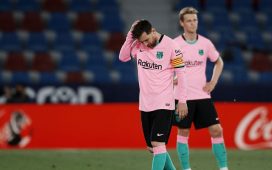