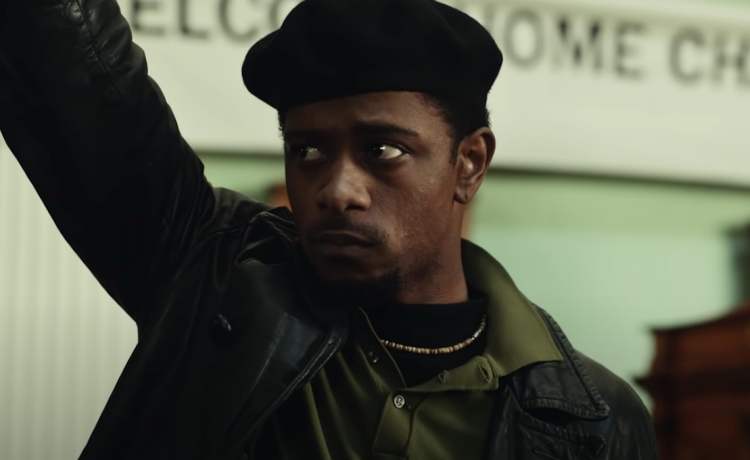 Nearly a century later, these elements have become cliché, the fodder of teen dramas (and then rebooted comedies) in 21 Jump Street. But they can still occasionally be given complexity by the likes of Martin Scorsese, who twice filmed Leonardo DiCaprio as the infiltrator, first as a man out for personal revenge in Gangs of New York (2002) and then as a cop doing his civic duty in The Departed (2006). Both times it was ill-advised, tragically so in the latter case, yet each movie leaned into sentiments about self-sacrifice and doing the honorable, right thing.

In Judas and the Black Messiah, by contrast, several of the same filmmaking techniques are used for a character who appears as anything but honorable. It’s right there in the title: O’Neal is Judas. Framed in the light of the ultimate betrayer, Stanfield’s character thinks he’s in a different movie when he’s hobnobbing in Roy Mitchell’s home, dreaming of one day having the clean cut authority (and money) of a Hoover man. But even as we watch and perhaps dread his discovery when he has a gun at his head and is forced to make excuses for why a Crown gang member remembered him as a faux-FBI guy, we’re never on his side, nor does this film shed many tears for him.

At the end of the picture, Judas and the Black Messiah seeks to explicitly damn him with his own words by showing the real O’Neal’s final interview where he said on camera that he’d let history judge him. If history is judge, then Shaka King’s film presents itself as the jury. And for its verdict, Judas notes that O’Neal committed suicide shortly afterward by walking into oncoming traffic on an interstate.

Judas and the Black Messiah brings the beauty and power of Hampton’s life to a new generation, but it is also asking all generations to study O’Neal. His uncle Ben Heard told The Chicago Reader in 1990 that O’Neal was tortured by guilt. He added, “I think he was sorry he did what he did. He thought the FBI was only going to raid the house. But the FBI gave it over to the state’s attorney and that was all [prosecutor Edward] Hanrahan wanted.”

Whether O’Neal really knew whether Hampton’s execution was coming or not, Judas judges him in the title, even if it can empathize enough to see how a desperate young man can be turned and manipulated into an instrument of destruction. The film deglamorizes the idea of undercover agents, even doomed ones, and the glorified sacrifice of those who inform. Many times they’re pressured, or bribed, or kids like O’Neal who walk away with a lifetime of regret.