Joker First Reactions Hail It as a Dark, Disturbing Masterpiece 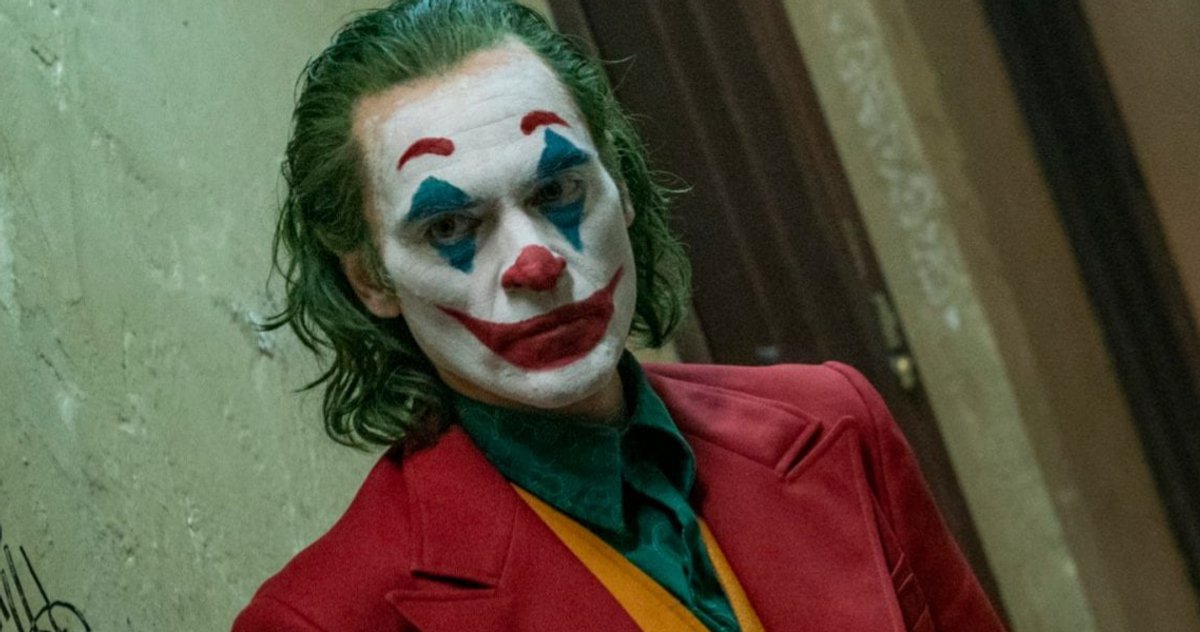 The first reactions for Joker are here. Todd Phillips’ reimagining of the classic villain’s origin story premiered at the Venice International Film Festival and it has earned even more buzz. The latest trailer for the movie was released earlier this week and it teases a much darker take on the subject material than ever before with an unhinged performance by Joaquin Phoenix. While some DC Comics fans aren’t too happy with the choice to avoid previous stories from comic book source material, it sounds like there will be plenty for everybody to enjoy when Joker hits theaters.

Before the recent premiere, there were already whispers of Academy Awards in the future for Joker. Now, it looks like those whispers may become shouts. So far, the early reactions to what Todd Phillips and Joaquin Phoenix have created have been stellar, which should end up hyping the movie even further. One critic who was lucky enough to see Joker puts a lot of the praise on Phoenix. He had this to say.

“Joker is an efficacious & disturbing film that’s equally meritorious & tragic. Phoenix’s roaring, monstrous performance as the Clown of Crime is so immaculate, so maestoso, it’s a prodigious accomplishment, and marks the apex of his already superlative career.”

Joaquin Phoenix’s performance in Joker has also been called “career-defining.” While many have been wondering how Phoenix’s take on the Clown Prince of Crime will stand up to the other actors who have taken on the role, it looks like he handles his own and then some. “Phoenix cements it as one of the greatest, darkest villains in cinematic history,” says one critic. Another critic was surprised how much he enjoyed the movie. He explains.

“I can’t quite believe how good Joker is. It’s a masterpiece. Funny, dark, beautiful, full of rage, and really f*cking cool. Joaquin Phoenix is masterful and every shot is sublime.”

Joker now has a lot to live up to with all of these first reactions coming in and heaping some much praise on the project. There was already a lot of hype surrounding the movie, but comic book fans remained on the fence. However, it looks like some early opinions may be able to be swayed after taking in all of the first reactions to the new and unique origin story.

One early reaction to Joker can’t believe that the movie exists. That seems to be the thoughts of many when talking about what Todd Phillips has delivered. With that being said, there was one critic who believes the director takes a stumble towards the end of the movie because he can’t decide whether to make a sequel or leave it be. Phillips has teased a sequel could happen if Joaquin Phoenix is on board, but for now, it sounds like they may just want to leave it alone. You can check out some of the early reactions to Warner Bros.‘ latest DC release below.

I can’t quite believe how good Joker is. It’s a masterpiece. Funny, dark, beautiful, full of rage, and really fucking cool. Joaquin Phoenix is masterful and every shot is sublime. #Venezia76

#JokerMovie is an efficacious & disturbing film that’s equally meritorious & tragic. Phoenix’s roaring, monstrous performance as the Clown of Crime is so immaculate, so maestoso, it’s a prodigious accomplishment, and marks the apex of his already superlative career. #Venezia76pic.twitter.com/YeHZg4WqHd

Todd Phillips crafts an audacious & compelling portrait of the disintegration of a man full of ennui, driven to unthinkable extremes, with inspiration from classics like ‘Taxi Driver’, both featuring men whose mental instability drove them to ambiguous extremes. #Joker#Venezia76

Phoenix evokes a sense of tragic, melancholic beauty in his transformation as the #Joker, going beyond impersonation & disturbingly explodes on screen in an act so flawless in timing & character perception, it’s quite frankly one of the most impressive method acting feats.

#JokerMovie is the type of film that defines an actor’s career, type of role & character that comes once in a lifetime. Heath Ledger’s #Joker redefined the character, but Phoenix cements it as one of the greatest, darkest villains in cinematic history. All hail Joaquin Phoenix!

#Venezia76 The #Joker we fucking deserve. Rings of comedy, rings of fire. It’s a circus, it’s a carnival, it’s a mayhem. Phoenix brings us dancing through this social disease and it’s a triumph. #JokerMovie

There will be before Joker. And there will be after Joker. I don’t know if the world is ready for this movie. Or maybe it is? It is GNARLY. It is crazy. It is audacious. It doesn’t hold back. Wow. I can’t believe it exists. But it does. And it’s coming.

#Joker Pheonix is phenomenal. Dark, gritty & fucking crazy. More on the lines of Mean Streets than Taxi Driver. It all looks to be serving a masterclass but Phillips stumbles in the last hurdle with the film not knowing if it wants to stand alone or be enticed by lore #Venezia76pic.twitter.com/tB2QlBeQrm

“Bring in the clowns!!!” ? #Joker will surprise the hell out of people. Dark, twisted, brutal origin story of the most recognised villain in popular culture. Joaquin Phoenix adds another iconic performance to his extraordinary career #Venezia76

#joker was just… Just, just WOW. The Academy Award for Best Actor must go to #JoaquinPhoenixpic.twitter.com/hik3bvXgaP

READ  Emma age rating: How old do you have to be to watch Emma? Is it suitable for children?