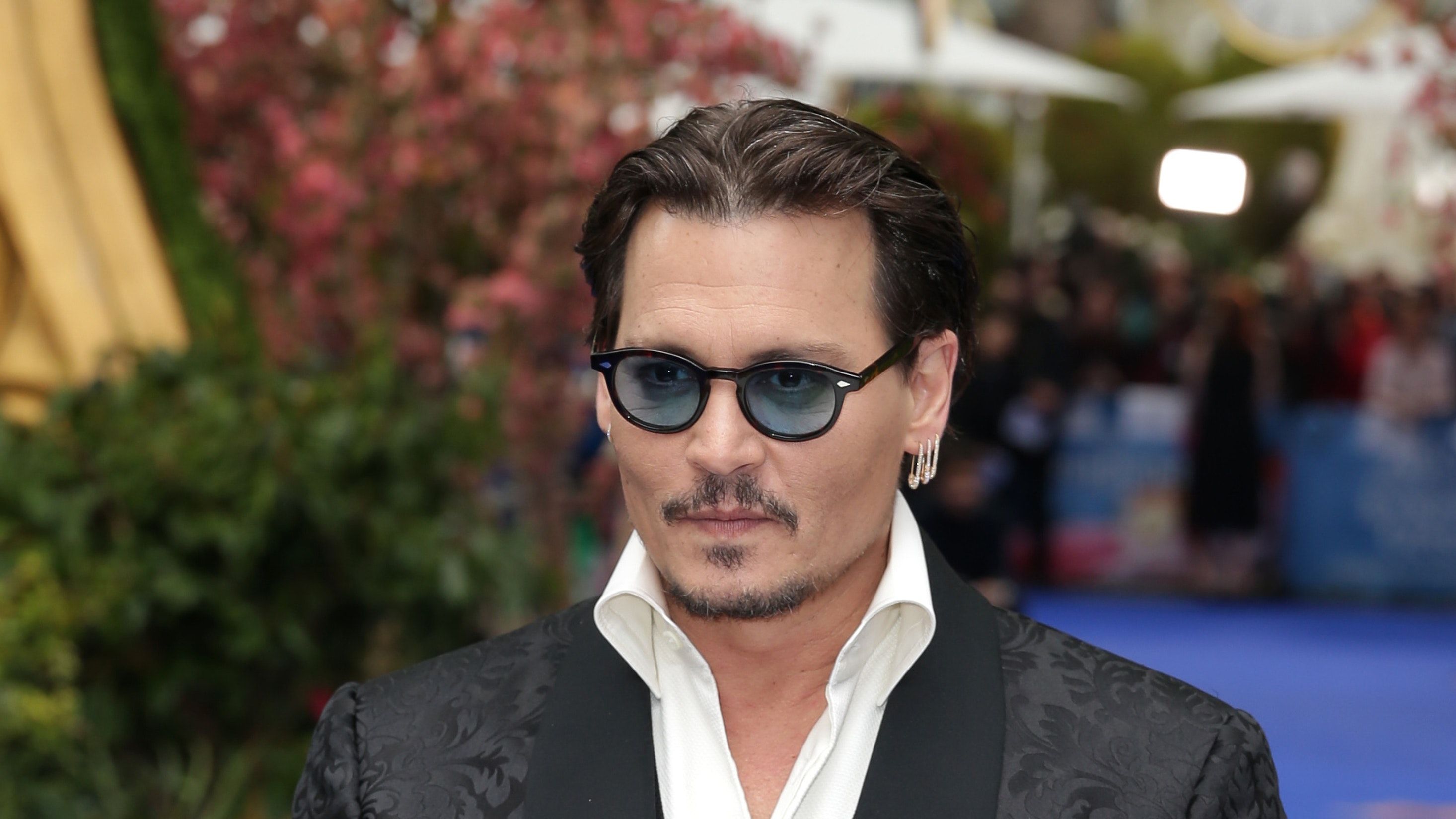 Hollywood actor Johnny Depp has settled a long-running legal battle with a former lawyer he accused of wrongly collecting millions of dollars in fees.

Depp had alleged Mr Bloom improperly collected more than 30 million US dollars – about £23 million – over their 18-year working relationship.

A trial had been scheduled to begin in December.

In a statement, Depp’s lawyer Adam Waldman said: “Today, Bloom Hergott provided Johnny Depp an eight-figure payment to settle Mr Depp’s lawsuit against the firm for fraud, conflict of interest, disgorgement of over 30 million dollars in voidable fees and other malfeasance that they engaged in over nearly two decades.”

Depp, star of blockbuster films including Pirates Of The Caribbean, Charlie and The Chocolate Factory and Alice In Wonderland, sued Mr Bloom in October 2017.

He argued their agreement should have been in writing, rather than based on a handshake as is often the case in Hollywood.

Mr Bloom counter-sued and asked a judge to throw the case out.

However in August 2018, Depp, 56, scored a pivotal victory when a judge in Los Angeles ruled in his favour.

Bryan Freedman, the lawyer representing Bloom Hergott, confirmed a settlement has been reached, saying it was for a “fraction” of Depp’s original demand.

He added: “While the firm was confident it would prevail at trial, we are nonetheless pleased with this resolution as it expedites the firm’s winding down process and allows it to get off the endless Johnny Depp litigation train.”

Depp is no stranger to legal wrangles and was involved in a dispute with his former managers, the Management Group.

He accused them of mishandling his affairs and pushing him to the brink of financial ruin.

In a counter suit, the group said Depp had been responsible for his own financial woes, accusing him of spending millions of dollars on luxury homes, wine, art and a cannon used to scatter the ashes of writer Hunter S Thompson.

That lawsuit was settled in July 2018.

Depp remains locked in a legal battle with his ex-wife, the actress Amber Heard, who he accused of defamation over a newspaper op-ed in which she described herself as a victim of domestic abuse.

Watched at Home: Top 20 Streaming Films for Week of May 29

Hannah Marks: 'Usually, in movies, these two women would hate each other'