Jessie Buckley: Therapy has been brilliant for me 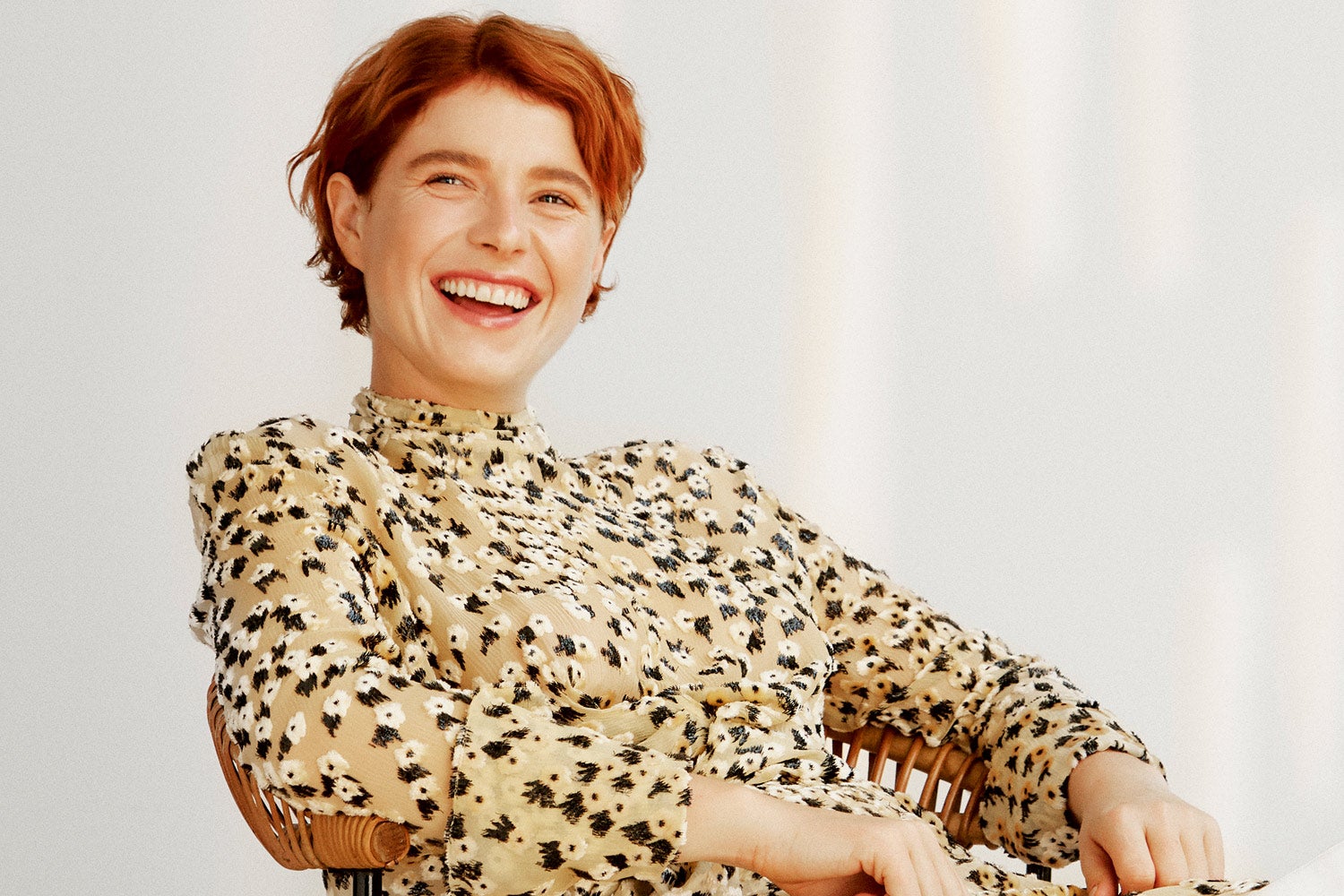 Jessie Buckley says therapy has helped her career because being honest about her own feelings makes it easier to portray other characters.

The actress, 29, said she had learned to invite her emotions in for a “cup of tea” instead of trying to repress them.

Buckley, who has had lead roles in hit TV series Chernobyl and British film Wild Rose, had therapy to overcome years of anxiety and panic attacks. She said she began to struggle with stress when she was at convent school in County Kerry, Ireland.

She told ES Magazine she still has “days when I get sad” but that therapy had helped her. She said: “It’s harder [to do therapy] when you’re away filming, because you have to build that relationship up.

“But I b***** love it. It’s been brilliant for me. It’s about being honest. There’s no point pretending. If I don’t do that in my own life, how the hell am I meant to play somebody else’s?

“Now I feel the things. I’m not frightened of them. And actually they’re all important. You’ve just got to accept them, invite them in and say, ‘Have a cup of tea and what’s going on?’, instead of trying to repress them. Which I probably did when I was young, ’cause I was scared of them.”

The actress — nominated for Bafta’s rising star award this year — will soon appear opposite Renée Zellweger in  Judy Garland biopic Judy; with Benedict Cumberbatch in spy thriller Ironwork; and as a campaigning feminist with Keira Knightley in Misbehaviour. She is also an accomplished musician, recording most of the songs on the soundtrack for Wild Rose and performing at festivals including Glastonbury this year. But Buckley, who moved to the capital aged 17 and now lives in a flatshare in east London, said she is happy fame does not stop her popping out to the shops or “looking sweaty running badly round the park”. She said achieving Hollywood stardom is “not important” and refers to herself as just a “ginger Irish girl”.

She previously dated her former War And Peace co-star James Norton — but prefers not to talk about her private life.

She said: “My private life is very normal. I live with a group of friends, I go buy milk. It [privacy] is doable. No one knows about Olivia Colman, or Ben Whishaw.  People look at their work. People whose work I love, I don’t care what they’re doing in their  private life.”

​Read the full interview in ES Magazine, free on Thursdays and Fridays.

READ  Gigi Hadid left ‘traumatised’ after she and Bella were robbed during Greek holiday
Share on FacebookShare on TwitterShare on PinterestShare on Reddit
newsgrooveAugust 28, 2019