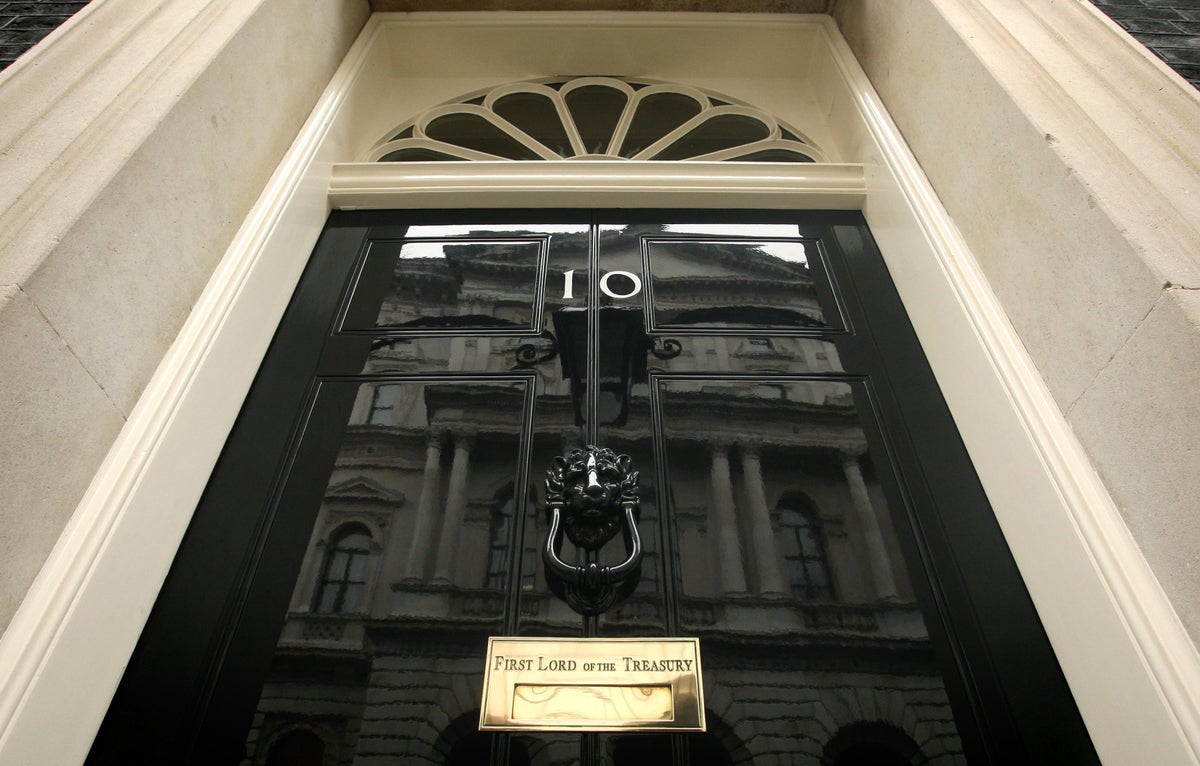 ormer health secretaries Jeremy Hunt and Sajid Javid have both pledged to slash corporation tax as they announced separate bids for the Tory leadership.

Mr Hunt told the Sunday Telegraph he could restore “voter’s trust” and proposed cutting Corporation Tax to 15% and give businesses in Red Wall seats zero business rates for five years.

Mr Javid told the same paper he would scrap the National Insurance rise which was introduced to pay for social care and the NHS.

In what will be seen as an attack on Rishi Sunak, who was chancellor when it was introduced, he said he was “not sure I would have done it if I had been chancellor”.

The men follow newly-appointed Chancellor Nadhim Zahawi in throwing their hats into the ring for Tory leader, joining Sunak as well as colleagues including Grant Shapps and Suella Braverman.

Earlier, Defence Secretary Ben Wallace said after “careful consideration” and discussion with colleagues and family, he would not stand to be party leader and the next prime minister.

The contest to replace Boris Johnson is also expected to include Foreign Secretary Liz Truss with the Mail on Sunday reporting she will seek to advocate “classic Conservative principles”, and could declare her candidature as soon as Monday.

She will join a field that also includes ex-minister Kemi Badenoch and senior Tory Tom Tugendhat with further announcements anticipated over the coming days with other potential front-runners including trade minister Penny Mordaunt.

Launching his campaign, Mr Zahawi pledged to lower taxes for individuals, families and business, boost defence spending, and continue with education reforms he started in his previous role.

Born in Iraq to a Kurdish family, the new Chancellor came to the UK as a nine-year-old when his parents fled Saddam Hussein’s regime.

Mr Zahawi has had a tumultuous week – first being promoted to Chancellor following Mr Sunak’s resignation on Tuesday, then defending Boris Johnson during a gruelling broadcast round on Wednesday, before publicly calling for him to stand down on Thursday morning.

He is backed by Michelle Donelan, who resigned from the role of education secretary on Thursday – less than 36 hours after accepting it – and former Northern Ireland secretary Brandon Lewis.

In his bid for leader, he said: “My aim is a simple one: to provide the opportunities that were afforded to my generation, to all Britons, whoever you are and wherever you come from. To steady the ship and to stabilise the economy.”

Tory MP Mark Francois has said he believes at least 12 people will put their names forward.

He told GB News: “It looks like this is going to be the Grand National but without the fences, so we are probably heading for at least a dozen candidates at the moment.”

Launching his campaign in The Sunday Times, Mr Shapps said he wants to rebuild the economy so it is the biggest in Europe by 2050, and address the cost-of-living crisis.

The newspaper said it is anticipated the Transport Secretary will launch his campaign website, as well as list his supporters, in the coming hours.

Ms Badenoch announced her bid in The Times, with a plan for a smaller state and a Government “focused on the essentials”.

She is backed by Lee Rowley, the MP for North East Derbyshire, and Tom Hunt, the MP for Ipswich.

Former minister Steve Baker has thrown his support behind Attorney General Ms Braverman’s bid, despite previously saying he was considering putting himself forward.

Other potential contenders have also received endorsements from Tory ranks, despite not yet launching a bid of their own.

The absence of a clear front-runner in the leadership race has tempted a number of less-fancied contenders to step forward, with backbencher John Baron saying he will be “taking soundings” over the weekend.

Tory MP and newly-appointed minister Rehman Chishti also confirmed on Saturday he is “actively considering” running for the post.

As candidates have started to make their move, Tory MP Sir Charles Walker said it is incumbent on those running for leader that they “don’t knock lumps out of each other”.