As Flipping Out fans will recall, she was once a central part of his home life.

And the reality star turned radio personality said the feisty former housekeeper hasn’t lost any of her sparkle, admitting: ‘I just forgot how funny she is. I forgot why I love this woman so much. She’s too fun.’ 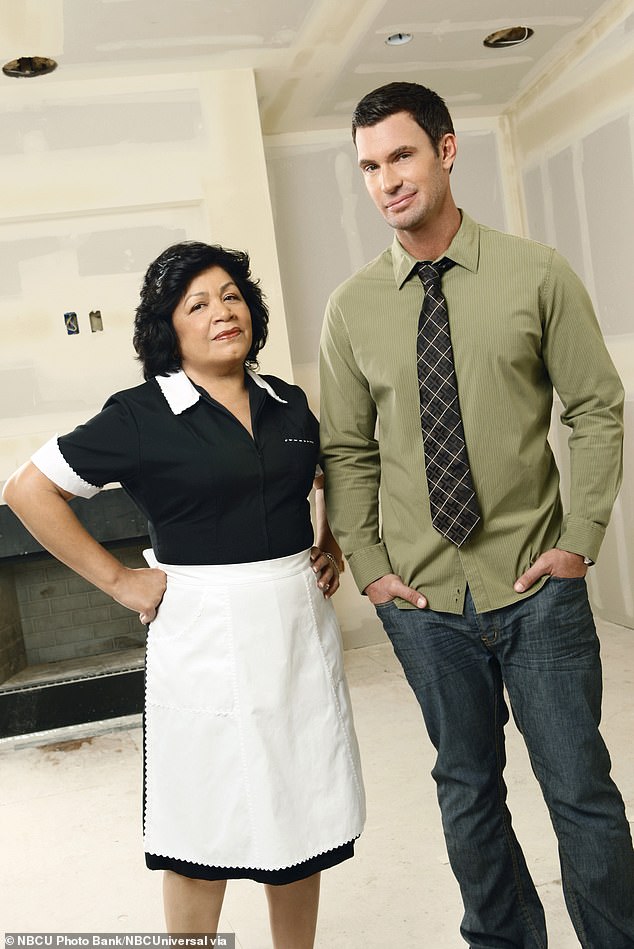 Jeff Lewis reveals ex housekeeper Zoila Chavez was at Monroe’s birthday bash… and admits ‘I forgot why I love this woman so much’; the two are pictured during their time on Flipping Out 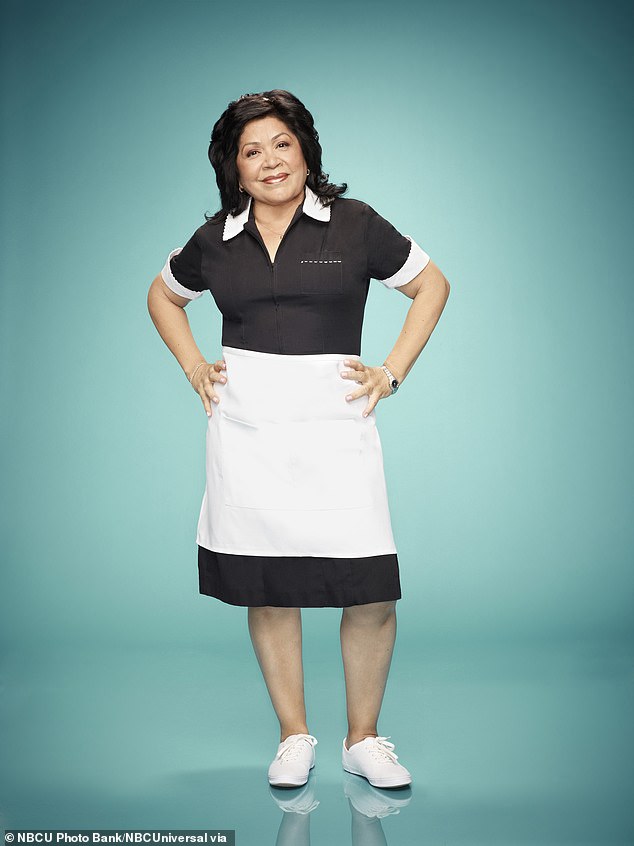 Retired: Zoila worked for Jeff for 18 years until 2017

Zoila was there when Jeff and his now estranged husband Gage Edward brought daughter Monroe home from the hospital, and worked for the family until their infant was nine months old. She retired in 2017 after 18 years working for Jeff.

And although Zoila is now living back in Nicaragua, she regularly visits her daughter in Los Angeles.

Lewis recounted on his SiriusXM radio show Jeff Lewis Live that Zoila spent the entire day at the bash.

He recalled a funny exchange as he read the rules for Monroe’s Peppa Pig bounce house to his child. 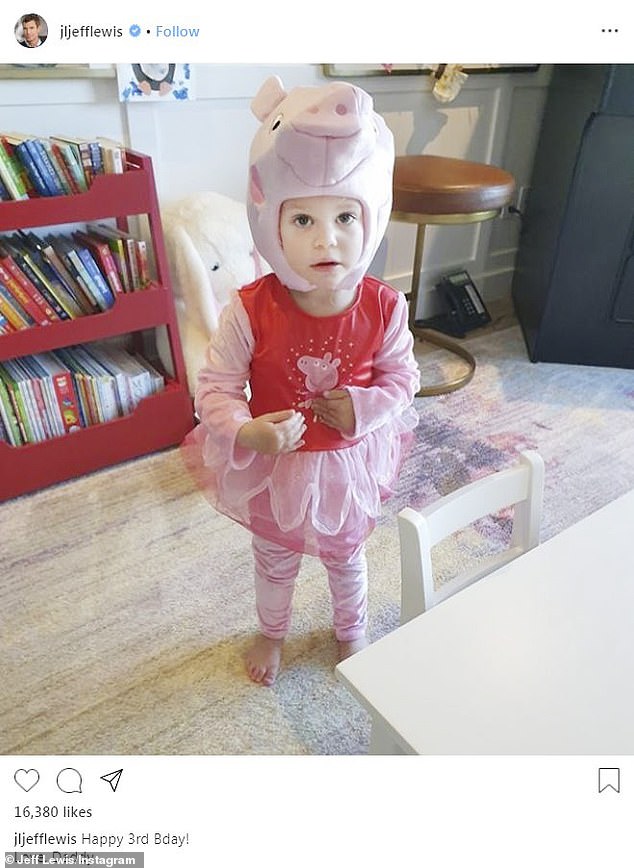 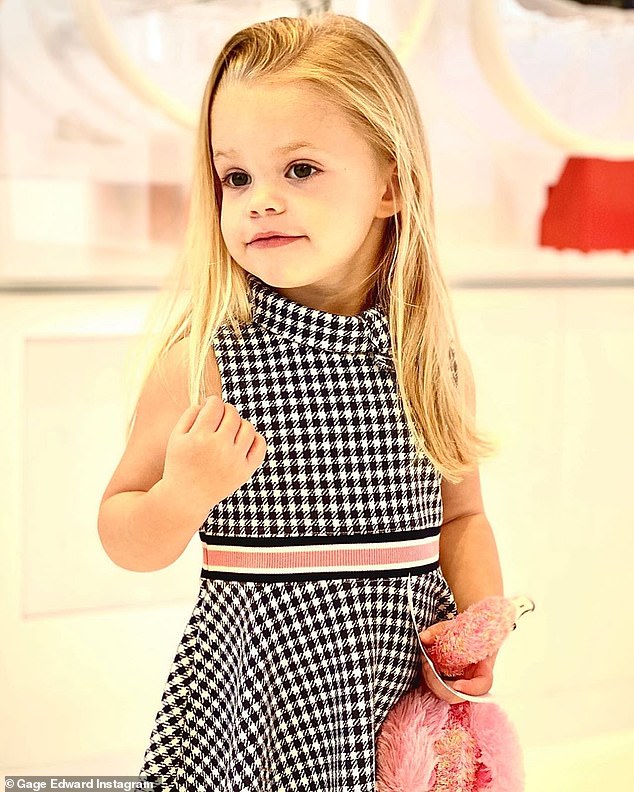 Baby mine: Gage posted his own Instagram photo the same day of Monroe holding a toy flamingo and wrote: ‘She’s 3 today,’ with a cake emoji

Amusingly, when he saw her texting, Jeff asked Zoila is she was ‘sexting’.

Jeff previously revealed he and Gage had called a truce so that they could spend their daughter’s third birthday together.

‘Even though Gage and I have had some issues lately, I’ve invited him to lunch. So he and I are taking Monroe to lunch. I’m looking forward to it,’ the 49-year-old said on his radio show.

Gage posted his own Instagram photo the same day of Monroe holding a toy flamingo and wrote: ‘She’s 3 today,’ with a cake emoji. 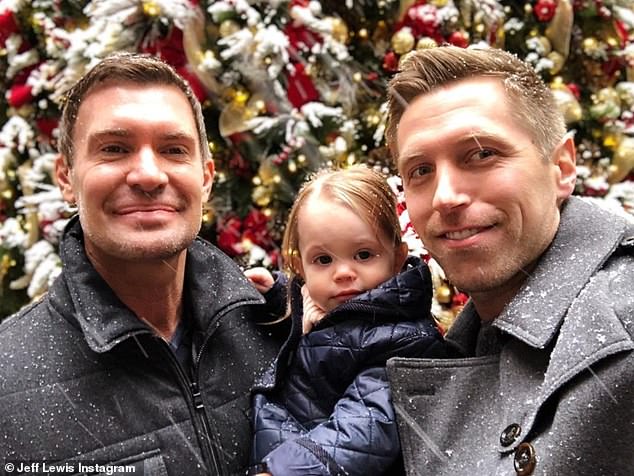 The way they were: Jeff, who is 15 years older than Gage, was with him for 10 years before they split in February precipitating a custody battle over Monroe; pictured in 2017 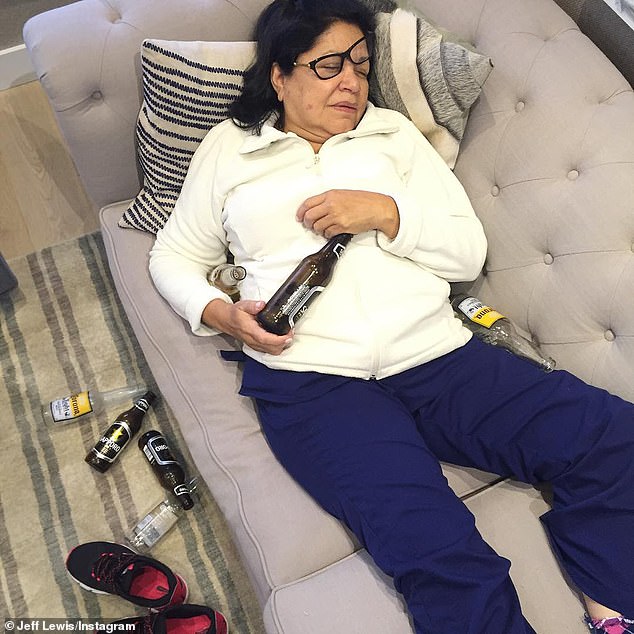 As they were: Zoila is pictured on Jeff’s Instagram back in 2015; he regularly teased his housekeeper, who gave as good as she got

The Twilight Zone Season 2 Episode 5 Review: Among the Untrodden

How to live longer: Want to live to see 100? Buy a house in this area says new study

Tory rebels call for 28-day limit on detention of migrants