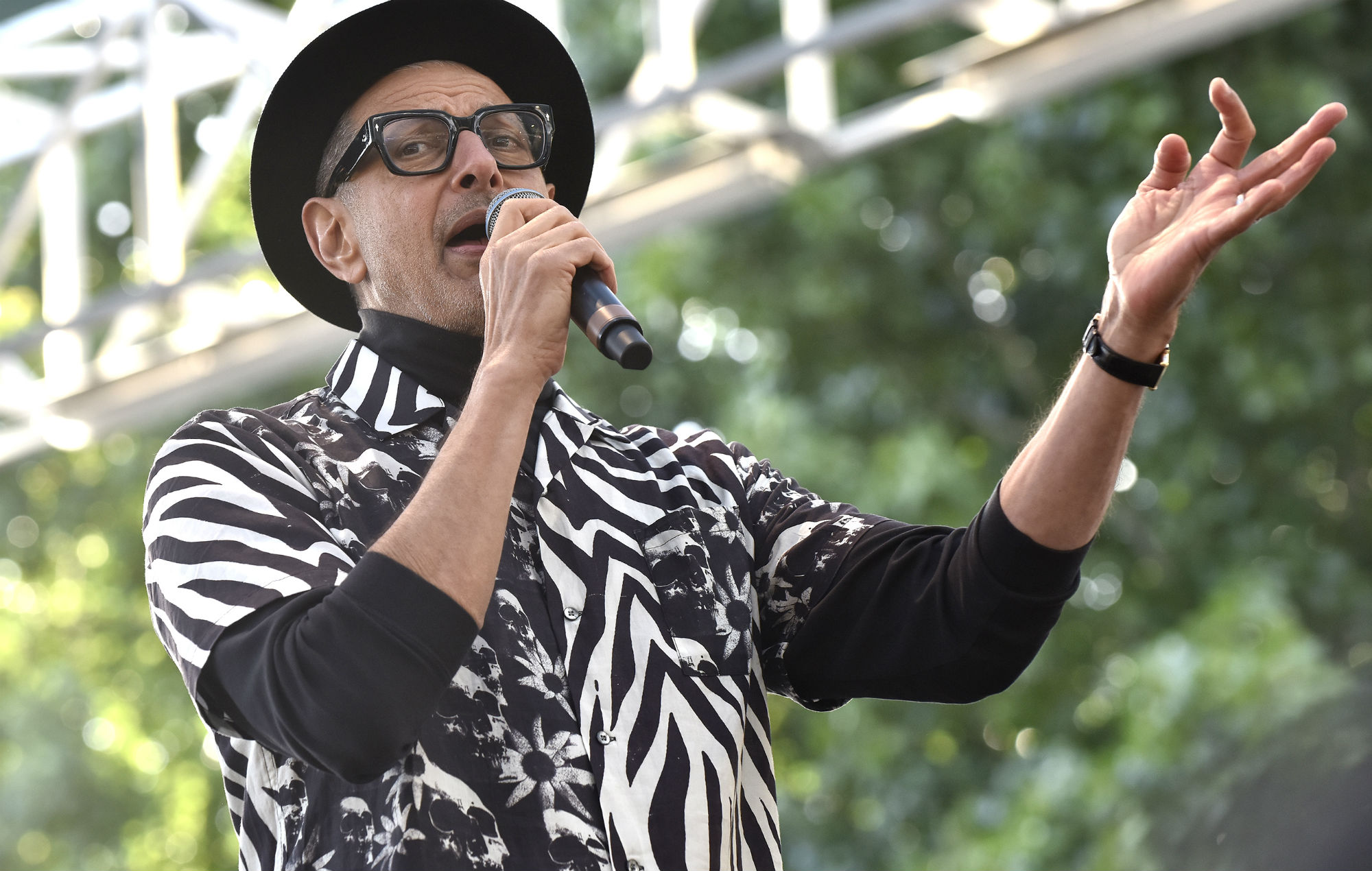 Jeff Goldblum has delivered an totally on-brand reaction after learning that Spider-Man won’t be part of the Marvel Cinematic Universe for much longer.

The actor appeared at Disney’s D23 conference, where he was quizzed about the news that the iconic character is out of the MCU after Sony and Disney failed to reach an agreement with each other.

Disney were seeking a 50/50 co-financing agreement between the two studios on any future Spider-Man movies, but it was rejected by Sony before negotiations broke down entirely.

In the viral clip, Goldblum appears devastated by the news – but his reaction is peppered with a bit of his trademark kookiness.

“This is the first I’ve heard of it. I’m crestfallen. What’s happening? I didn’t know any of this,” he replies.

After the Variety journalist then explains the situation to Goldblum, he appears just as confused as before.

“I’m not a business person, whatever you say is Greek to me,” he says.

It’s then followed by an unexpected few words in Italian, before Goldblum concludes: “It’ll all work out, I’m sure. Good luck, they’ll figure it out.”

Here’s hoping. Despite the end of Spider-Man in the MCU, he leaves on a high. The latest Spider-Man movie, Far From Home, became Sony’s highest-grossing film ever earlier this month, pulling in $1.109 billion (£911m) in revenue from the global box office.

Sony has the rights to Spider-Man and villains associated with him but agreed to lease the character back to Marvel in 2015 so he could appear in the MCU.